After weeks of negotiations with the leagues the player's association, both sides have come to an agreement for Major League Baseball to salvage some of the 2020 season.

Last Tuesday, the MLBPA let commissioner Rob Manfred know that the players will comply with the abbreviated season plans, which outlined a 60-game season. 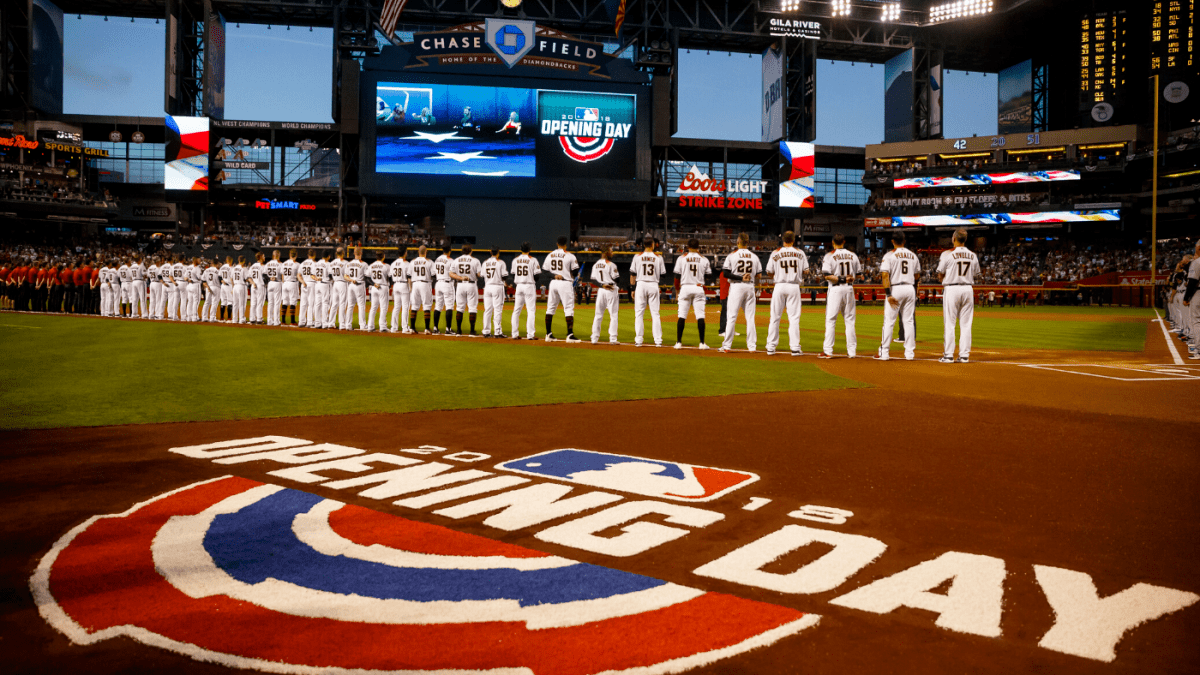 Players are set to report back on July 1st for a shortened version of "Spring Training" and the season will begin on July 23 or 24.

COVID-19 health and safety protocols for the players and personnel were finalized as well. Originally, the league had submitted a 67-page proposal outlining all the safety and testing protocols that would be installed this season. Worth noting, however, is that 40 players and staff have so far tested positive for the virus. The league has now ordered all spring training locations to be closed and sanitized, and personnel cannot return to work until they test negative. 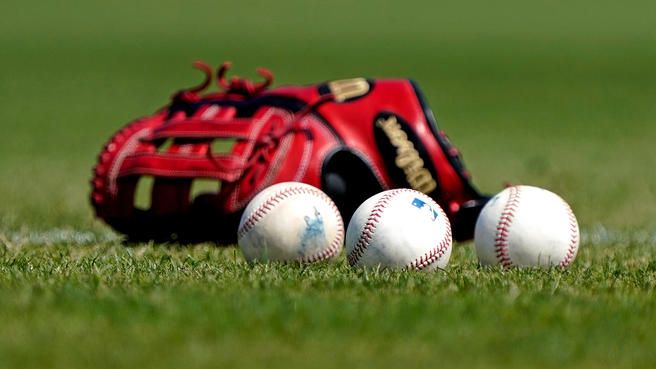 While the exact schedule has not been released, details about the structure have been leaked. Every team will play 40 games against divisional foes (or 10 apiece) and 20 interleague games against the geographical equivalent. The Nationals, for example, will play all their games against NL and AL East teams.

"Once the season begins, teams will be allowed to carry 30 players on their active roster. That number will drop to 28 after two weeks, then 26 after four weeks," reported Mark Feinsand.