When a 3-year-old little girl went missing in Missouri, over a hundred volunteers searched alongside police and two helicopters. Luckily, she was found 12 hours later, sleeping in the rows of a cornfield.

But she wasn’t alone… 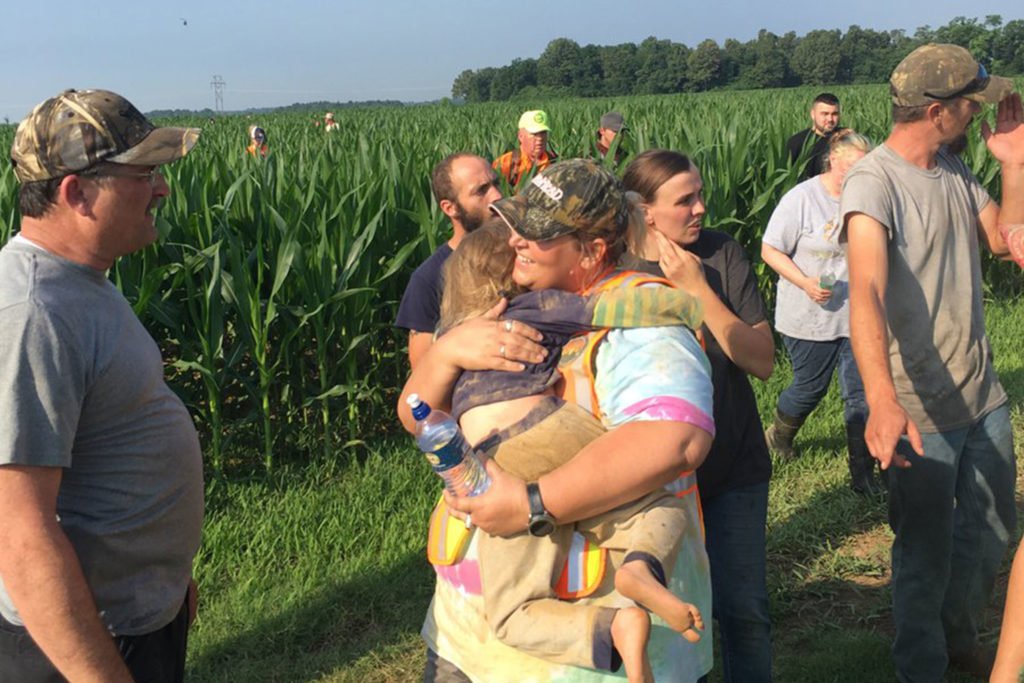 When she was found her family saw that their YorkshireÂ Terrier, Fat Heath, had been huddled up with her the entire time. Remy Elliot had been missing since 8 pmÂ after she wandered off in the cornfield surrounding her house.

“I looked for her by myself thinking maybe she was just in the woods or somewhere where I just couldn’t see her,” Remy’s mom, Timber Merritt, told the outlet. “And I was calling for her and calling for her, and when she wasn’t calling back I realized I don’t think I’m going to find her on my own.” 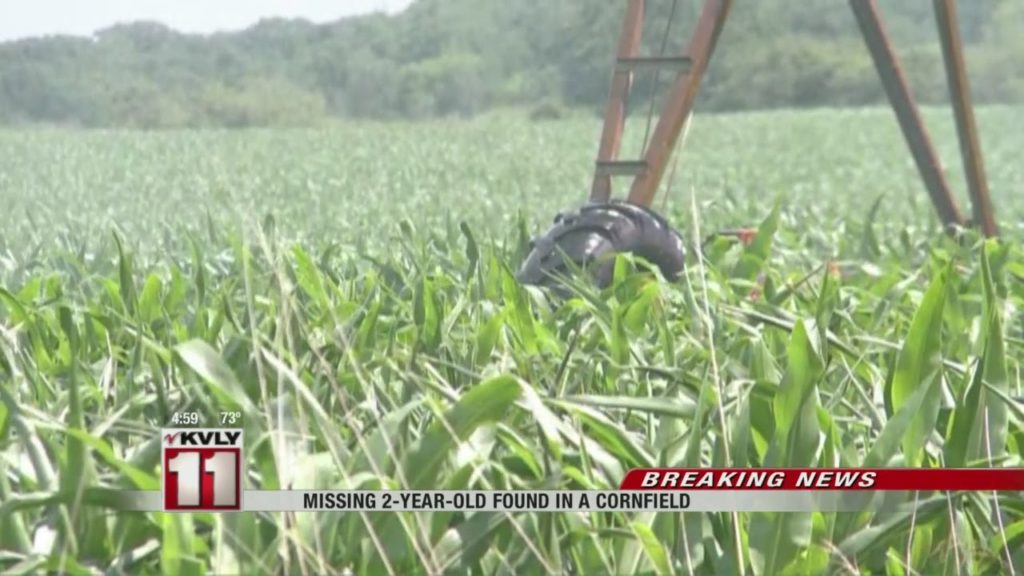 When she realized she wasn’t going to find her on her own, she reached out to family, friends, and the local authorities. Stressed and emotional, as any mother would be, they searched through the night.Â The problem was, the rows of corn can act as sound barriers, volunteer Makayla Hardcastle explained to the news station.

Merritt’s brother, Quinlin, eventually found Remy. She and Fat Heath were sleeping on some fallen corn stalks about a half mile from the house. Luckily, the little girl wasn’t harmed, other than a sea of mosquito bites.

“She said she wasn’t scared because Fat Heath was there. If he wasn’t I think she would’ve been terrified,” Quinlin said.