They Never Made It Back 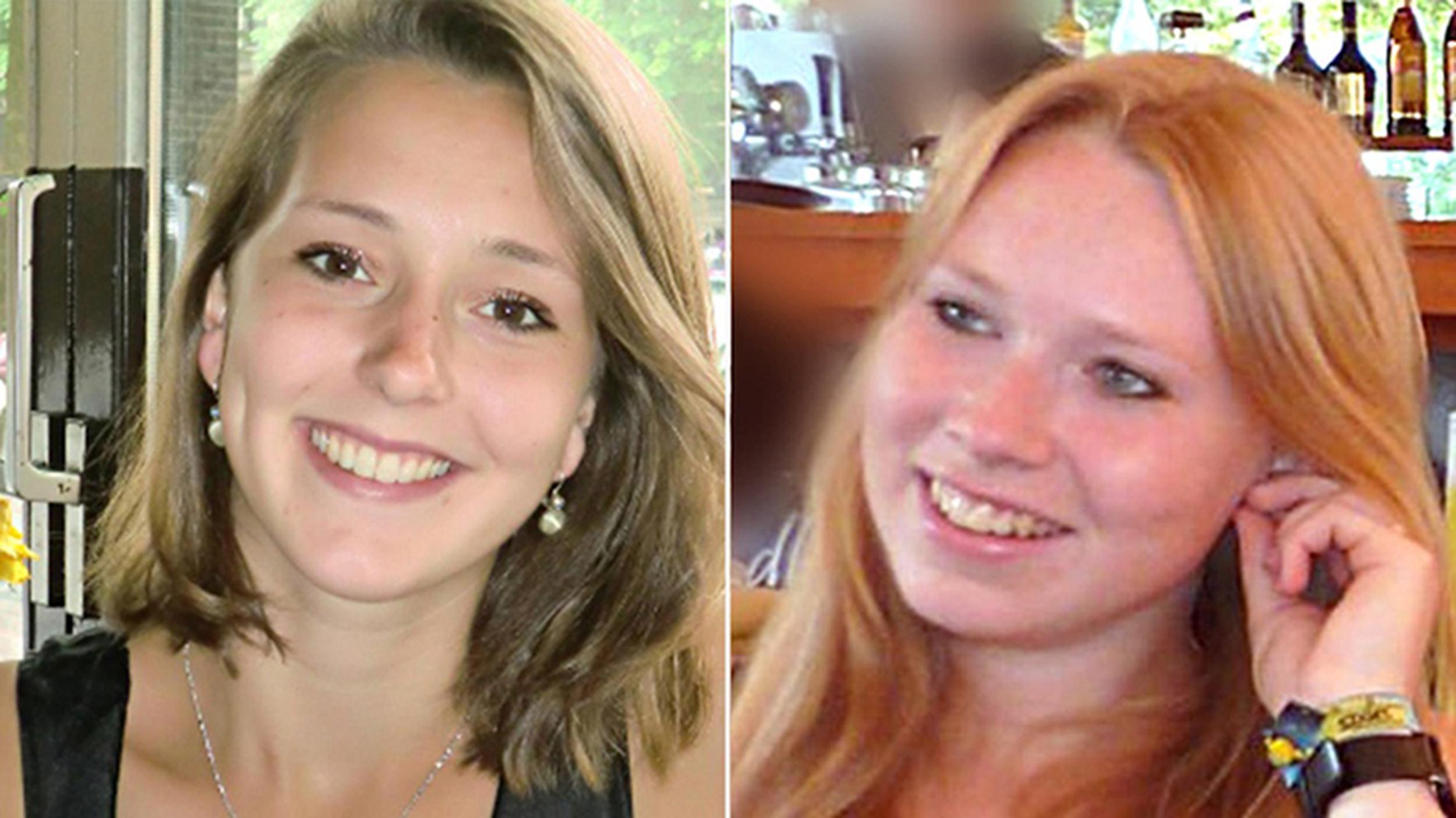 The host family searched the premises, but decided to wait until morning to see if the women would return. The next day, missed an appointment with a local tour guide, prompting the host family to contact the authorities. Kremers and Froon had failed to call their families back in the Netherlands, prompting further concern. 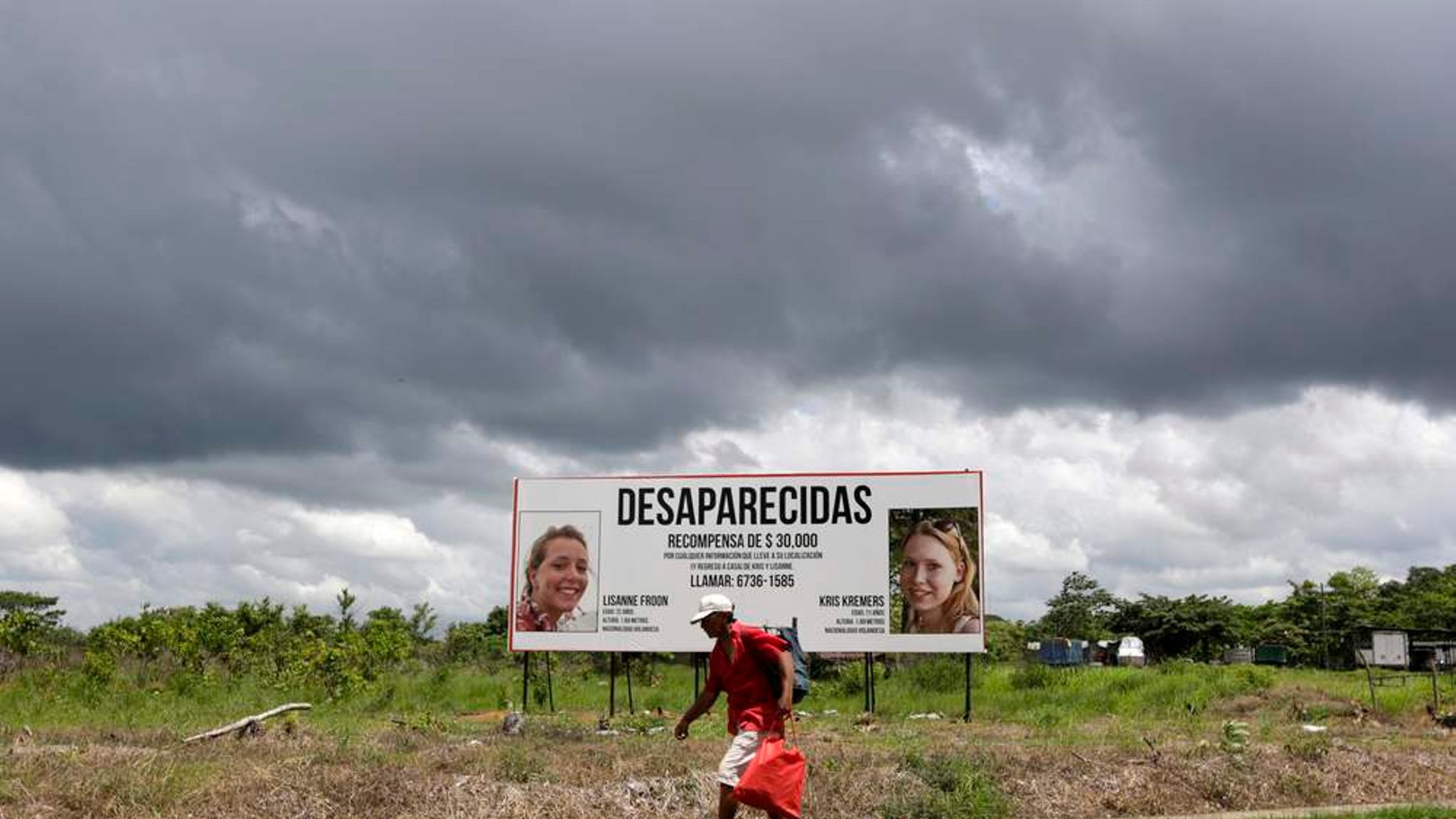 The following day, an aerial search of the forests was conducted, as well as a search of Boquete on foot. By April 6, there was still no sign of the women. Their families flew to Panama along with Dutch detectives, fearing the worst. The forest was scoured for ten days by dog units and local police alike.