Minnesota Priest Auctions Off Collection of Baseball Cards for Charity 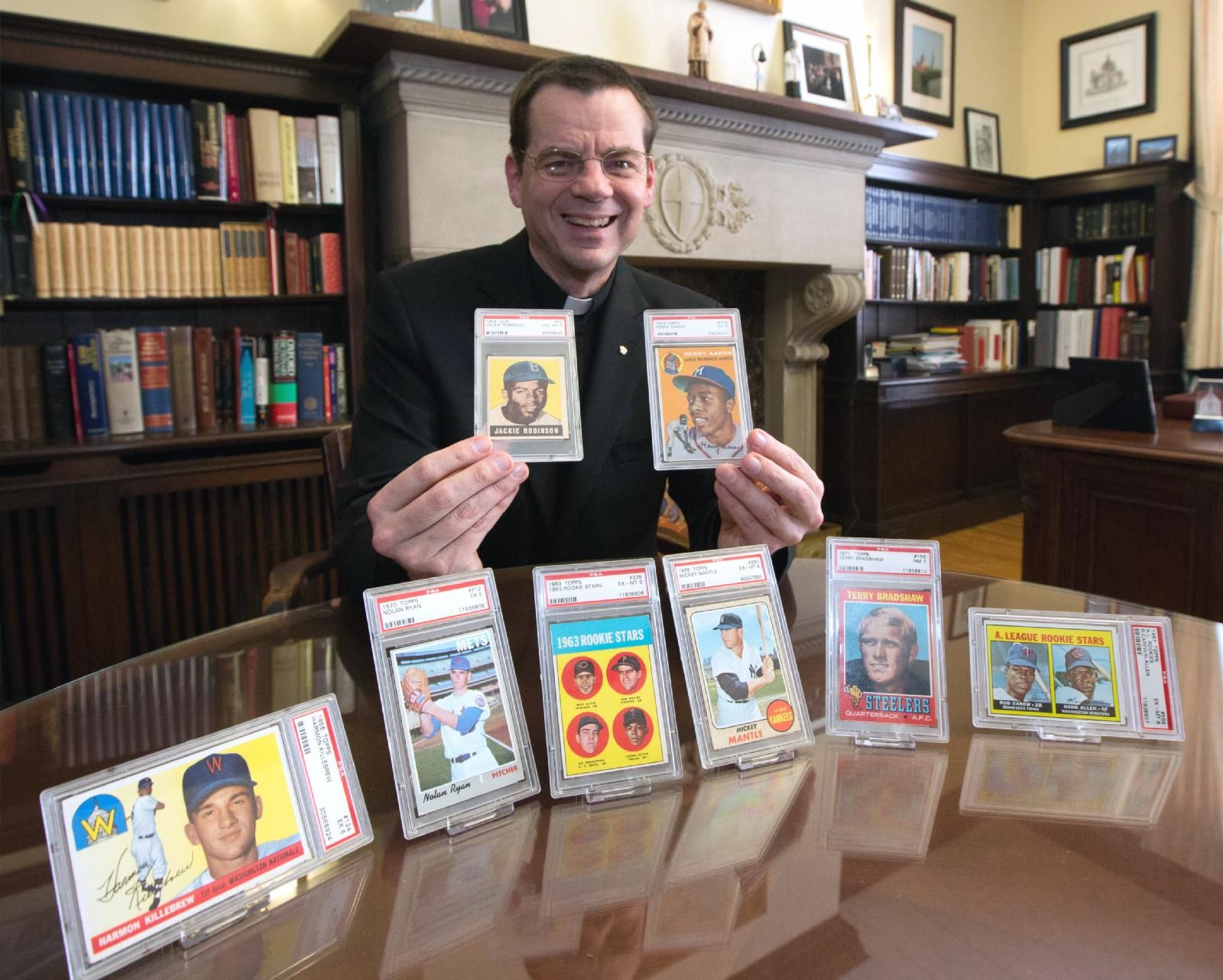 Father John Ubel has stepped up to the plate for charity.

Ubel began collecting baseball cards in 1970 when he was in the first grade. Now, fifty years later, Ubel has saved about 2,000 cards. He plans to auction off 50 of the most valuable ones in an effort to fundraise for the Aim Higher Foundation, an organization that offers tuition assistance to local students enrolled at Catholic schools in St. Paul, Minnesota.

"I was in a conversation with somebody about the pandemic and schools," he said. "And someone used the phrase that the Catholic schools are 'hitting it out of the park.'"

One of Ubel's most treasured players, Henry Aaron, had just passed away; Ubel claims he "started connecting the dots." 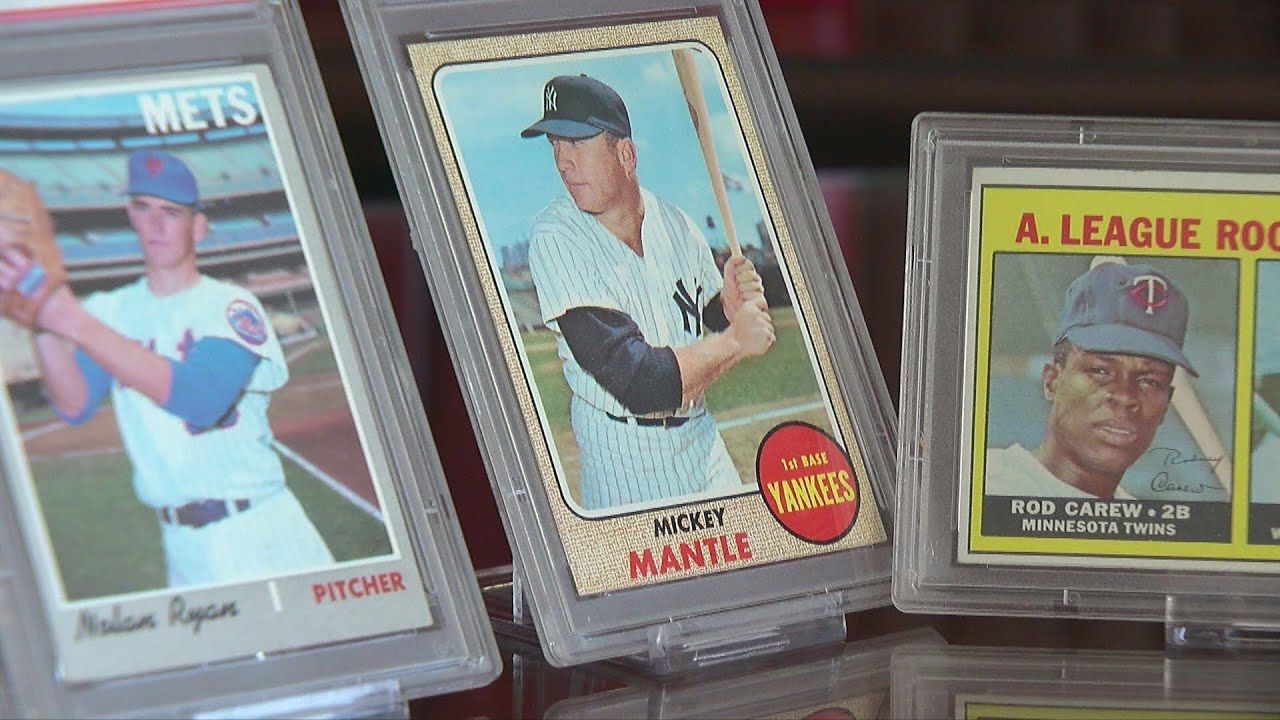 "Lent is coming up. And you talk about almsgiving, you get up and give homilies about almsgiving — you know, put your money where your mouth is, do something more difficult," he said.

Although Ubel knows it will be difficult to part with the sentimental collection, he understands the importance of giving back. His collection will raise an expected $25,000 for the foundation, where Ubel serves on the board.

"One of the beautiful things about our program is that once a student receives a scholarship, it will continue to follow them each year through eighth grade," said Ricky Austin, vice president of advancement and operations at Aim Higher. "So if they get the scholarship in kindergarten, the total value of the scholarship could be worth up to $9,000."