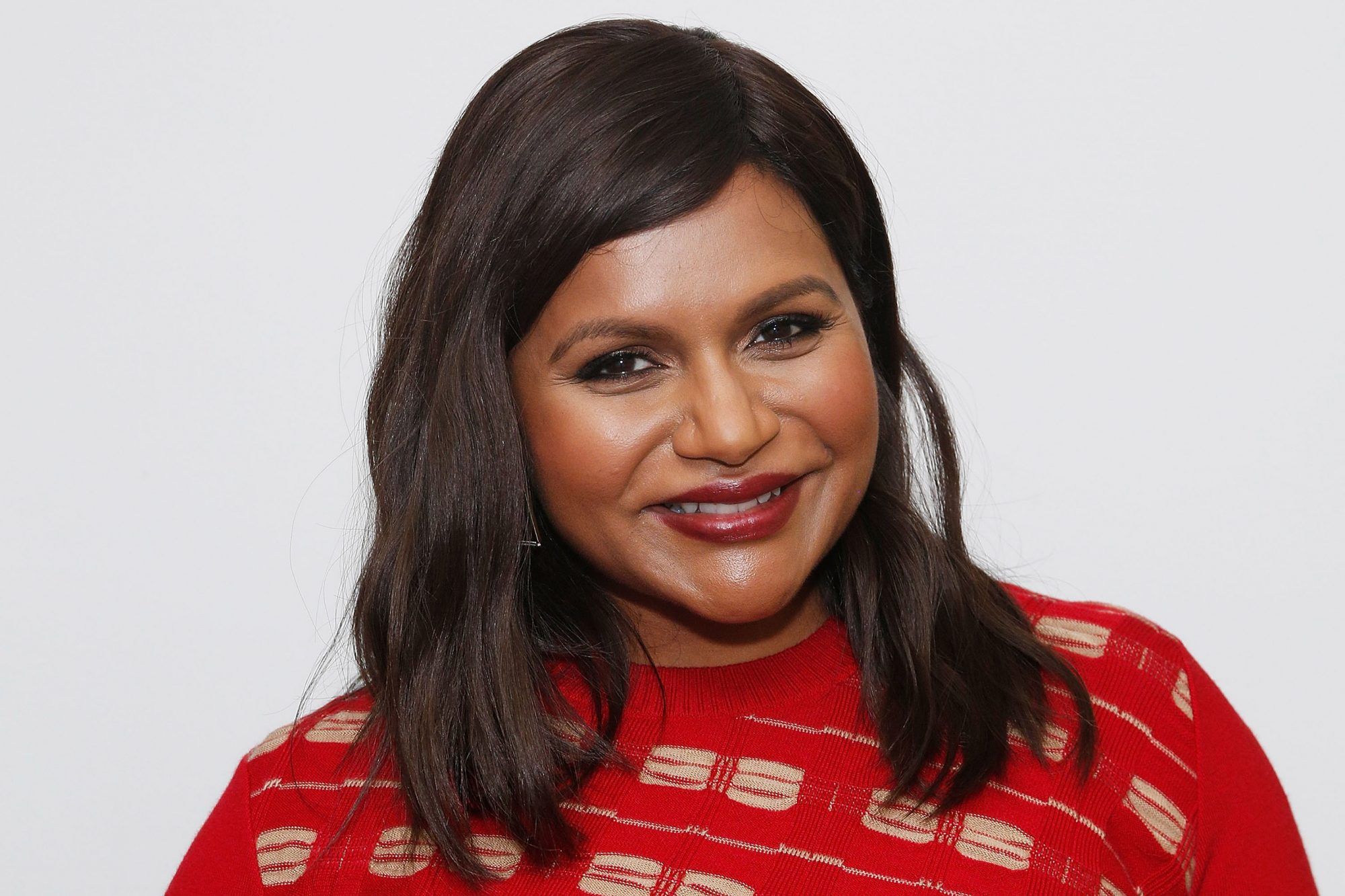 Mindy Kaling has welcomed her second child, a baby boy, in the midst of the coronavirus pandemic.

Kaling, 41, shared the news on The Late Show with Stephen Colbert. She gave birth to the boy, named Spencer, in early September.

"I'm telling it for the first time now, it feels so strange, but I gave birth to a baby boy on September 3," Kaling said.

Colbert pointed out that few knew Kaling was pregnant in the first place, to which she responded, "I know! This is news to a lot of people. It's true." 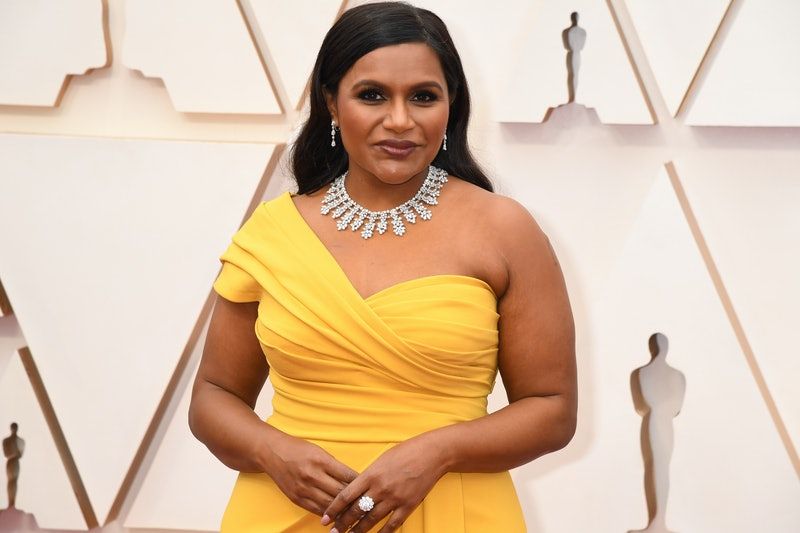 Baby Spencer has a sister, Katherine, now almost 3. Kaling explained that her daughter feared having a younger brother because she believed he would steal all of her toys.

"She thought it would be another child that was her same size," Kaling said. "Then she was delighted when he arrived home with me from the hospital and he was just a blob who couldn't take her toys. She’s a huge fan now that she's met him."

Aside from a single set of paparazzi photos, Kaling said she managed to keep things under wraps. She has not revealed the father of either of her children, telling the New York Times that "until I speak to my daughter about that, I'm not going to talk to anyone else about it."