Amidst the announcement of her split from husband, Liam Hemsworth, Miley escaped to Italy with her sister, Brandi, and friend Kaitlynn Carter. While in Italy, she found inspiration for her next tattoo.

Celeb tattoo artist, Doctor Woo, inked the Viconti of Milan coat of arms on the singer’s forearm. The slithering snake design was something Miley spotted during her girls’ trip to Lake Como.

The new ink comes after Miley was spotted on a yacht kissing Kaitlynn, who also recently ended her marriage with Brody Jenner. It’s said that the two bonded over their recent similar experiences and that they were truly having fun together.

Interestingly, for Brody’s 36th birthday on Wednesday, the pair sent him a weed bouquet with a card that read “WEED like to wish you a Happy Birthday!” signed “Love you! Miley + Kaitlynn. 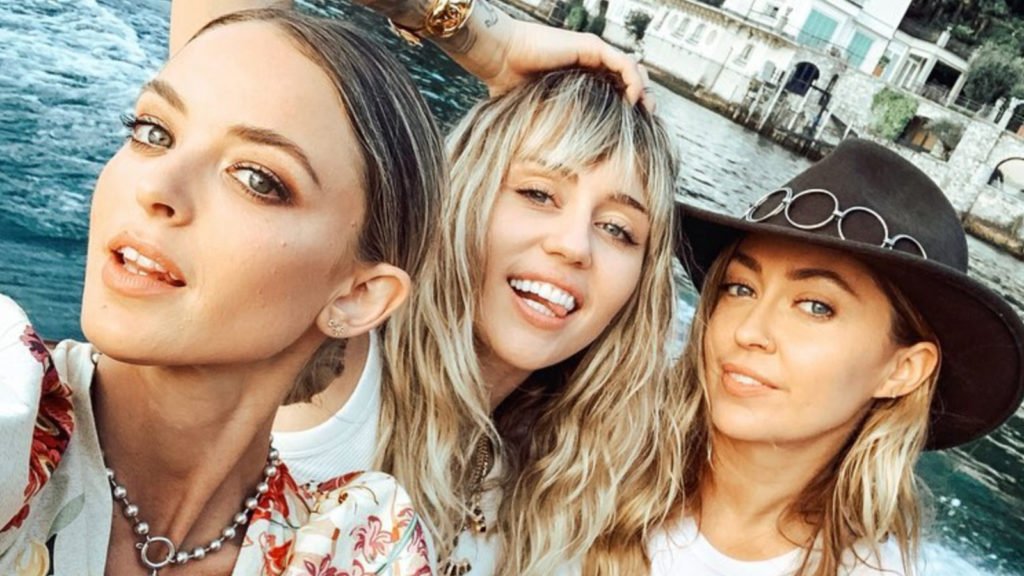 This gift popped up on social media feeds just a few hours after Liam had officially filed for divorce, citing “irreconcilable differences.”

The pair have apparently been separated for months and both just want to move on and close this chapter of their lives.