Meredith Blake was the villain of The Parent Trap, and she does not want you to forget it! She was eager to send her stepdaughter away to boarding school and live a life in Napa with none other than Nick, played by Dennis Quaid. Well, years later, Dennis Quaid himself has gotten engaged, and his ex-movie-fiancee had some opinions.

65-year-old Quaid had announced that he was engaged to 26-year-old Laura Savoie. Elaine Hendrix, who played Meredith Blake, commented “Watch out for those twins.” Who knows, Annie and Hallie might already be scheming to break these two up! 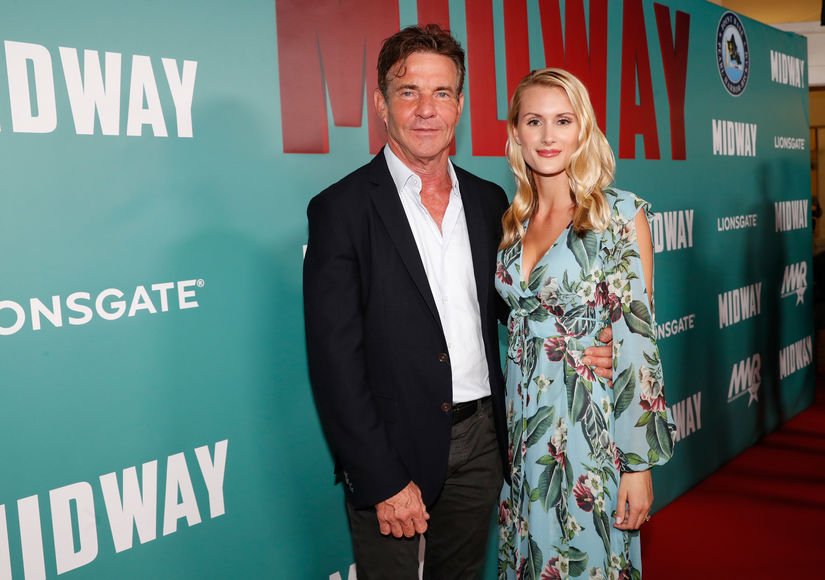 Quaid and Savoie have been keeping their relationship out of the limelight for now. “It has been kind of a month-and-a-half plan â€” I wanted it to be private,” said Quaid when asked about the secrecy, “She was actually taking a selfie of us, and I put the ring in front and said, ‘Will you marry me?’ And then she fell down!” 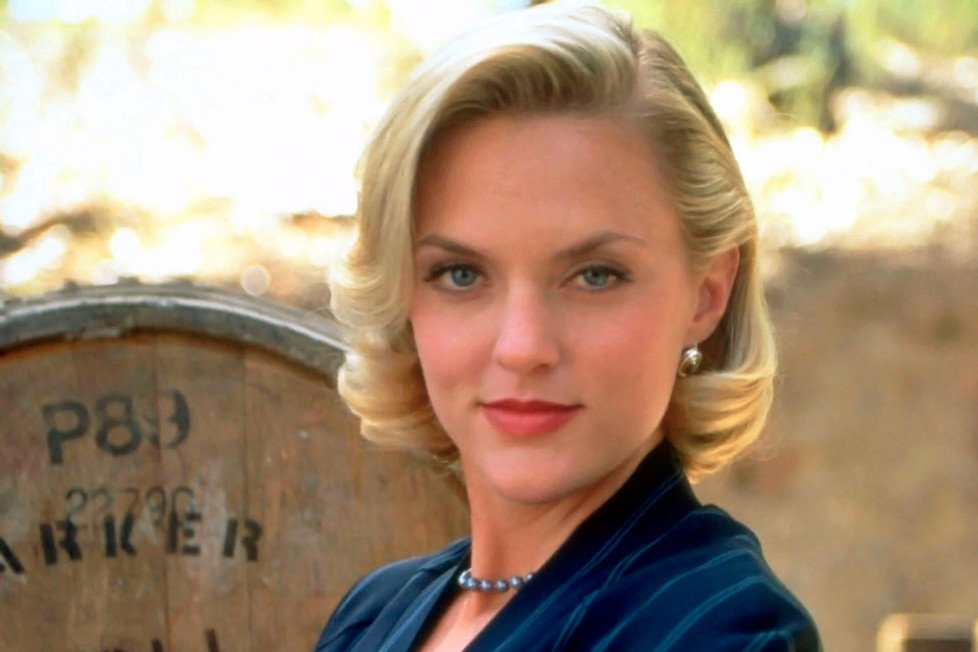 Today, Elaine Hendrix is still acting and has devoted herself to animal rights activism. She serves on the board of St. Louis Stray Rescue and the US chapter of No To Dog Meat. She plays Susan Andrew in Proven Innocent on Fox.