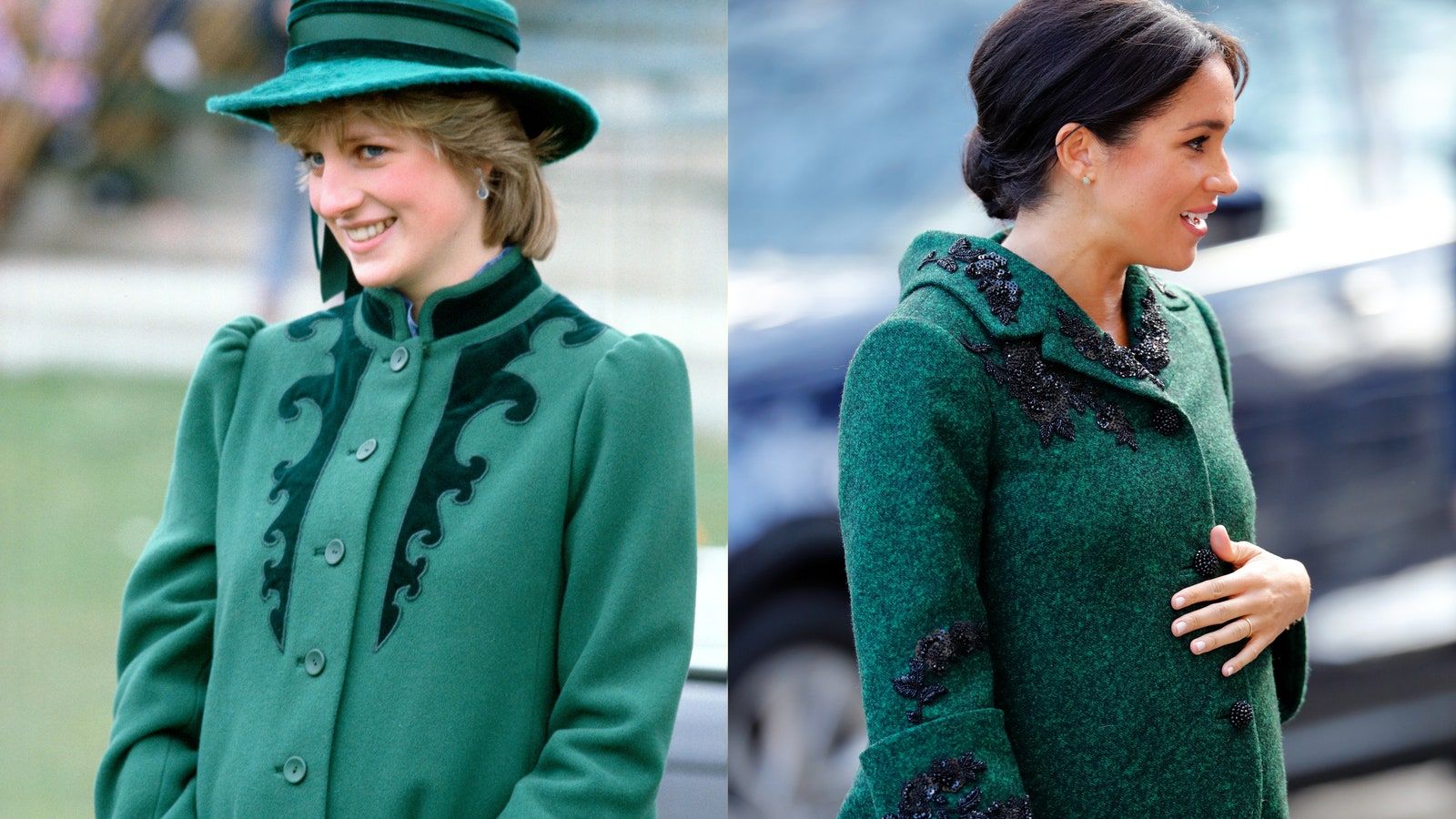 Meghan Markle and Prince Harry have announced that they are expecting baby number two.

The couple's announcement was made extra special by the fact that Prince Harry's late mother, Princess Diana, made her second pregnancy announcement on Valentine's Day 1984.

Diana's pregnancy announcement from Buckingham Palace stated that Queen Elizabeth and Prince Philip were "delighted" by the news of her pregnancy, adding that the 22-year-old had "no preference whether it is a boy or girl."

A long-awaited statue to honor Princess Diana is set to be erected in the garden of her former home, Kensington Palace, on July 1—what would have been her birthday. 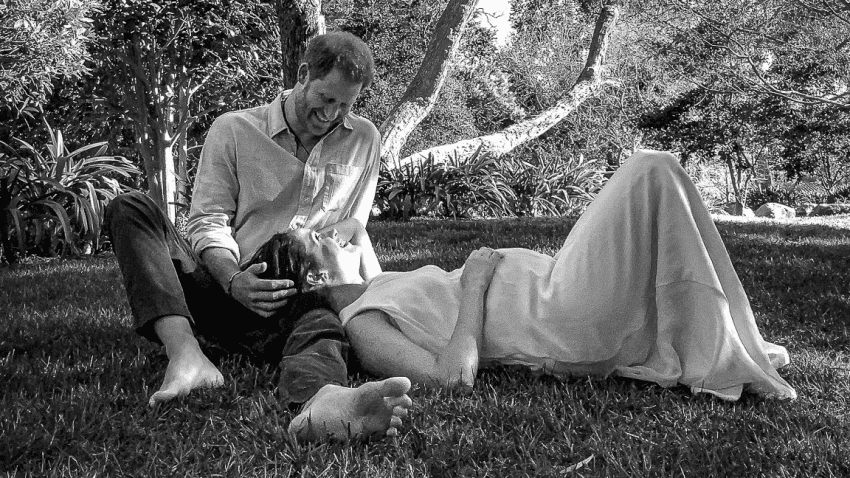 "We can confirm that Archie is going to be a big brother. The Duke and Duchess of Sussex are overjoyed to be expecting their second child," a spokesperson for the couple said.

The news comes in the wake of Markle's reveal that she suffered a miscarriage last July.

"Losing a child means carrying an almost unbearable grief, experienced by many but talked about by few," Markle wrote in an essay in The New York Times.