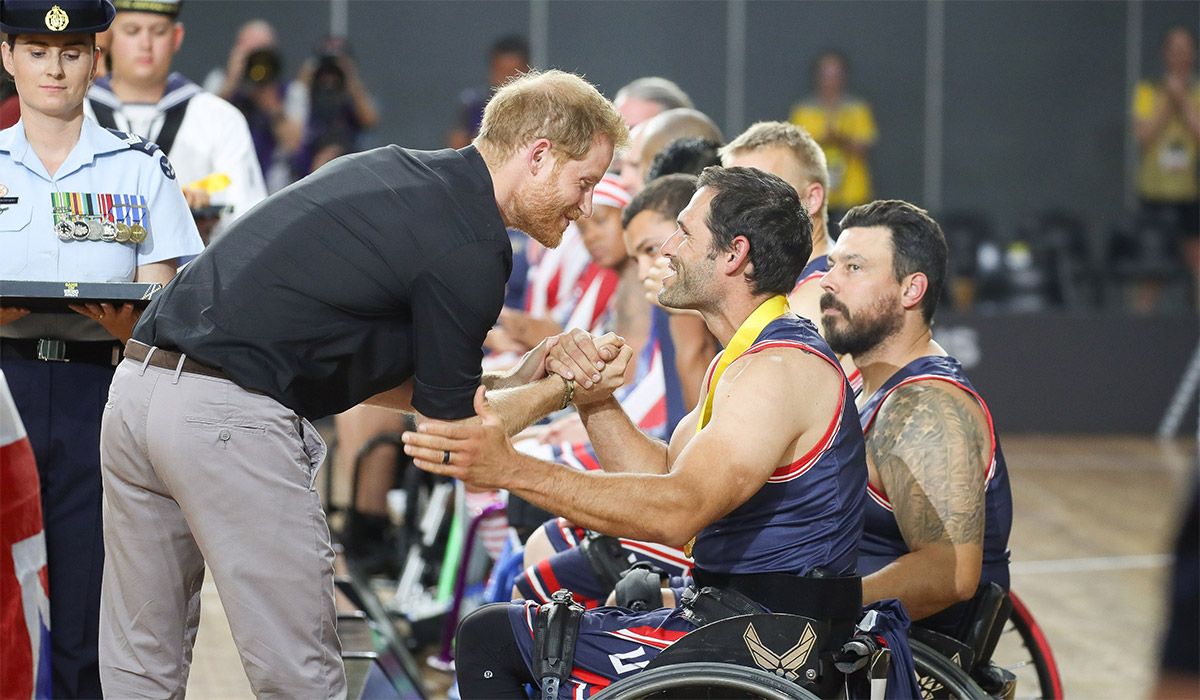 Meghan Markle and Prince Harry have announced Archwell Productions' first project: Heart of Invictus, a docuseries following athletes as they train for the 2022 Invictus Games, an international sporting competition for wounded service members and veterans established by Harry in 2014.

The series will be produced by Orlando von Einsiedel and Joanna Natasegara, the Oscar-winning director-producer duo that was responsible for The White Helmets, Evelyn, and Virunga.

A press release for the series stated that Heart of Invictus "will follow a group of extraordinary competitors from around the globe, all service members who have suffered life-changing injuries or illnesses on their road to the Invictus Games The Hague 2020, now set to take place in 2022." 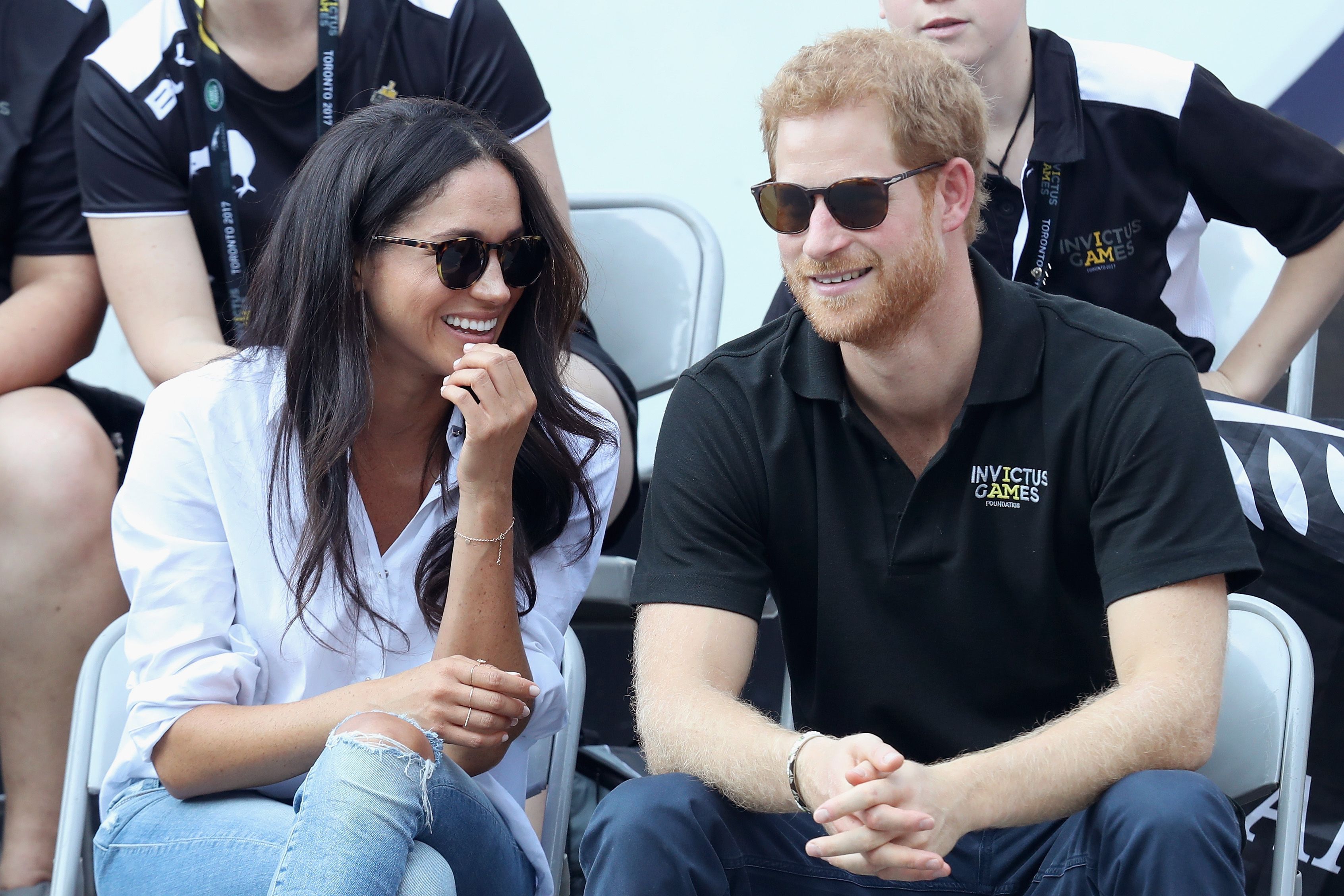 "Since the very first Invictus Games back in 2014, we knew that each competitor would contribute in their own exceptional way to a mosaic of resilience, determination, and resolve," said the Duke of Sussex. "This series will give communities around the world a window into the moving and uplifting stories of these competitors on their path to the Netherlands next year."

"As Archewell Productions' first series with Netflix, in partnership with the Invictus Games Foundation, I couldn't be more excited for the journey ahead or prouder of the Invictus community for continuously inspiring global healing, human potential and continued service," he went on.

It was confirmed that Harry will appear on camera in the series.