Megan Fox Celebrates the 'B' in LGBTQIA For Pride Month 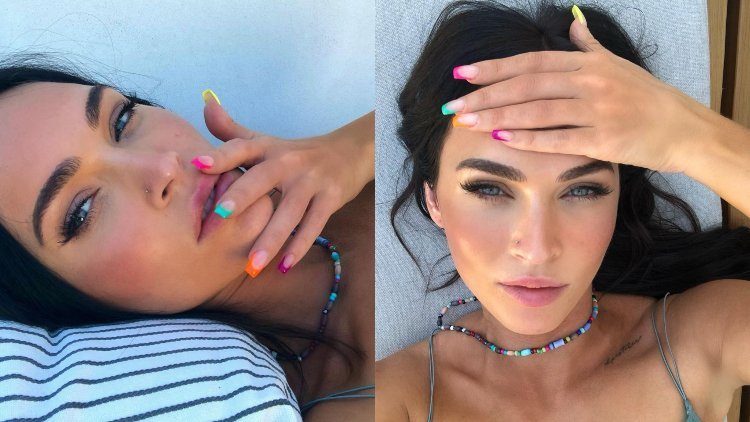 Megan Fox is celebrating Pride as a bisexual woman.

Fox, 35, flashed her rainbow manicure alongside a set of gorgeous selfies on Instagram. Currently in a relationship with Machine Gun Kelly, the mother of three has been "putting the B in #LGBTQIA for over two decades," according to her caption.

Fox publicly spoke about her sexuality back in 2008. "I'm not a lesbian. I just think that all humans are born with the ability to be attracted to both sexes. I mean, I could see myself in a relationship with a girl," she said. The following year, Fox stated that there was "no question in my mind about being bisexual." 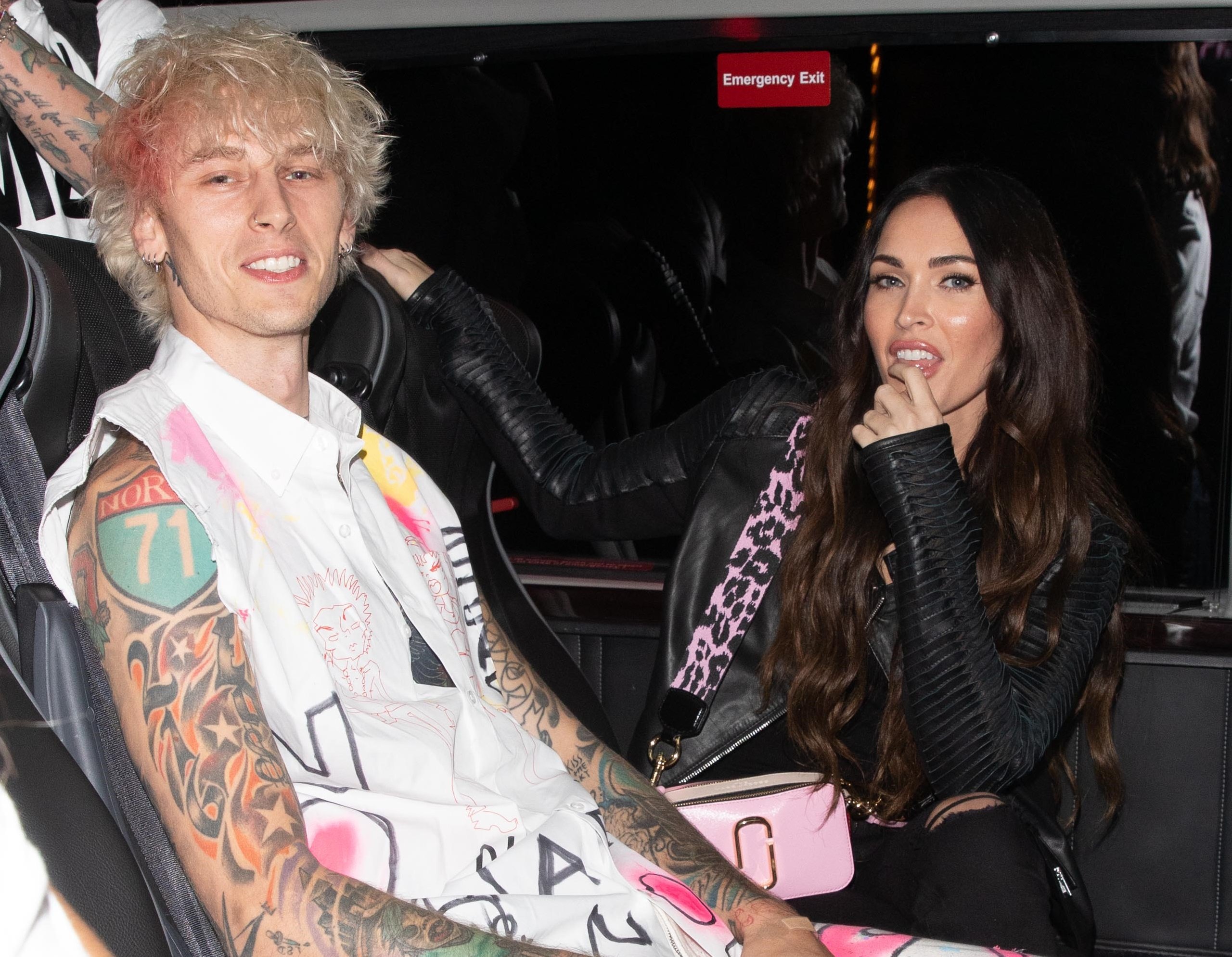 "MGK would love to start a family with Megan someday, but right now doesn't seem to be the time in terms of scheduling," a source said regarding Fox's future with MGK. "As far as engagement goes, it is likely that this will happen sooner than later, and it has been a topic of conversation without question."

"Their schedules are starting to get super busy again, so they just want to make sure that the timing is right since it would be a big step for both them and their families," the source added.