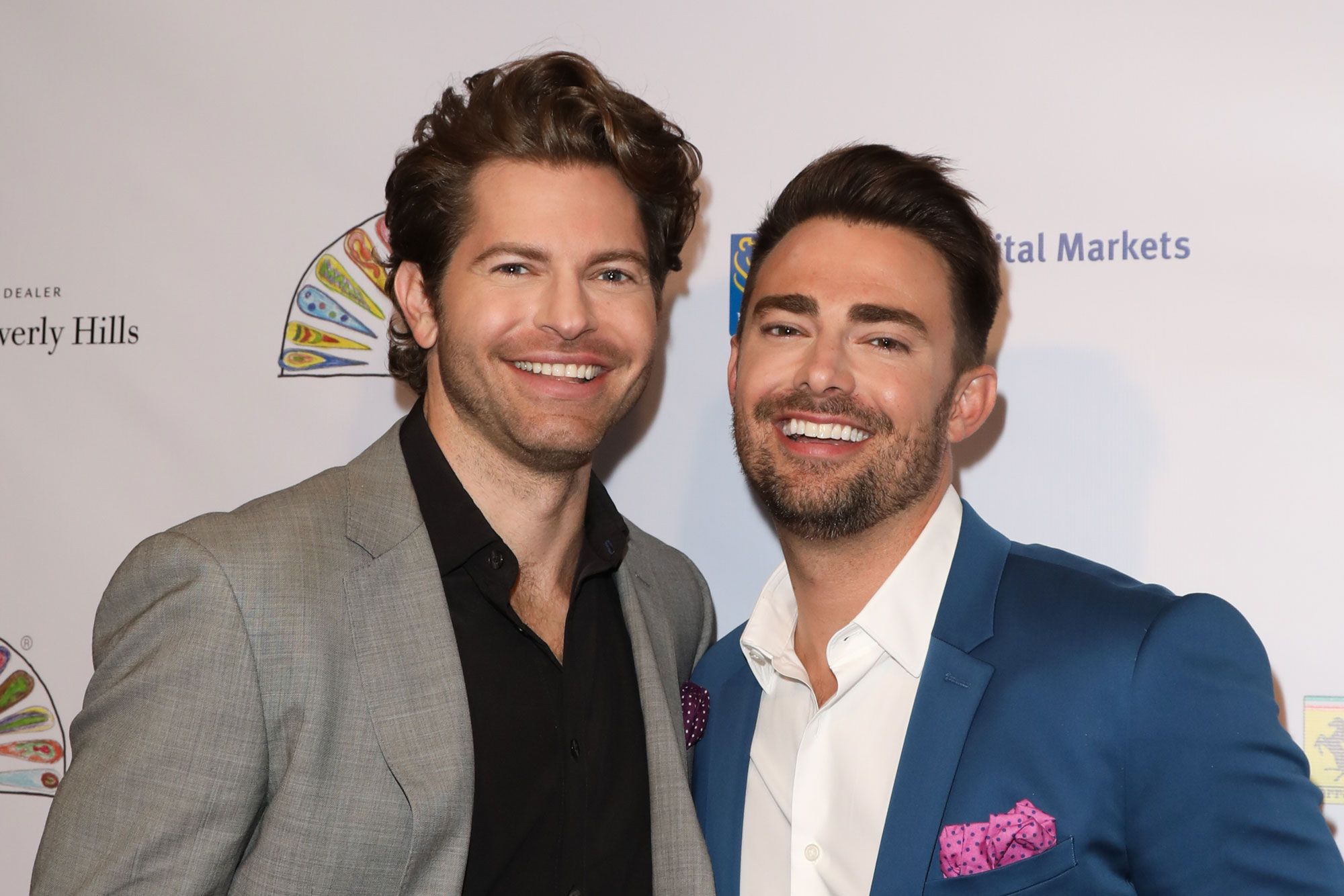 Best known for playing Aaron Samuels in Mean Girls, Jonathan Bennett and his fiancé Jaymes Vaughan are trying to transform the wedding industry.

When the actors got engaged over the holidays, they noticed that there were slim pickings when it came to rings designed for same-sex couples. Bennett and Vaughan decided to work with Kay Jewelers to design an engagement and wedding band "for our entire LGBTQ+ community" called Our Ring.

"When I went to propose to Jonathan, I could not find a ring anywhere," Vaughan said. "First off, what is the tradition when it's two guys? What do you do? And then second off, what are the rings like? I couldn't find anything." 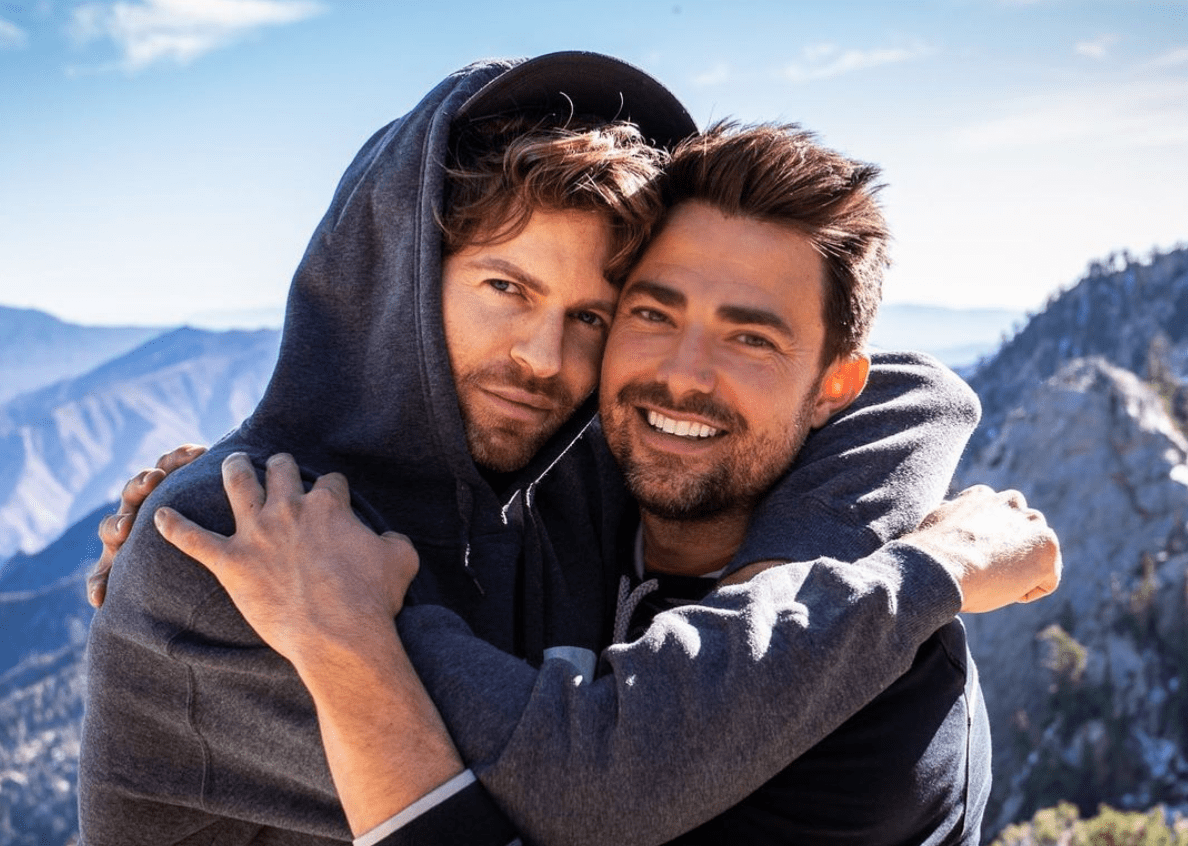 Vaughan reached out to Kay because he was aware that they "had a good track record" when it came to LGBTQ+ initiatives and asked if they would be interested in helping him design a ring not only with which to propose to Jonathan but to "change the whole wedding jewelry industry."

The 14K brushed white gold has one side adorned with diamonds while the other looks like a traditional wedding band. The couple hopes that within the next ten years, it will be normal to see "items for the LGBTQ+ community" at jewelry stores.

Vaughan wants the same joy and energy to be exerted for non-heterosexual couples. "It should be that way for every gay couple too," he said.