Is there anything more delicious than a snickerdoodle cookie right out of the oven? How about one blended into an ice cream treat? McDonald’s has announced it’s first new McFlurry flavor since 20212, almost 8 years ago. The new flavor mixes vanilla soft serve with crumbled cookie bits for a new and exciting swirl. 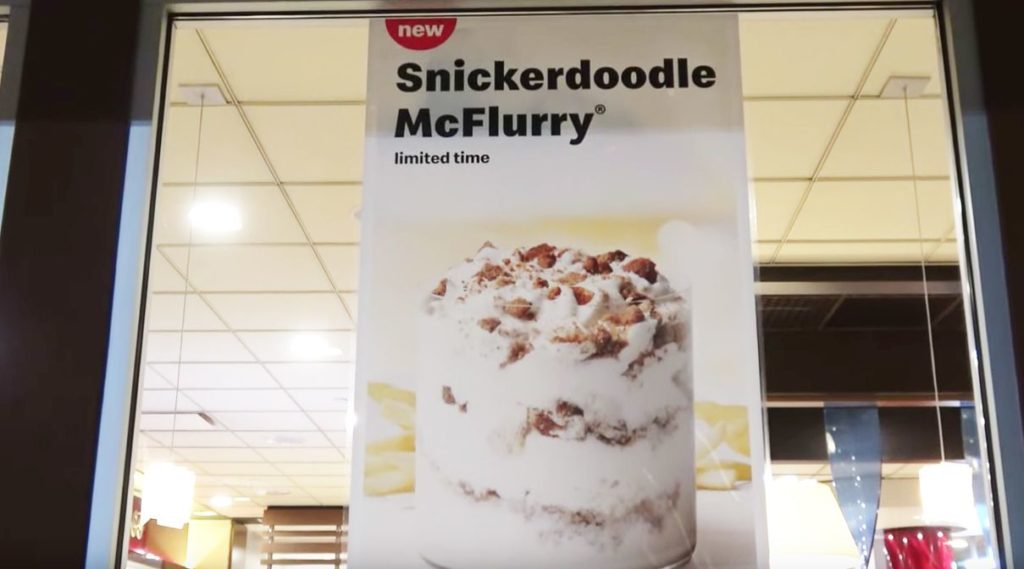 Prices vary, but the tasty treat should cost around $2.69. It’s available exclusively through Uber Eats partnership with McDonald’s, called McDelivery. Though it’s only available until November 17th, it will debut nationwide later this year. 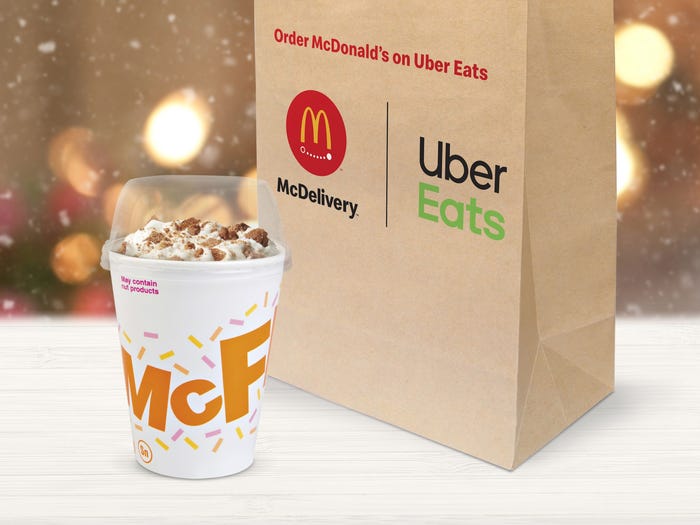 The last time McDonald’s added a new McFlurry flavor was in 2012 with the release of their Holiday Mint McFlurry. They also revived their popular Donut Sticks product and released a new Cinnamon Cookie Latte for the autumn and winter seasons.