Up until San Diego Comic-Con over the weekend, not much was known about Marvel’s plan for future films post “End Game,” but that all changed at SDCC.

Marvel has since laid out details about their upcoming films, including the cast and release date of “Eternals.” 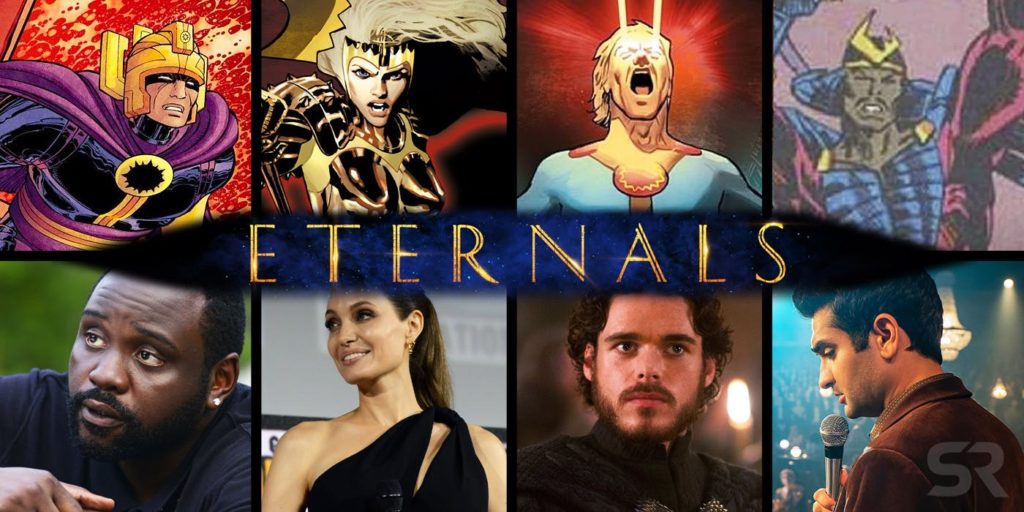 This film, directed by Chloe Zhao, follows a race of immortal aliens sent to earth by Celestials to protect mankind from the Deviants.

So far, Richard Madden is set to play Ikaris, while Angelina Jolie will play Thena, a warrior recruited by Ikaris to help stop “The Dreaming Celestial” from awakening in his sleeping place beneath Los Angeles. 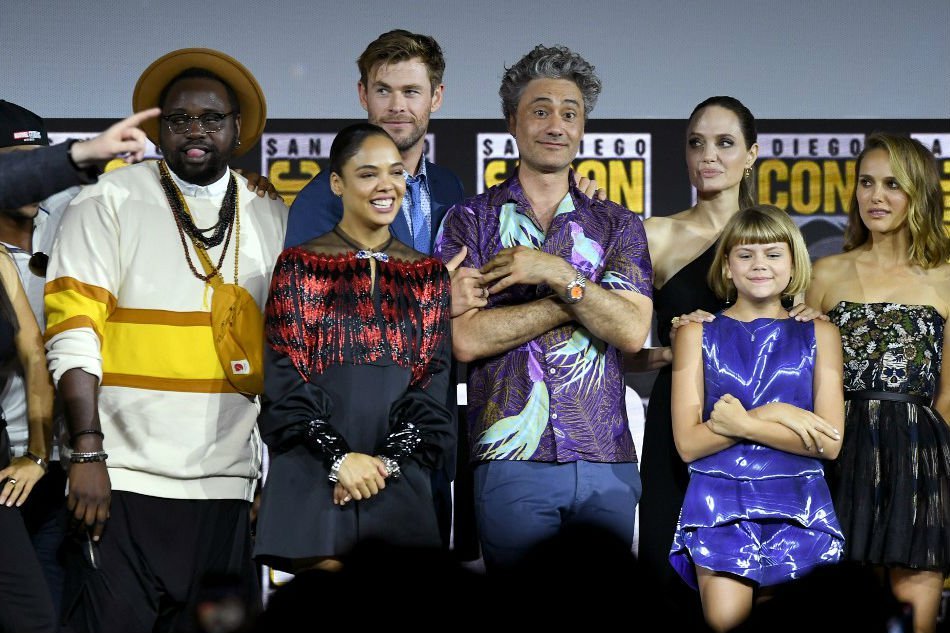