Marilyn Monroe's Personal Cookbooks Are Going Up for Auction 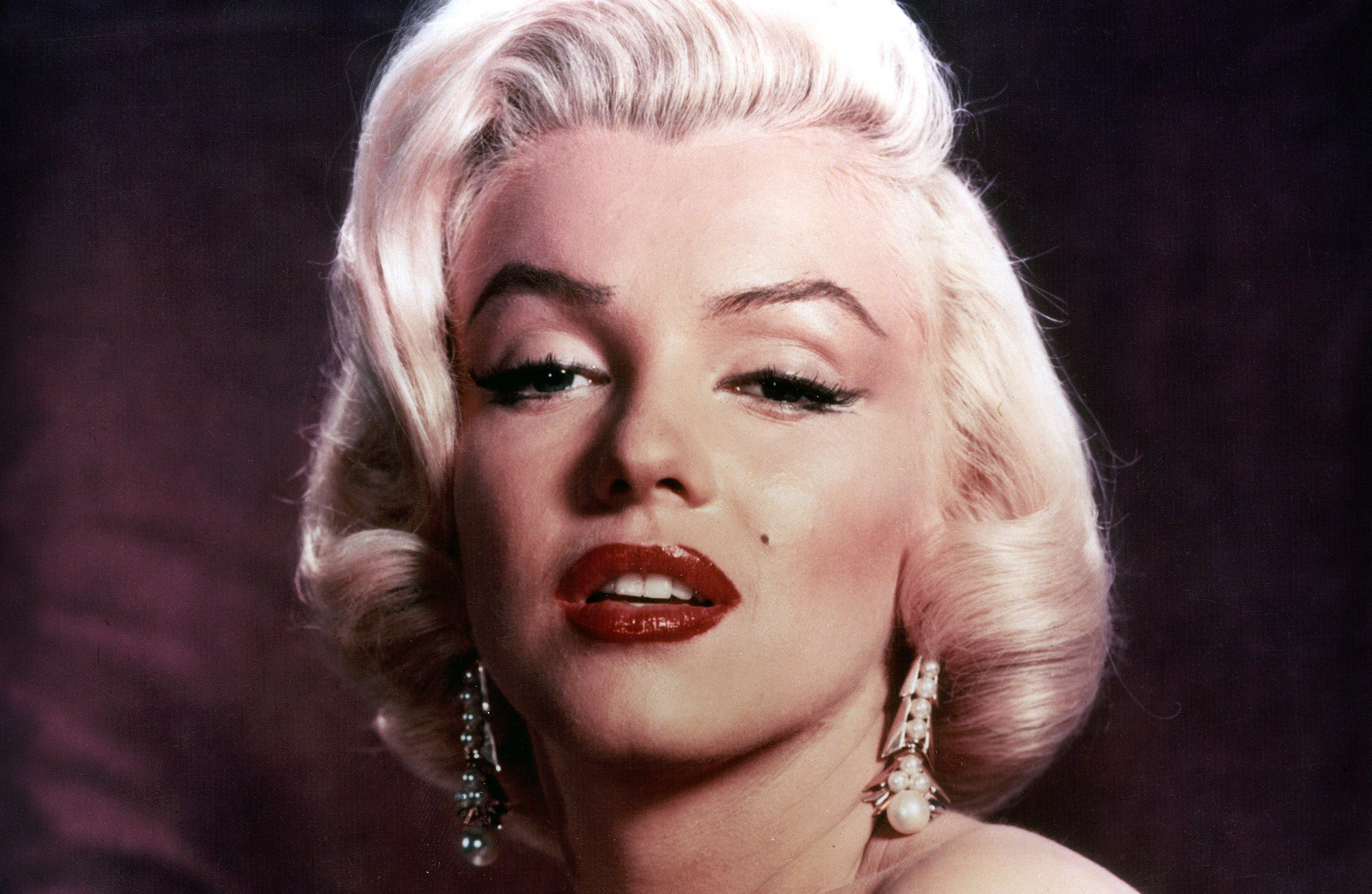 Marilyn Monroe's cookbooks are officially up for auction.

The two 1950s hardbacks, The New Fanny Farmer Boston Cooking-School Cook Book and The New Joy of Cooking are expected to change hands for between $50,000 and $75,000. They are the only cookbook titles that are confirmed to have been owned by the blonde bombshell.

The books offer a coveted glimpse into Monroe's culinary life, including a handwritten grocery list and notes, a deli business card with a Beverly Hills address written in her handwriting on the back, and a diet schedule.

"I've been told that my eating habits are absolutely bizarre, but I don't think so. Before I take my morning shower, I start warming a cup of milk on the hot plate I keep in my hotel room. When it's hot, I break two raw eggs into the milk, whip them up with a fork, and drink them while I'm dressing. I supplement this with a multi-vitamin pill, and I doubt if any doctor could recommend a more nourishing breakfast for a working girl in a hurry," she said. 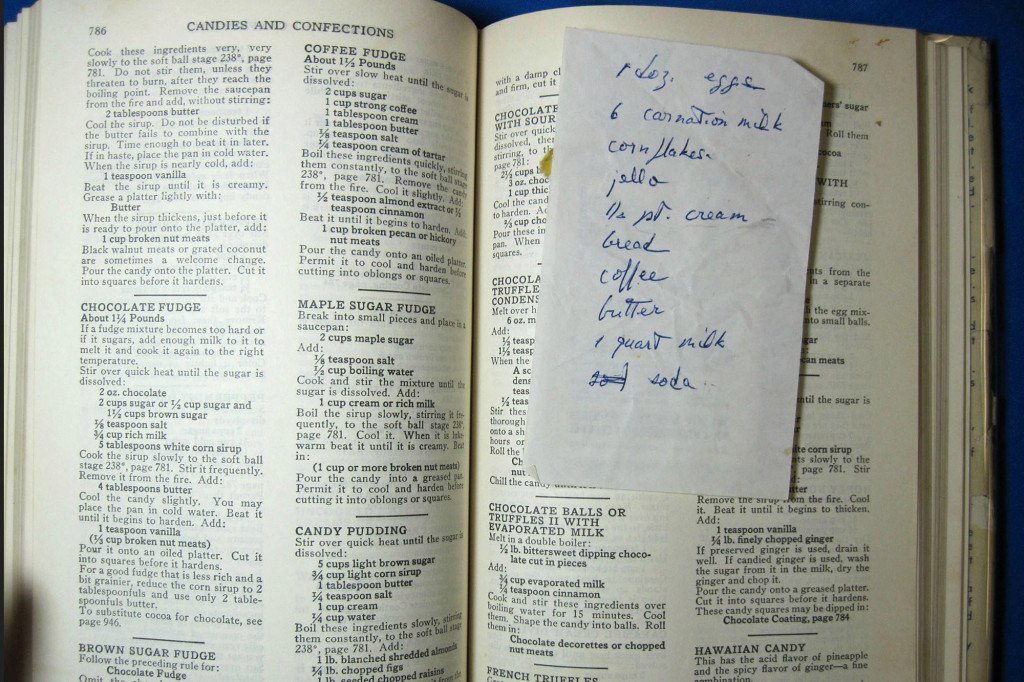 The grocery list includes eggs, milk, cornflakes, jello, cream, bread, coffee, butter, and soda. There is also a recipe for cheese lasagna that has been clipped from a newspaper along with some doodles by Monroe.

For breakfast at 8 a.m., Monroe would eat orange juice or stewed prunes, well-cooked cereal, white toast with butter, and one cup of milk or "weak cocoa." For lunch at 1 p.m., she would have an egg, cottage cheese, potato, spaghetti, or noodles, with broad or toast and jello or cooked fruit.

Lastly, for dinner at 6:30 p.m., Monroe had a choice of lean beef, chicken, lamb, sweetbread, fish, or chicken liver, with a potato "any way but fried," a cup of veggies, bread, and pudding or a baked apple for dessert.