The New York Knicks’ preseason is off to quite a crazy start with Marcus Morris being ejected from the first game against the Washington Wizards. Morris was removed after swinging his elbows and purposefully bonking a ball against player Justin Anderson’s head. Morris received a penalty of foul 2 and automatic ejection. He could potentially be suspended for one game.

Anderson and Morris immediately got into a bit of a fight, yelling at each other. Morris later stated that there were “some things said” between them that he had “overreacted to a little bit.”Morris is a new player to the Knicks, formerly playing for the Boston Celtics. He signed a 15 million dollar contract with the team this past summer. 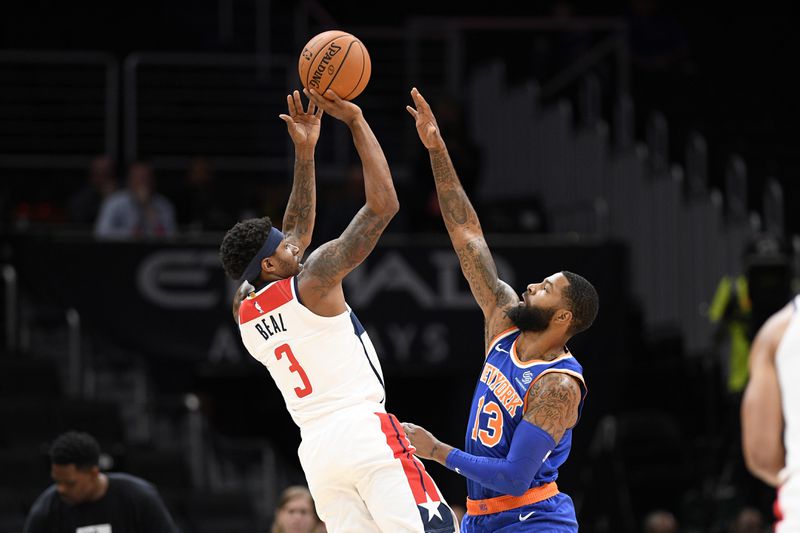 Morris isn’t worried though. Since it’s only the preseason, Morris says he doesn’t regret what he did. “I would be concerned if it was regular season. I wouldn’t want to miss any regular-season games. If that was the regular season I wouldn’t have done that,” said the new Knicks player. “My team needs me. I’ve got to be smart, set a better example.” 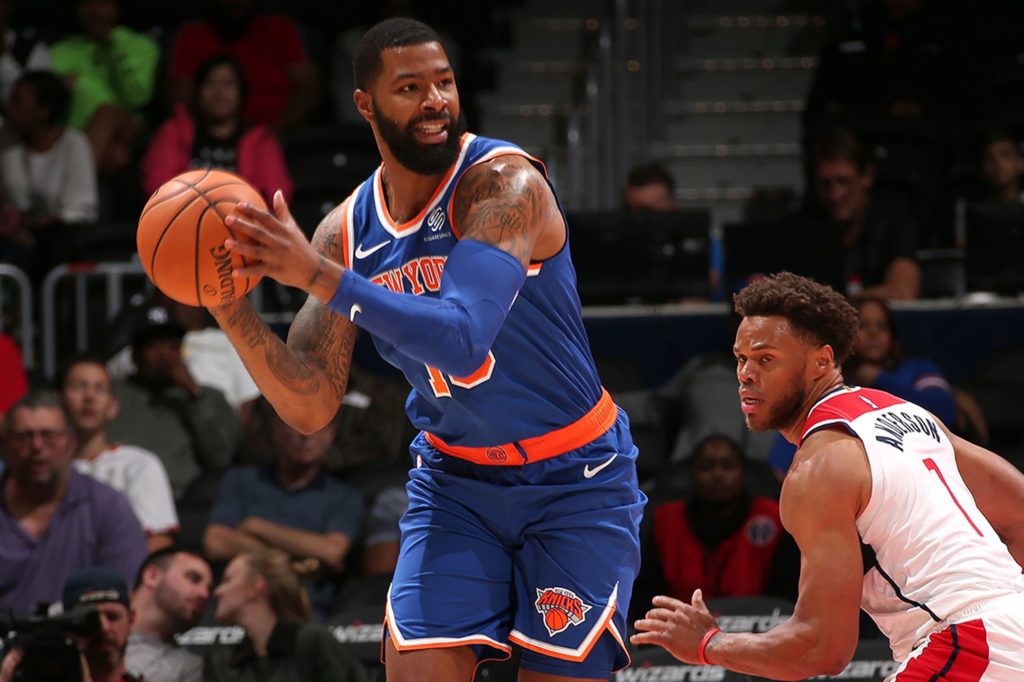 During his debut, Morris scored 17 points and had 7 rebounds during the first twenty minutes of the game. The team won the game 104 to 99. According to Morris, the team is about to go through their best season yet. “Like I said at the beginning, we’re not taking any s—. So it is what it is.”