Art is an expression, but no one ever said it had to be good. Phil Heckels, 38, began to go viral about six weeks prior. His son, 6, was tasked with making a thank you card for the family. Phil wanted to inspire his son, so he doodled a quick picture of their family dog, Narla. He put his work up on Facebook, comically offering to sell the work for £299 ($390). He never expected it to go over so well with the audience. 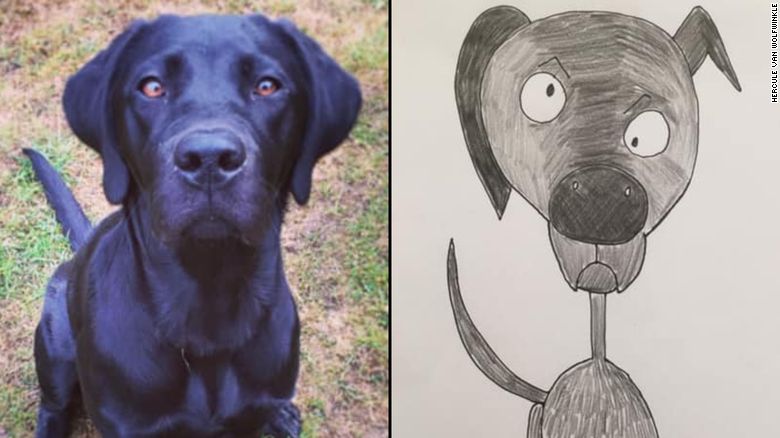 Heckels hails from Worthing, south England, and he was surprised to see that his work was getting any attention at all. "It was pretty crap," Heckels described. Nevertheless, friends flooded his inbox with requests for the father to draw their own pets in his unique style. Heckels happily completed every order and was shocked to get some money back in return. He decided to donate all of the money to a homeless charity, Turning Tides. 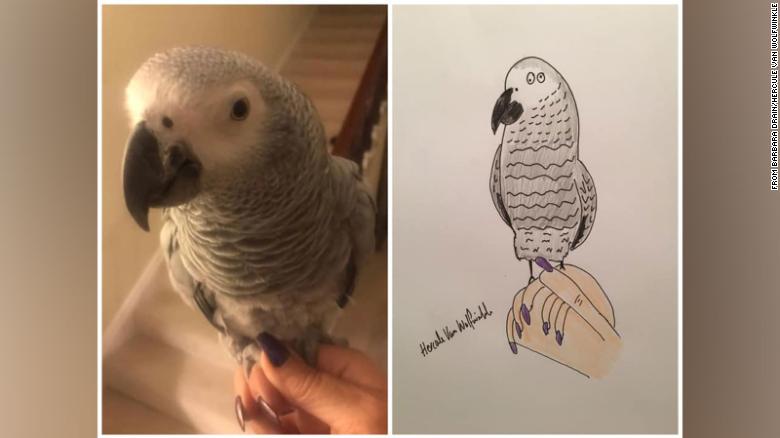 "I'm just having a laugh with it," Heckels said in an interview with CNN. "People seem to be enjoying it and I'm certainly enjoying it."

The artist has already raised about $15,000 for the charity thanks to his quick, silly, kindhearted doodles. He has drawn over 220 portraits so far with over 1000 still to go. For now, though, he's happy to help.

According to Heckels, "I would die a happy man if I could spend the rest of my life doing this."