When Rory Curtis awoke from a six-day coma with an uncanny new ability, he didn’t recognize himselfâ€”and neither did his family.

The Worst News of His Life 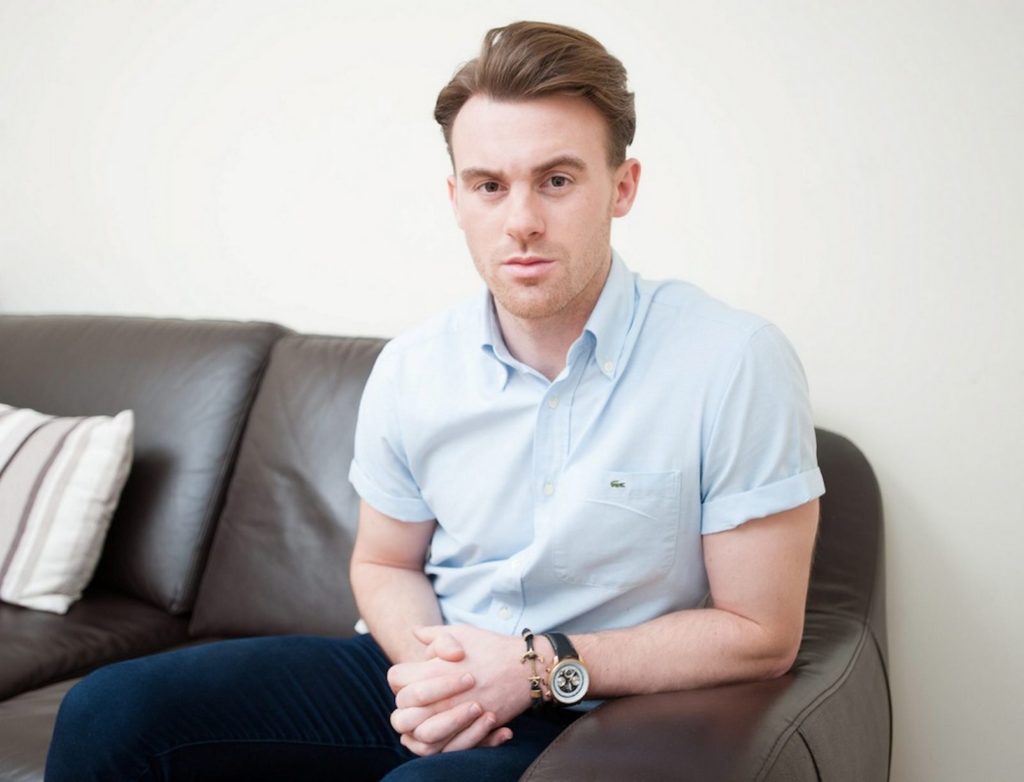 When Rory Curtis’ father got word of a serious car crash on the highway, he became paralyzed with dread. He and his son had been working on a building project together. Rory, a semi-professional soccer player, had left earlier to run a simple errand.

They Had No Idea What Was Coming 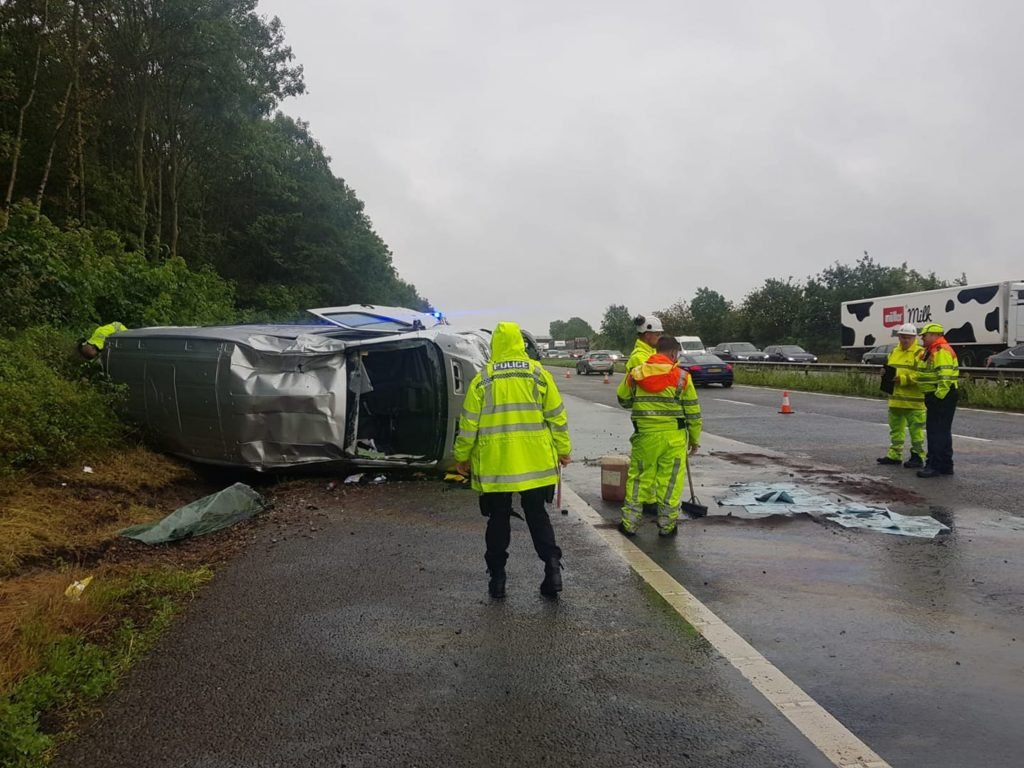 Minutes later, David Curtis received a phone call that would change his life forever. He dialed his wife’s number with trembling hands to let her know what had happened. The Curtises knew their son might never be the same, but they never could have anticipated what was about to happen next.