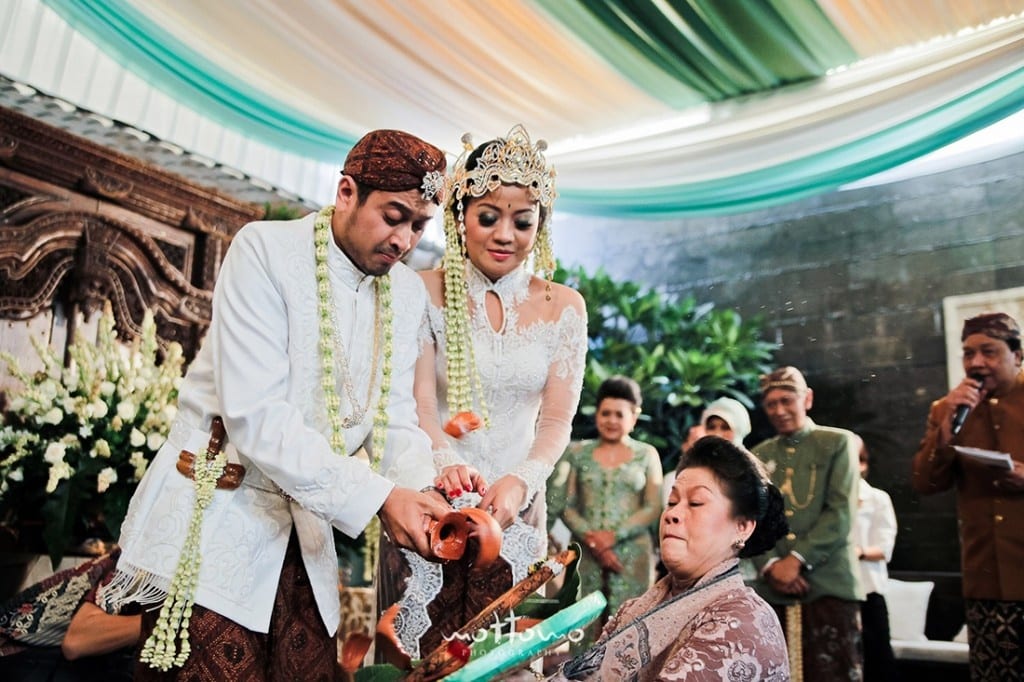 A groom in Indonesia nearly entered the wrong marriage thanks to a GPS snafu.

On April 4, the anonymous groom used Google Maps to direct him to the wedding venue where he was meant to be married later that day in Magelang, Central Java. However, the engaged man ended up in the wrong place at the wrong time.

Rather than arriving at the venue where his wedding was actually set, the groom and his entourage followed the GPS, ending up at what happened to be a wedding for someone else. Unbeknownst to the group, they shook hands with the family, exchanged offerings, and took what they believed were their seats.

It was unclear to both parties that a mistake had occurred since the groom's guests assumed the attendees who were already there were members of the bride's family; the woman's family assumed the new arrivals were family members of the fiancé.

When the error was finally uncovered, the groom and his wedding party raced to the proper venue, gifts in tow. A viral clip of their hilarious exit was shared on Twitter and Instagram.