41-year-old Matthew Roberts was determined to learn the truth about his lineage. When Roberts finally discovered his real father's identity, he realized there was no turning back. 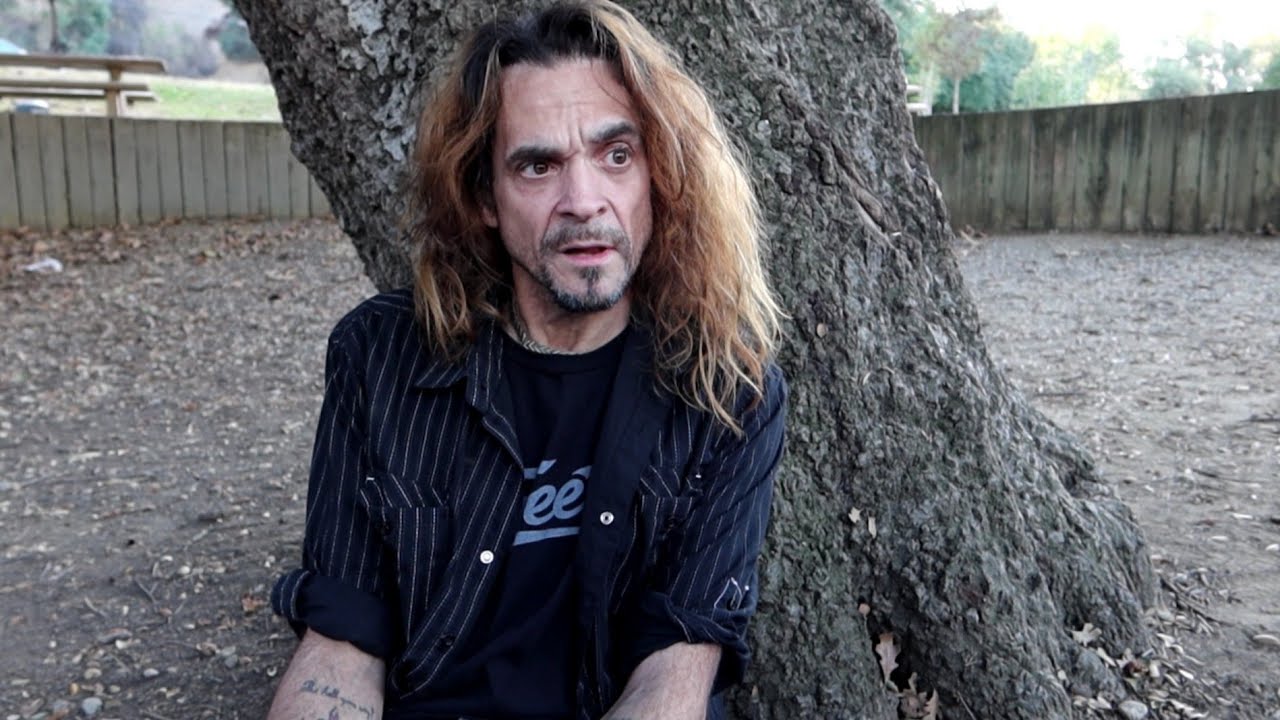 No matter how bad you might think you want something, the truth isn't always easy to stomach. For years, Matthew Roberts had no idea he was adopted. From that moment onward, Roberts resolved to unearth his family tree, including the names of his biological parents—but there was a price to pay. 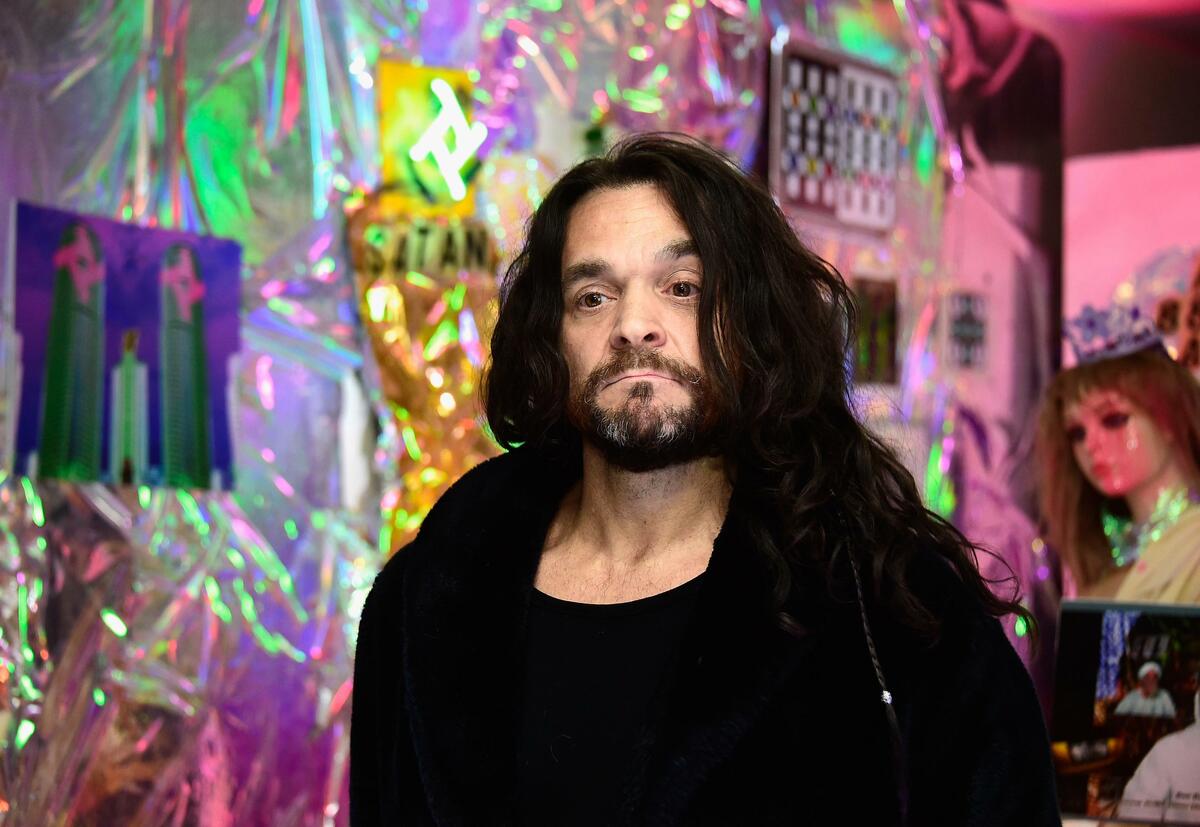 Roberts could have never steeled himself for the sickening reality of his origin. "I didn't want to believe it," he told the New York Post. "I was frightened and angry. I'm a peaceful person trapped in the face of a monster."

It wasn't long until Roberts learned the true meaning of "be careful what you wish for..."