When this Wisconsin couple headed to the gym for the day, there was no way they could have known that they would both be in an ambulance for a reason nobody expected… 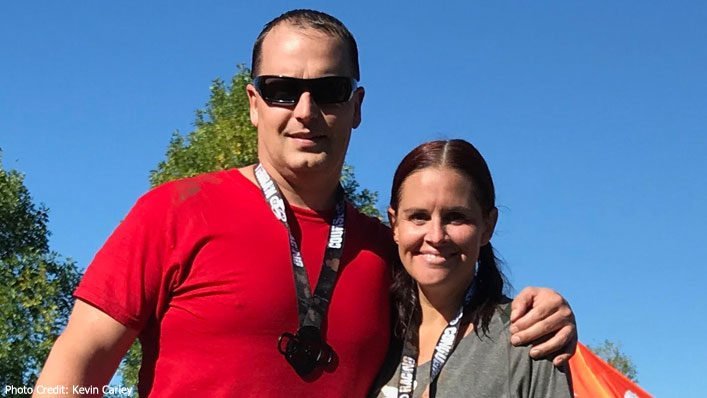 Daphne Buxman-Carley was in good spirits on her way to the gym. Her husband, Kevin, was dropping off one of their daughters at school before meeting her at the local Y. They were supposed to be home in two hours, but no one could have known what was about to happen to the father of two. 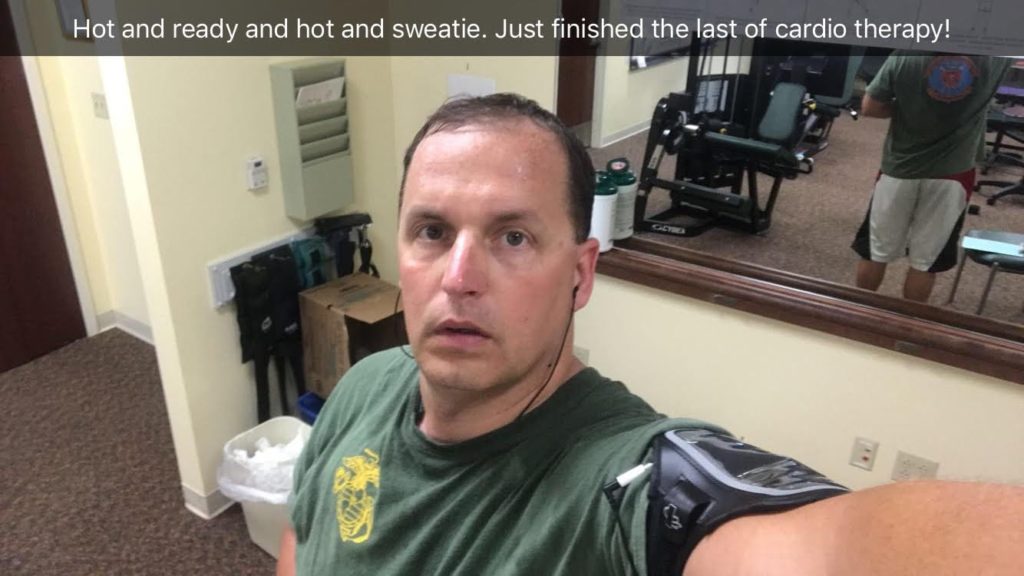 When Kevin arrived at the gym, Daphne was already at her workout class. He popped inside, gave her a kiss, and said, “I would have loved to stay home, but I’m here, and I’m going for a run.” Daphne told her husband she would see him as soon as her class was over. However, it would be days before Kevin saw his family again.