Game of Thrones ended last week, but audiences are still talking about the final episode. Many people thought the show should have had a different ending, including Maisie Williams who has played the character Arya Stark since the shows beginning. 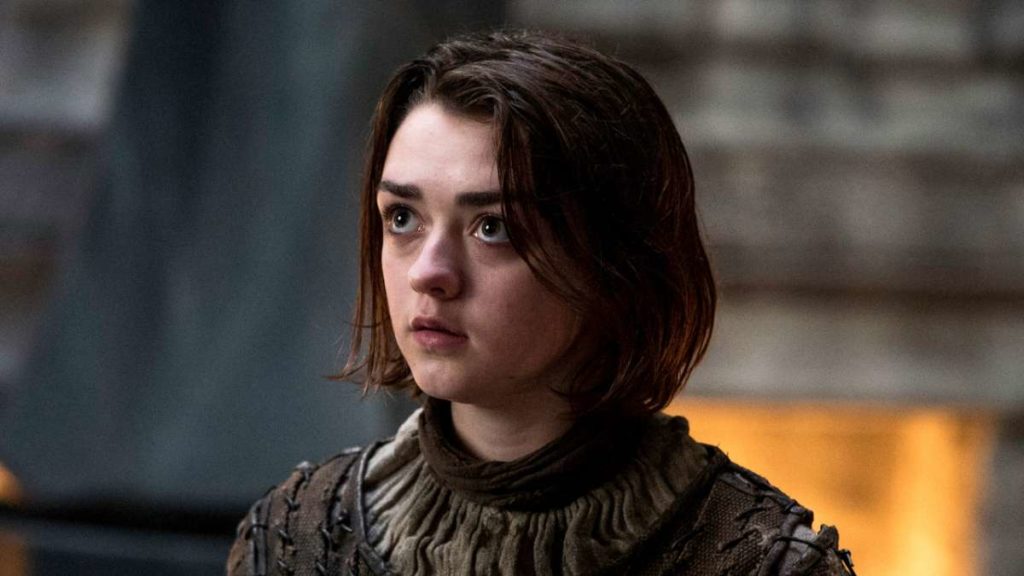 Maisie reports that she was hoping what many fans had speculated, that Arya would kill Queen Cersei using one of her faces. Arya learned the skill of switching faces in season 5 from the Faceless Man. 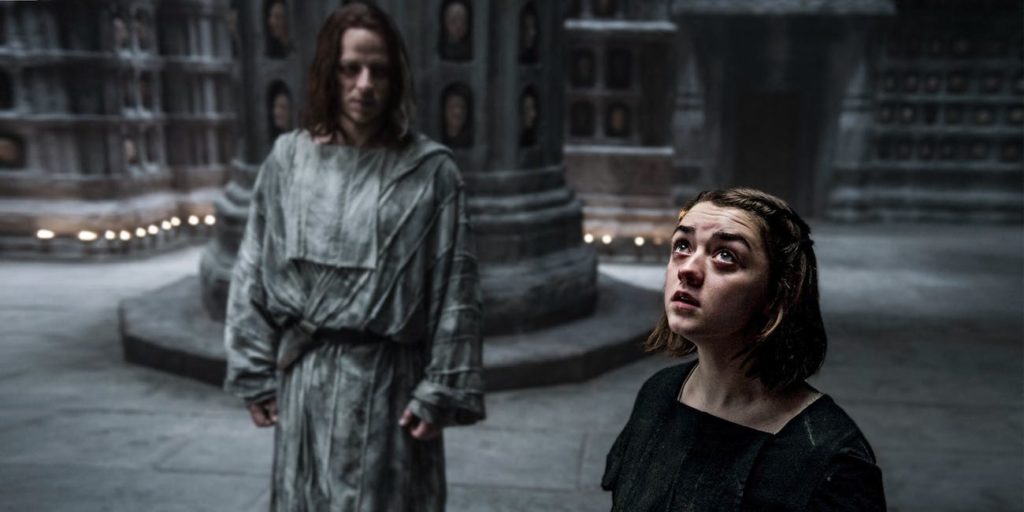 After learning that her character was after more than just revenge though, Maisie said she understood Arya’s ending much more. She’s only sixteen in the series, and won’t be locked in her need for justice. 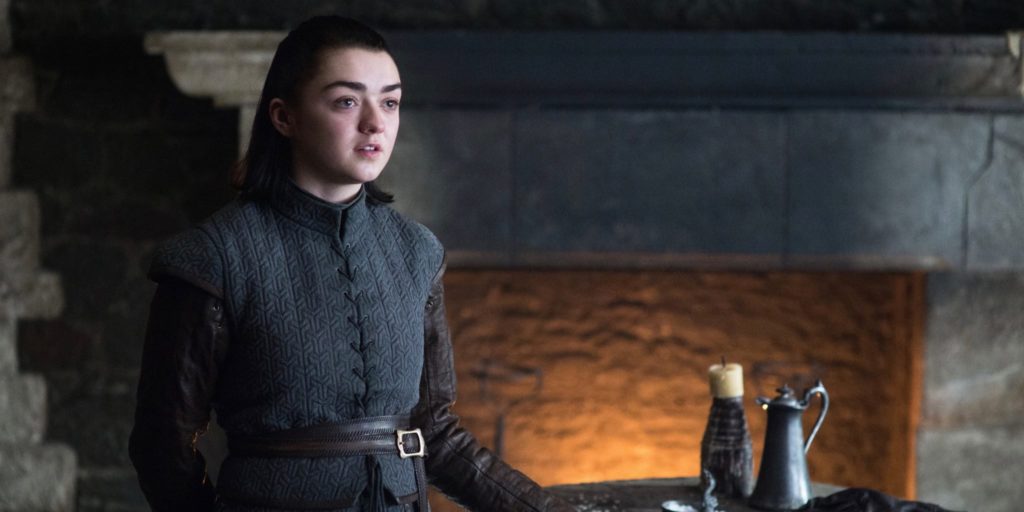 In the end, Arya kills the Knight King, is reunited with her family, and leaves her home for a life of adventureâ€”a pretty good finale for the teenage assassin.