Malcolm James McCormick, better known as the rapper Mac Miller, passed away in September of 2018 following the release of his album Swimming. The album was meant to have a second companion album released shortly after, though it only debuted this Friday. The album, Circles, features the single "Good News". Swimming was posthumously nominated for Best Rap Album at the 2019 Grammy Awards. 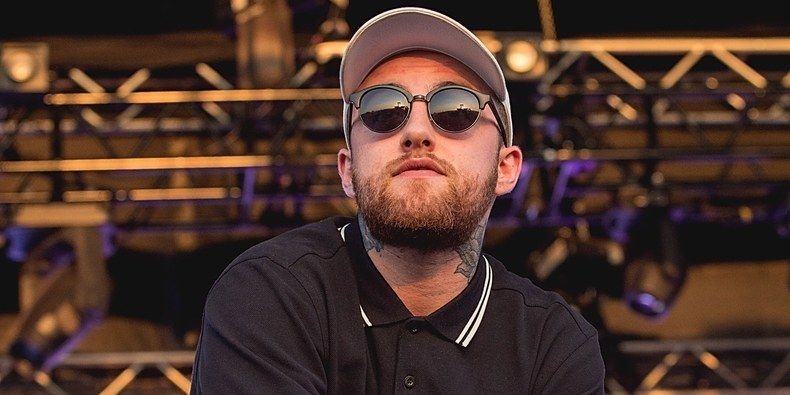 Mac died at age 26 following an accidental drug overdose. His album Circles had already been recorded and was brought to its full and final form by coworker and friend Jon Brion. The album features live instrumentation underneath Miller's own singing and rapping. Along with the album, there will be three fan pop-up locations to honor Miller's memory. These include Los Angeles, New York City, and Miller's hometown of Pittsburgh, PA.

The fan pop-up exhibitions will feature intimate listenings of Circles as well as front-to-back album playings. It will also have a multimedia art exhibition as an homage to Mac Miller's life and music. Entry to the sites is free, though donations are accepted. All profits will go to the Mac Miller Fund, which supports young and aspiring musicians in Pittsburgh.