The Full House star Lori Loughlin and her husband, designer Mossimo Giannulli, have decided to plead not guilty to new college admissions charges of federal program bribery. They also waived their right to appear at the November 20th arraignment. The charges concern their bribery surrounding their daughter, Olivia Jade, and her admission to college. 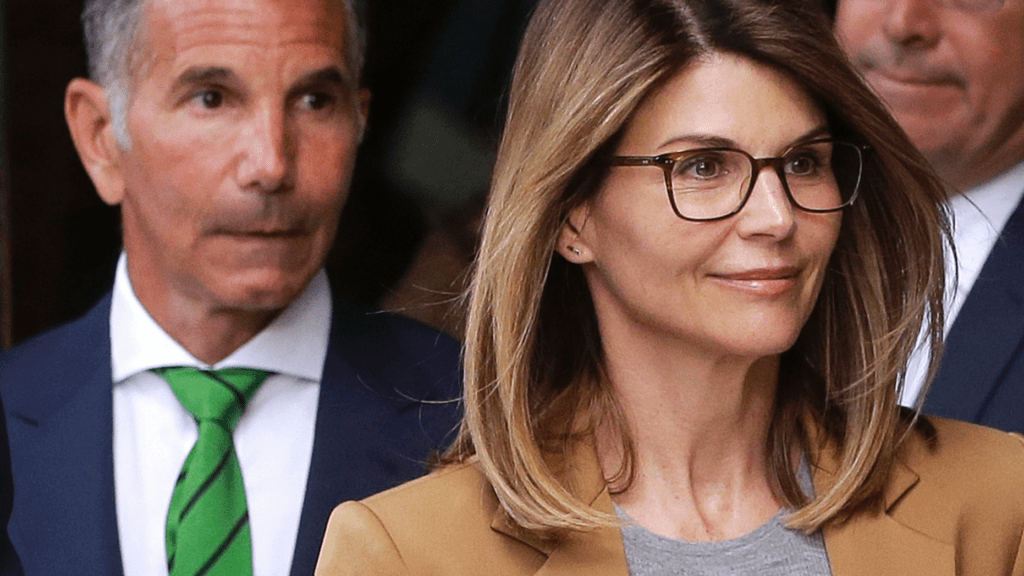 The maximum sentence for these charges could be up to five years in prison and a fine of 250,000 dollars. Their previous charges involved in the scandal could include 40 years behind bars. These sentences come as a result of money laundering and conspiracy. 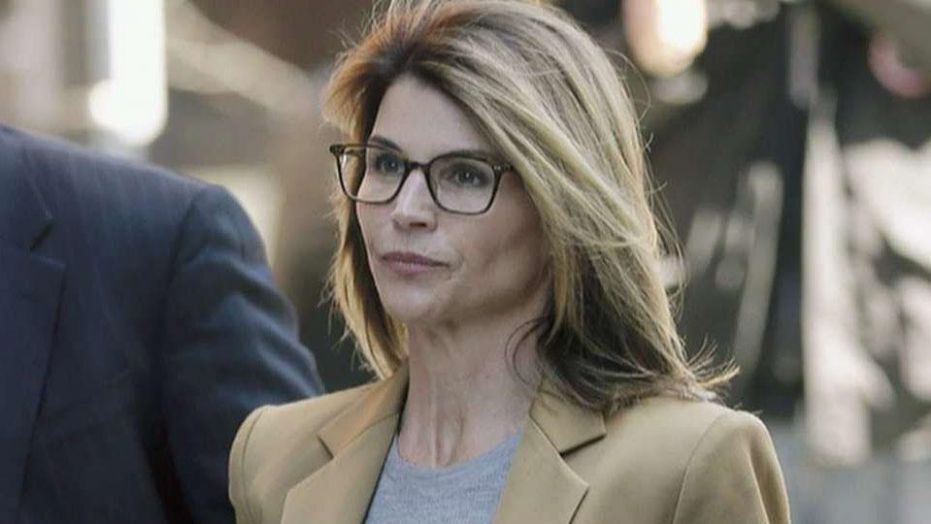 The couple is among nine other parents caught with bribing college admissions. A Boston grand jury convicted the parents for bribing an organization that received 10,000 dollars in federal funding. The University of Southern California has removed Olivia Jade from enrollment.