Lil Nas X experienced a wild rise to fame with the release of his No. 1 hit “Old Town Road,” featuring Billy Ray Cyrus, earlier this summer. He held the top spot o the Billboard charts for 19 consecutive weeks. 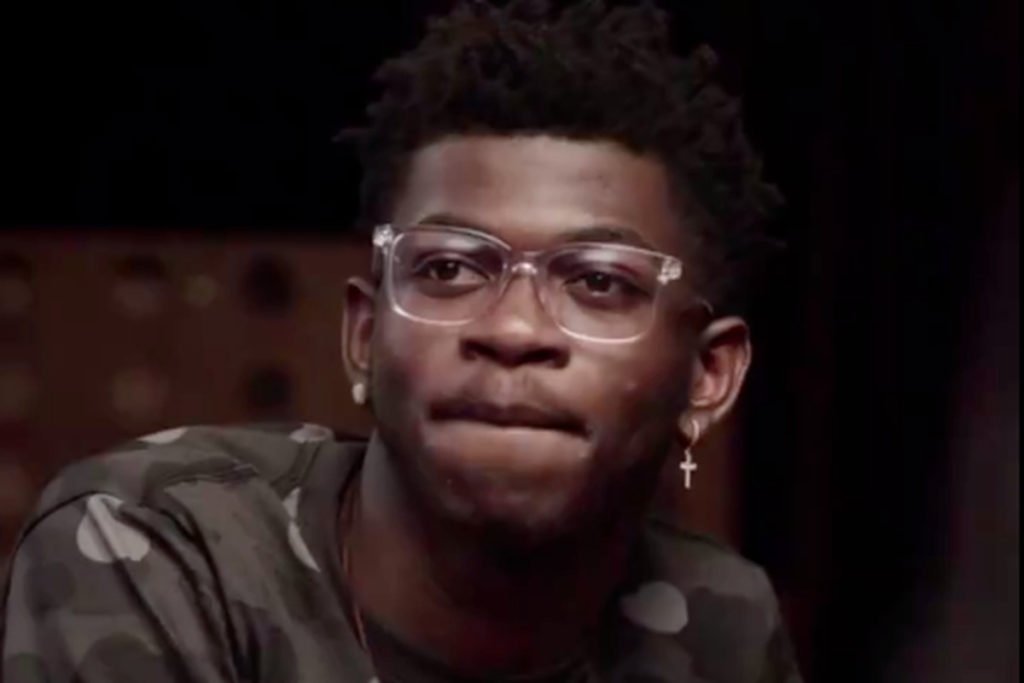 A few months ago, at the peak of his spotlight, Lil Nas X revealed to the world that he was gay. The rapper tweeted out that he wanted fans to pay closer attention to the lyrics of his song “C7osure,” and added “thought I made it obvious.” 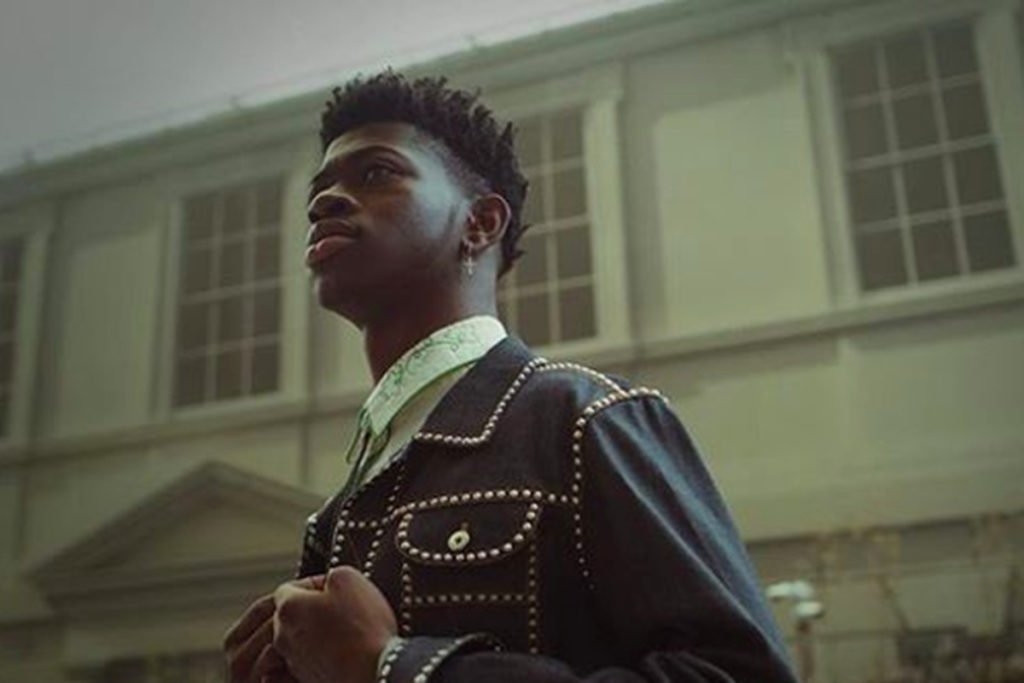 In a new clip, Lil Nas X sits down with some other big names on HBO Sports’ The shop: Uninterrupted to discuss his decision around the timeframe of his coming out.

The rapper said that he felt if he’d come out earlier in his career, he would have been accused of seeking attention. But coming out while at No. 1 on the charts had a different impact — “If you’re doing this while at the top, it’s for real.”