Yelp Will Be Adding Alerts for Businesses Accused of Racist Behavior 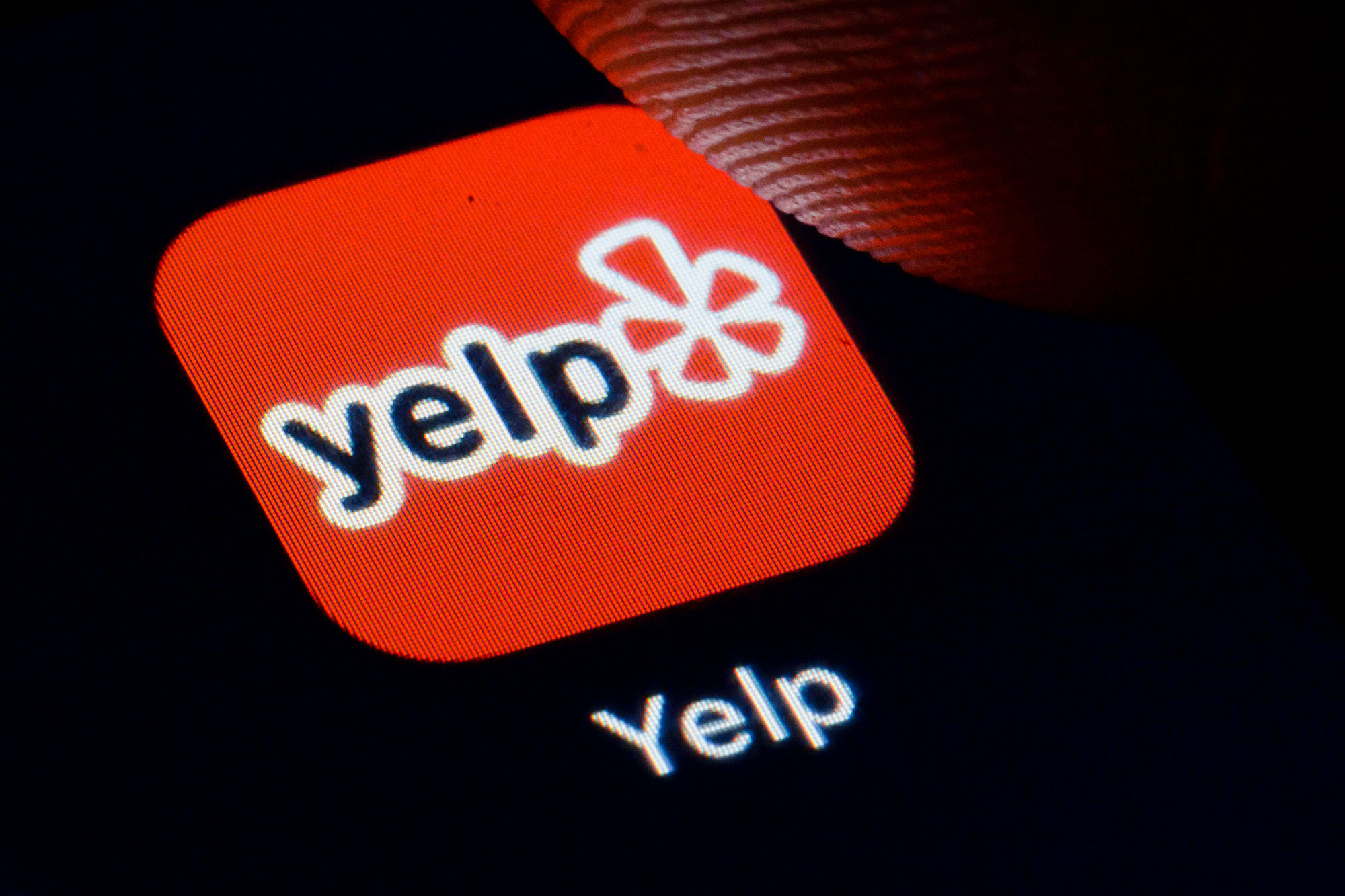 Review platform Yelp will be doing their part to combat racism in America.

In recent months, allegations of racism within U.S. restaurants and businesses have been widely covered by the news. The application will be adding alerts to the pages of businesses that have been accused of racist behavior.

Yelp is often the place where customers flock to alarm others about their experiences with racist or discriminatory businesses and establishments in an effort to discourage patrons from spending their money there."

The "Business Accused of Racist Behavior" alert will appear at the top of a page for any business that has been accused of "overtly racist actions". 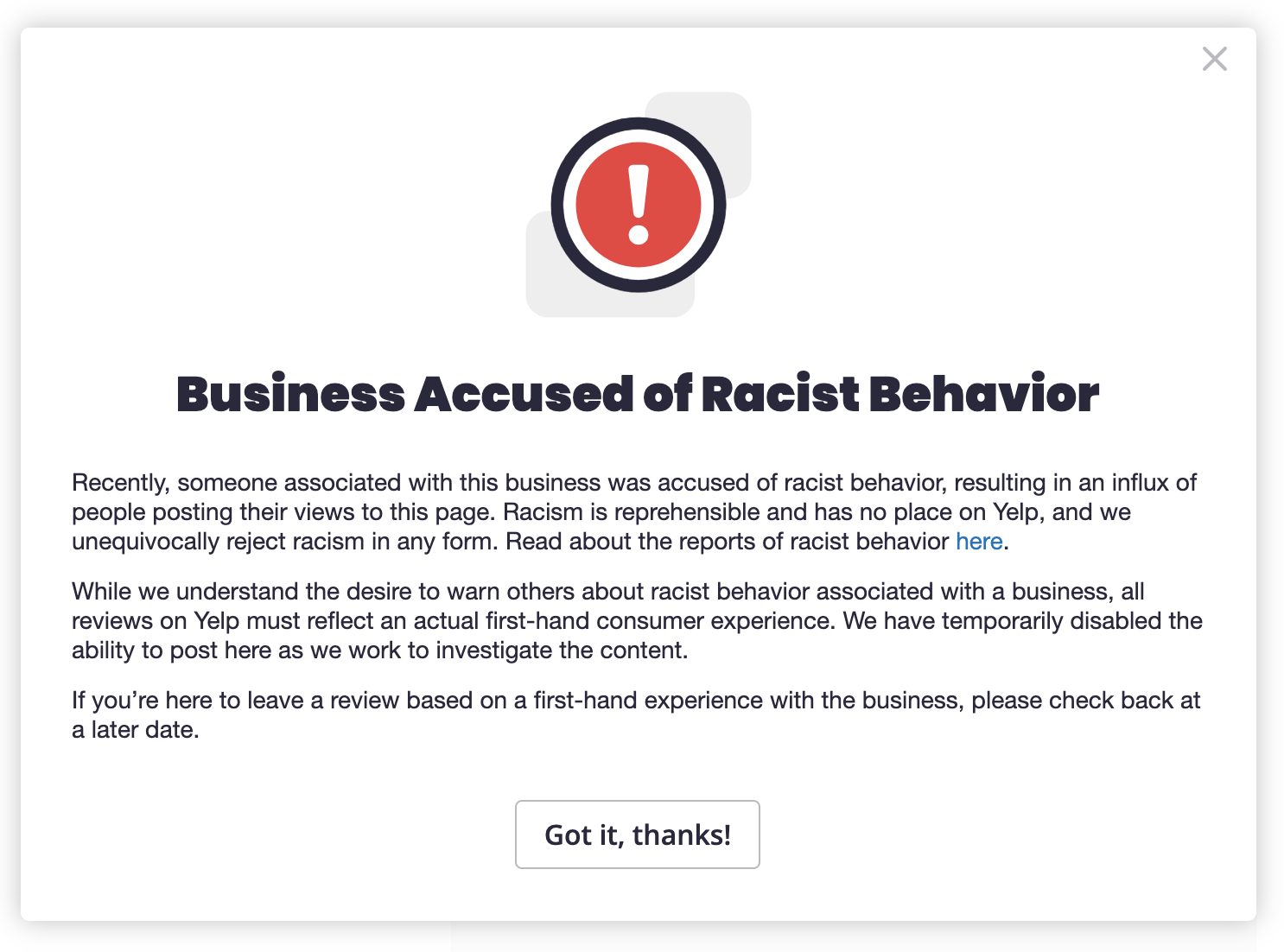 The alerts will provide a link to a news article where viewers can learn more about any incidents that occurred at the establishment.

Yelp's public attention alert launched earlier this year in the midst of the Black Lives Matter protests; the alerts acted as warnings on the pages of businesses that had either been targeted by racist reviews or accused of racist behavior.

"Between May 26 and September 30, we placed more than 450 alerts on business pages that were either accused of, or the target of, racist behavior related to the Black Lives Matter movement," Yelp said. "We have maintained around-the-clock support over the last few months to ensure that we're maintaining the trust and safety of our users and business owners."