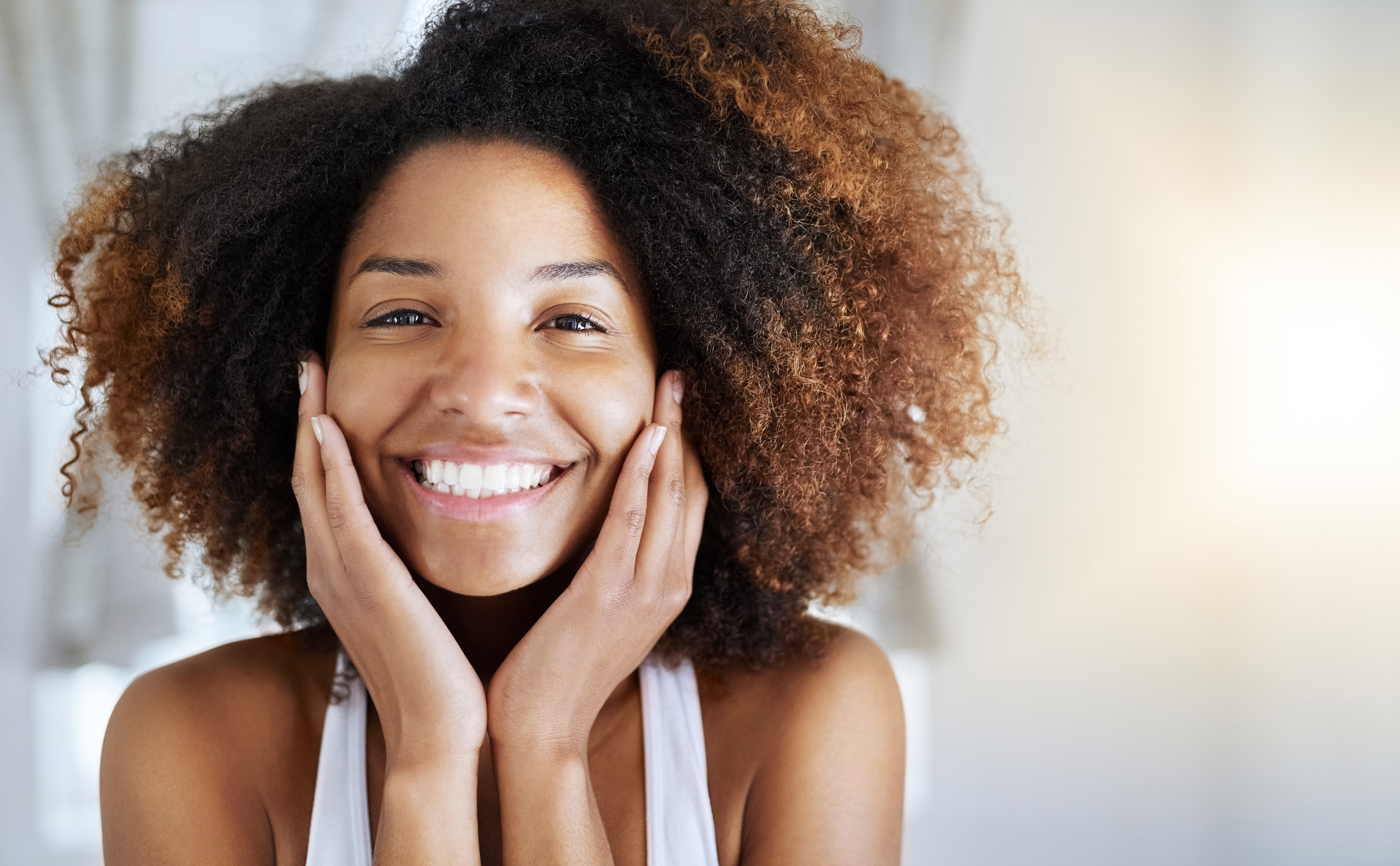 According to a new study from researchers at the University of South Australia, "fake it 'til you make it" might be your best bet at feeling optimistic.

The study has confirmed that by moving your facial muscles to form a smile, your mind can be tricked into feeling more positive.

The Experimental Psychology study was able to evaluate the effect of a forced smile on your brain. Participants held a pen between their teeth to replicate the movement of a smile. The results concluded that facial muscular activity is able to generate positive emotions. 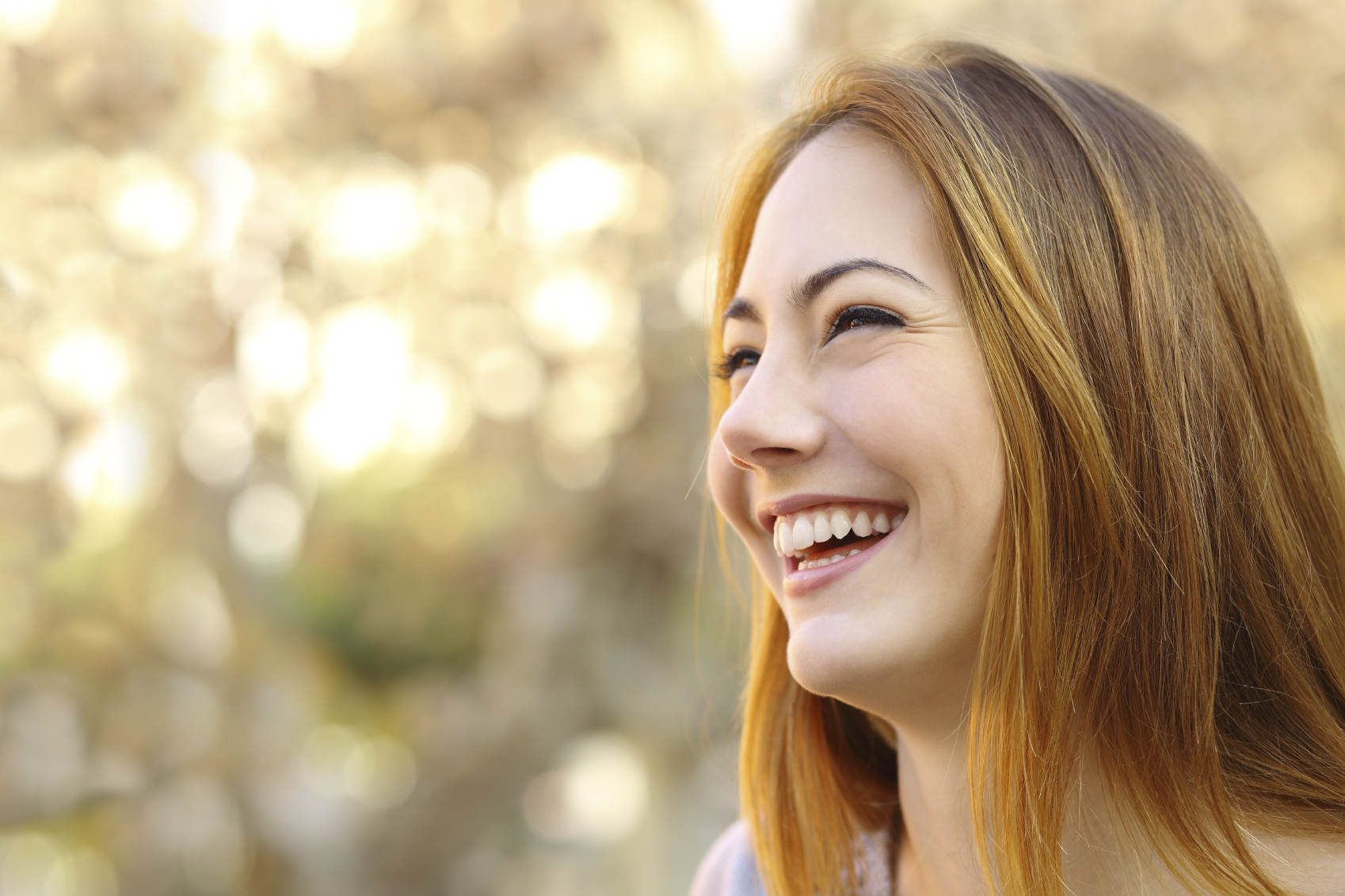 "When your muscles say you're happy, you’re more likely to see the world around you in a positive way," says Dr. Fernando Marmolejo-Ramos, lead researcher and human and artificial cognition expert.

His team's research found that when an individual practices forceful smiling, it stimulates the brain's emotional center, also known as the amygdala, which "releases neurotransmitters to encourage an emotionally positive state."

"For mental health, this has interesting implications. If we can trick the brain into perceiving stimuli as 'happy', then we can potentially use this mechanism to help boost mental health," Dr. Marmolejo-Ramos concluded.