Seattle Woman Leaves Fortune to State Schools After Her Passing

Eva Gordon lived into the triple digits, 105 to be exact, and in her many years, she acquired some serious wealth.

Gordon left behind a $10 million fortune thanks to savvy stock market investments, but throughout her life, she was always very conservative with her spending and lived quite frugally. 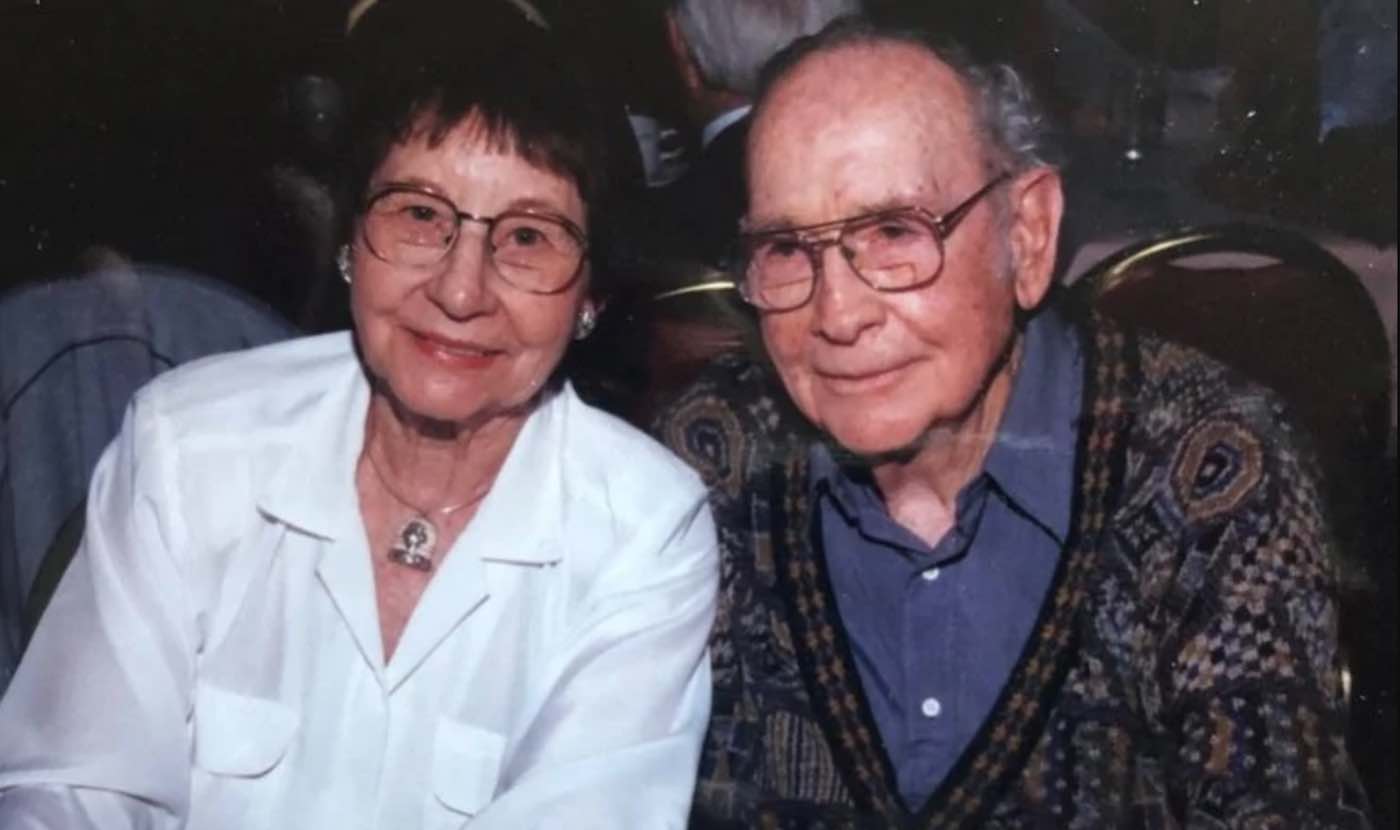 After her passing, community colleges in Washington State found checks for $550,000 sitting in their mailboxes, and they were stunned.

Eva had decided to leave her multi-million dollar fortune to create opportunity for students who could not afford higher education otherwise. Her money was sent to 17 different schools and was the single largest financial contribution to community colleges in Washington's history.

One of the schools to receive a donation, Renton Technical College, announced it would set up a grant and scholarship fund with the donation for underprivileged students with financial barriers to attending school. 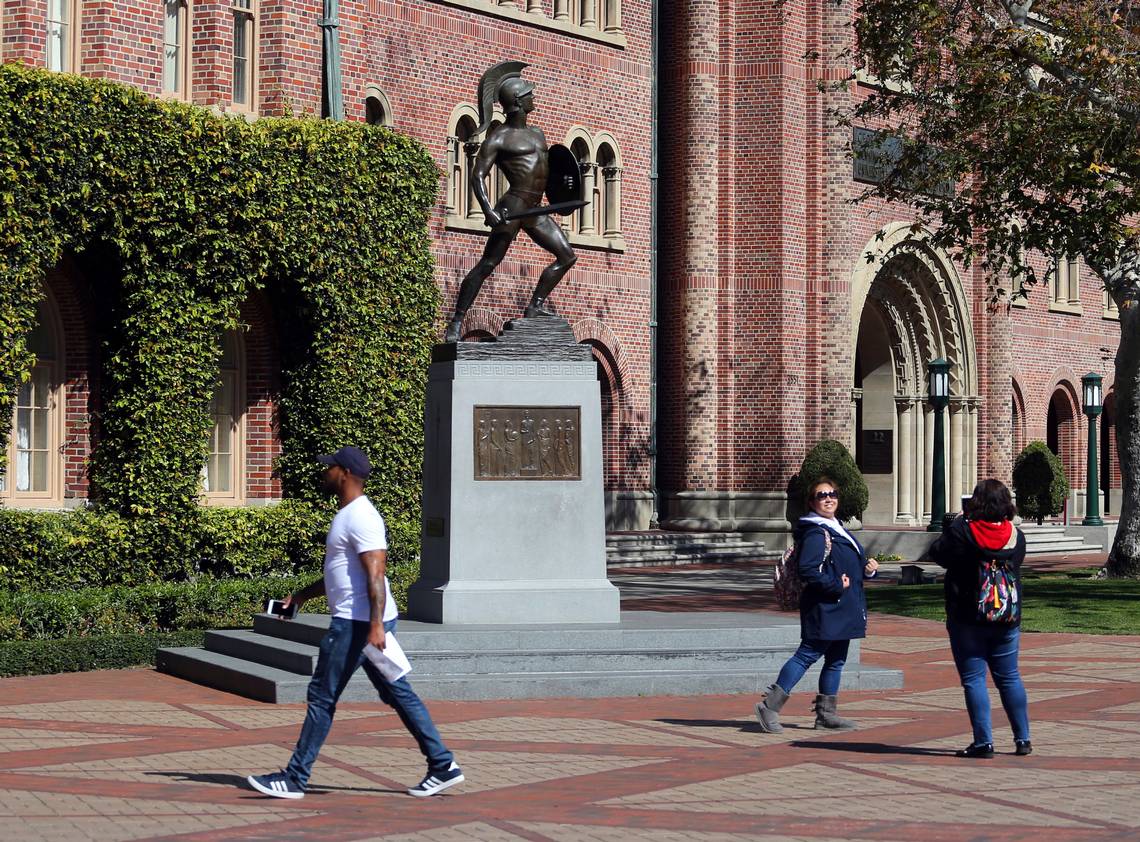 Eva and her husband never had children of their own and lived a pretty conservative lifestyle. It actually wasn't until the final decade of her life that her investments really began to grow.

She made the donation with very little stipulations as to how the money should be spent, she only wanted the money to go to disadvantaged students in the state.

Eva's godson, John Jacobs, who was handling her estate, said, Eva was a person "with a tremendous heart [who] liked to throw a rope to help people climb."