Plastic pollution is a huge issue in the modern era. For 4ocean though, this is a problem that can be solved. The $20 bracelet makers pull plastic from oceans and use the trash to make one of a kind jewelry. After 3 years in business, the company has announced that they've pulled over 8 million pounds of trash from the oceans around Florida, Bali, and Haiti. 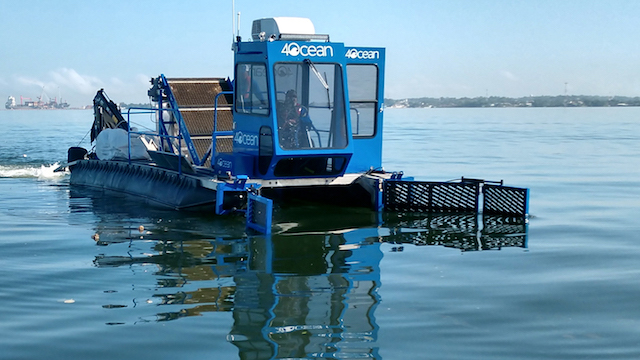 The company says that their next move is going to be expanding to areas in Central American coastlines and oceans. The minimal infrastructure means the rivers are overflowing with trash and plastic that needs to be removed. They go directly from city centers to the surrounding oceans. The company was founded by Andrew Cooper and Alex Schulze as a way to combat plastic in oceans. 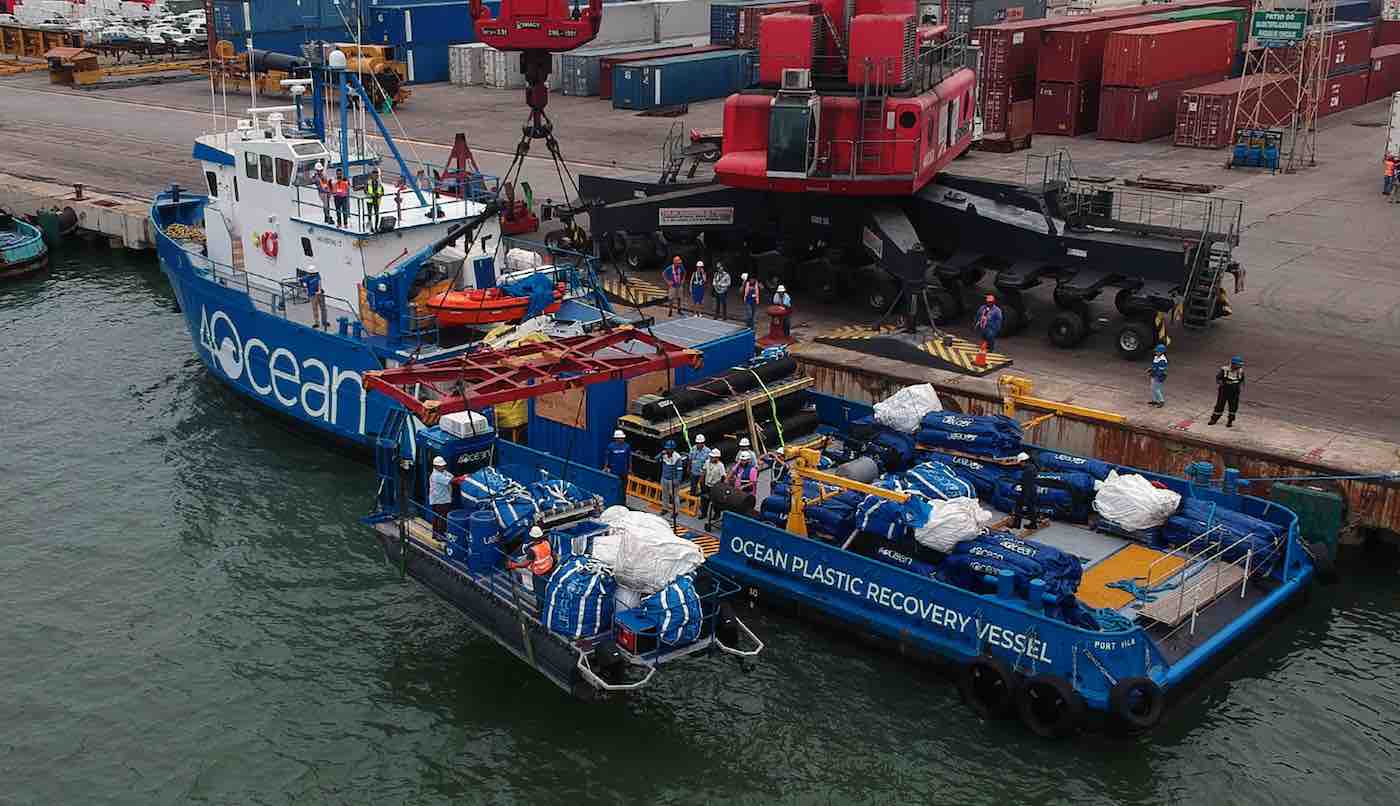 "Expanding our cleanup operations into Central America offers us an opportunity to create significant change in the ocean plastic crisis. Our plan is to not only remove millions of pounds of plastic by leveraging innovative cleanup technologies, but to also stop plastic pollution at its source by working with local communities to change plastic consumption habits," said Schulze. The company plans to employ more local workers, create 6 more trash-collecting vessels, and install a boom collection system at river mouths. They removed 65,000 pounds of plastic from Haiti's oceans and rivers last week and will remove a million more pounds from the Rio Motagua in the first year on-site.  You can help support the cause by purchasing one of the company's fabulous bracelets.