A man named Mike Howard from Harlan County Kentucky brought the Christmas spirit to the poorest families for 42 years.

Last year, however, Howard, unfortunately, lost his battle with cancer, and the town believed "mountain Santa" was no more, that is, until someone else stepped in... 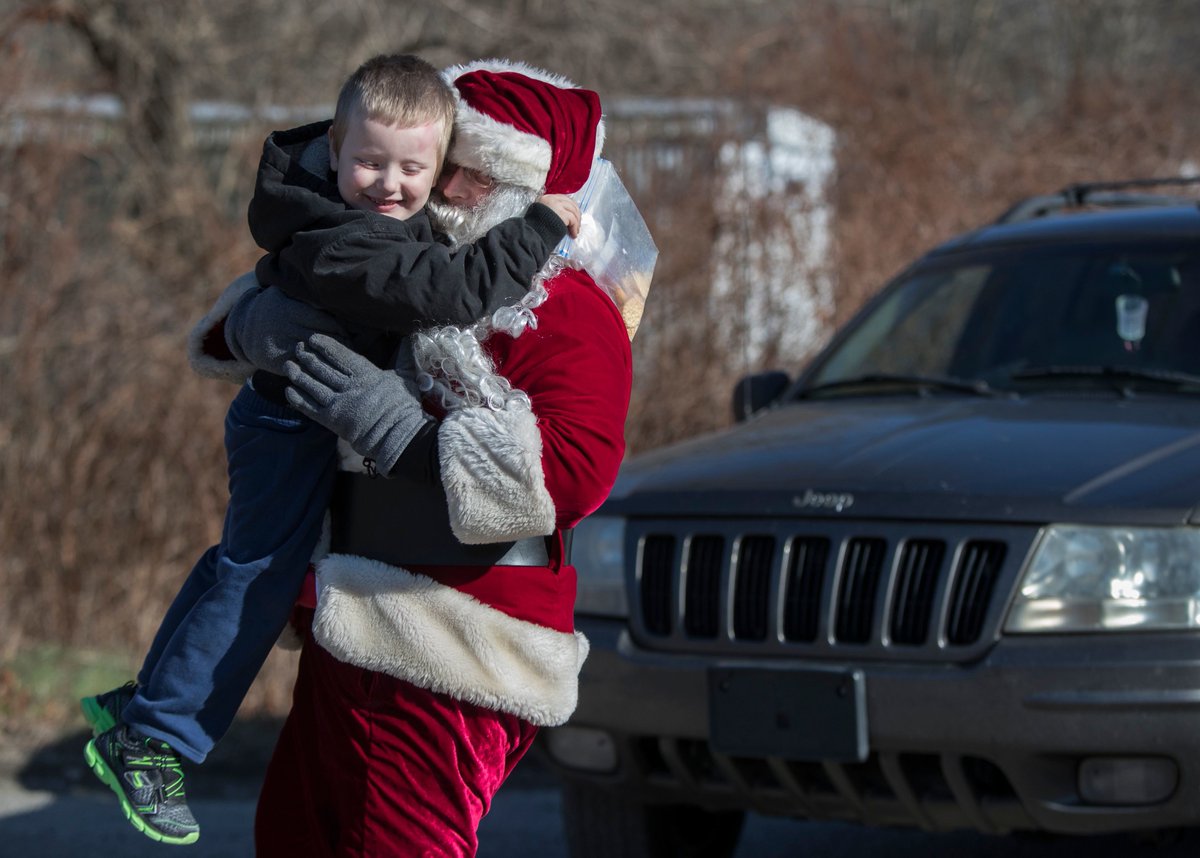 Mike's son, Jordan, decided to keep his father's legacy alive and continue the selfless work in his honor. Mike would dress up as Santa Claus and spend his holiday season delivering thousands of gifts to the less fortunate children and families in the county, so Jordan decided to step right in when his father passed.

Jordan began wrapping and decorating the collected and donated gifts in October. So far, he's gathered around 1,000 gifts and expects to have nearly 4,000 come Christmas.

"It's a feeling that you can't describe. You don't think that a community would come together like they have to keep doing this, but it's just awesome. It's just amazing," he said.

He will begin delivering the gifts on December 14th with help from his fellow community "elves."