Hotel staff at the Fownes Hotel in Worcester, England refused to closed their doors during COVID-19 lockdowns. Why? They felt their unused rooms could be put to better use...

More than 45 homeless men and women in their community were put up by the Fownes Hotel free of charge. The 60-room hotel opted to stay open in order to provide shelter to people who had been living on the streets. 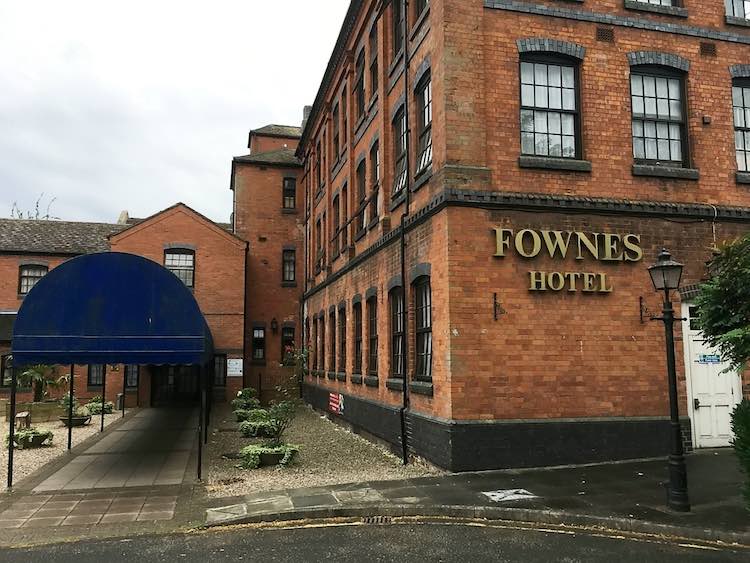 In a show of gratitude, the guests began doing odd-jobs around the hotel.

One guest, Eddie Boult, a former bricklayer, built a wall and patio at the hotel and said, "I did it because I was bored but also as a thank you to the staff. They’ve really looked after me."

Another guest, 55-year-old, Terence Marriott, has been staying at the hotel for six weeks now. He said, "I have been well looked after. It has been excellent."

"The food is also excellent," he added. "I feel a lot healthier than when I came in." 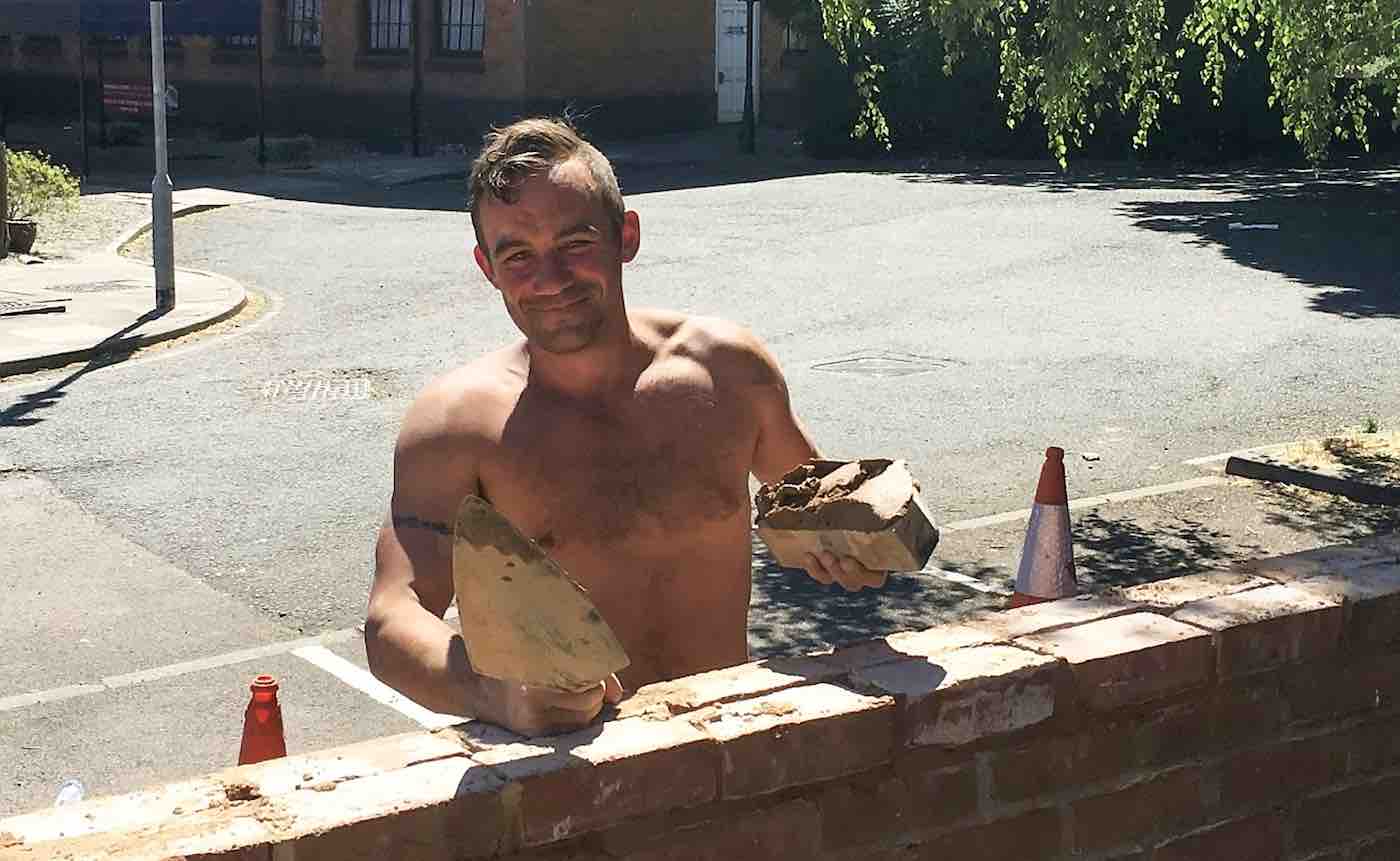 The hotel partnered with a local homeless charity who has helped by providing workshops on how to manage the guests’ addictions, seek benefits, and secure future accommodation.

"Our new guests have been lovely and grateful for the support they had been given and treat their rooms with respect," said assistant manager Julie Merrick. "We stayed open simply because we wanted to help."