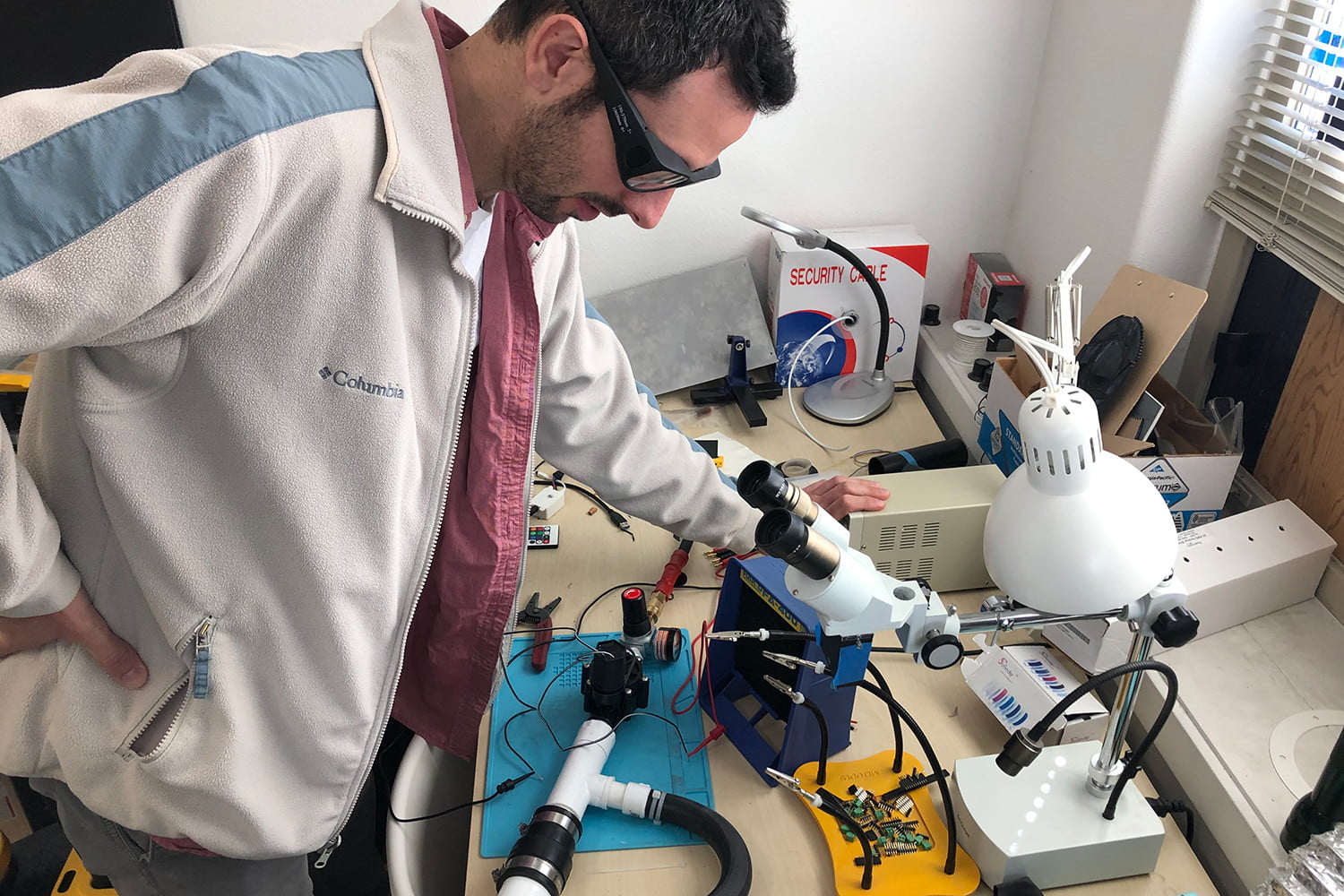 Since the start of quarantine, over 180 volunteer doctors, inventors, and engineers have been working together as a team to design a low-cost, effective ventilator. Last week, the US Food and Drug Administration (FDA) granted emergency approval for the devices, which will begin to be used on patients.

18-year-old software engineer Avi Gupta is the youngest member of the team and the current reigning champion of the Jeopardy! Teen Tournament.

"The original prototype which was fully functional was made in our garages," Gupta said. "So it’s truly something that can be deployed worldwide." 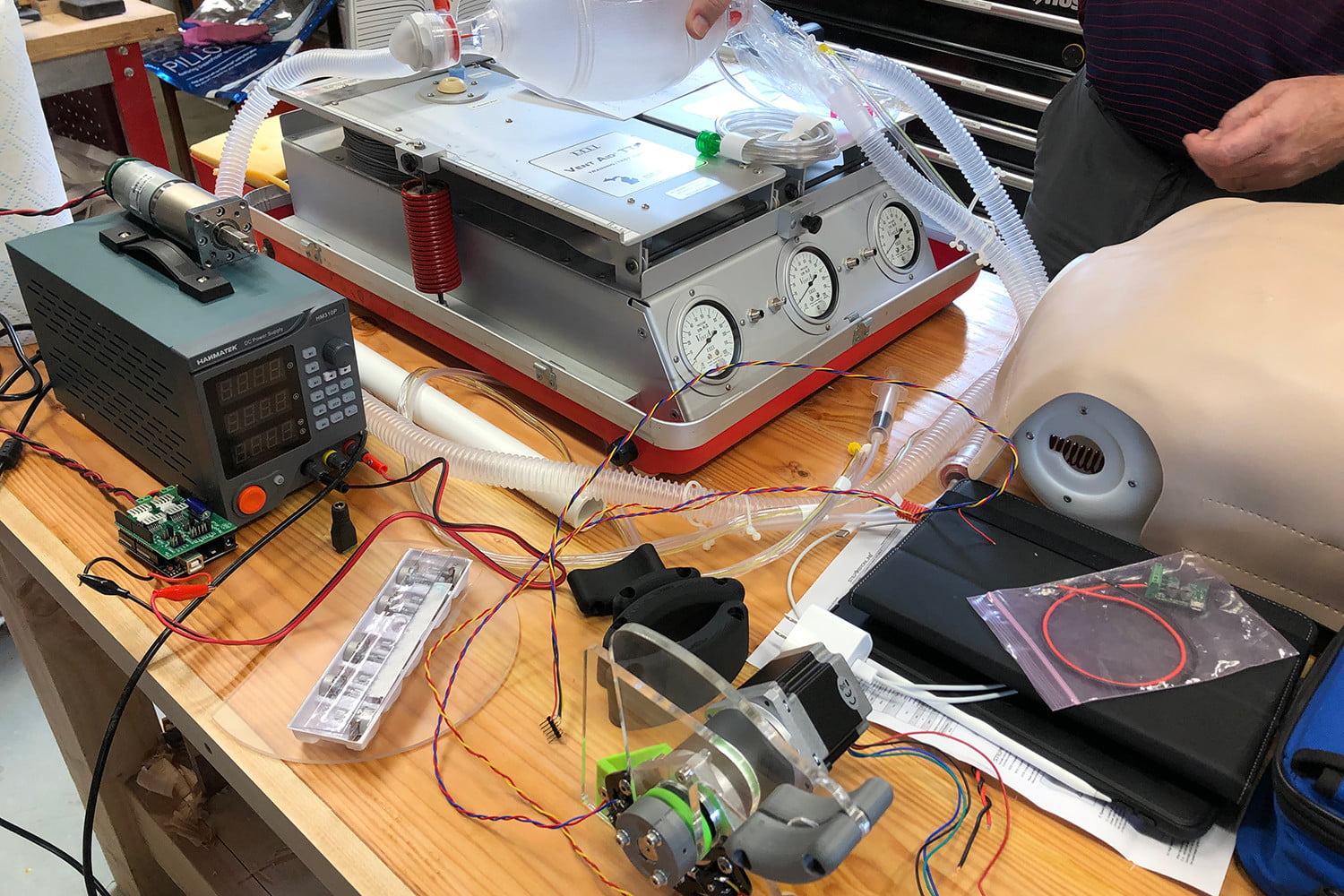 According to developers, the LifeMech Adapted Ventilator System (A_VS) will cost only $400 to manufacture. The plans are Open Source, meaning that anyone with the ability to produce one will have access to them.

The nonprofit has raised $25,000 to cover the cost of parts and testing, but LifeMech needs more money to transition to the manufacturing stage. It has currently filed with the IRS to be recognized as a tax-deductible entity.

Ideally, the developers want to see the ventilators used in developing countries like Zambia, Nigeria, and Bangladesh, where they are needed the most.