Emma Roberts and Belletrist have signed a first-look TV deal with the streaming service Hulu.

Belletrist, originally founded by Roberts and her friend Karah Preiss, was supposed to be a book club. However, the venture has expanded into something more. The Hulu deal will be focusing on literary adaptions.

Preiss is set to act as an executive producer on all developing projects under the deal, and Matt Matruski, the brand's director of development, will serve as producer. Their first project will be "Tell Me Lies," an adaptation of the book by Carola Lovering. 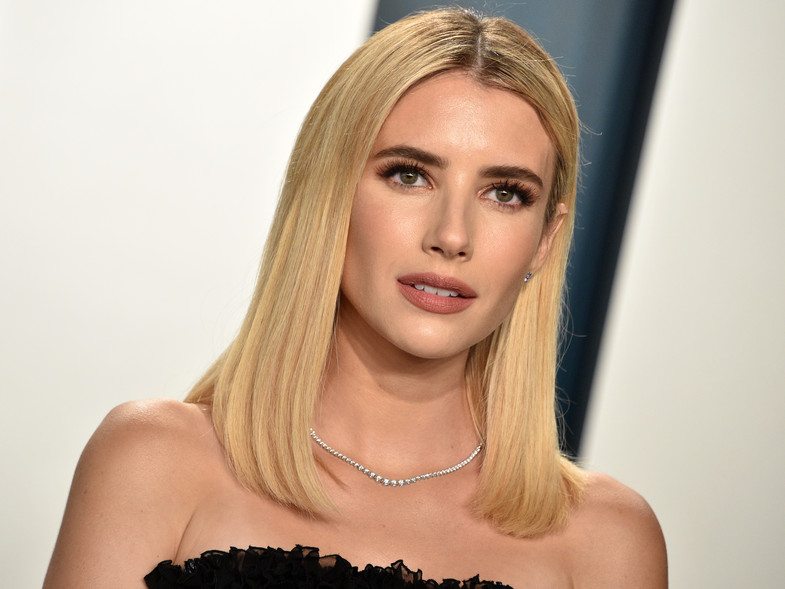 The book centers around college student Lucy Albright, who is away from her mother after suffering a betrayal in her teens. She meets Stephen DeMarco, and their mysterious pasts soon collide.

The pilot is currently under works by Meaghan Oppenheimer, and production will be carried out by Rebelle Media and Refinery29. Oppenheimer has written "Queen America," "Fear the Walking Dead," and "We Are Your Friends.

Roberts, however, is mainly known for her work in front of the camera. She has appeared on shows like "American Horror Story," "Scream Queens," and "Unfabulous. 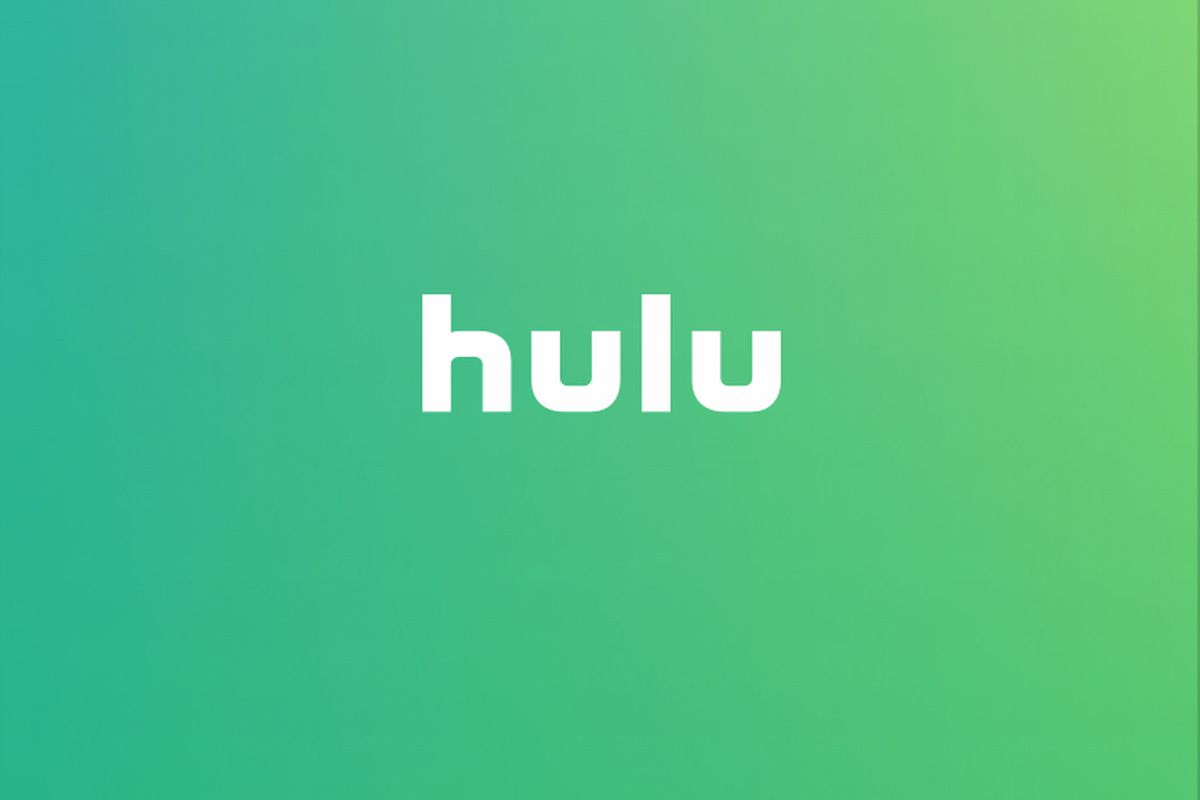