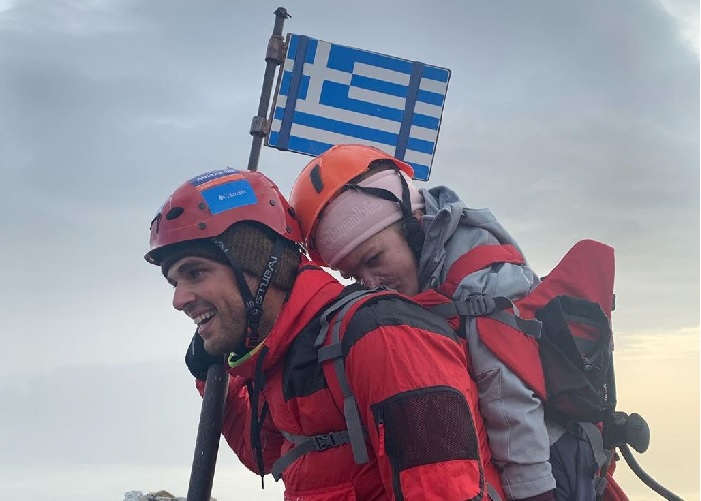 Long-distance runner Marios Giannakou has taken on a number of hefty challenges: trekking 168 miles through the Al Marmoum Desert, as well as a 93-mile cross-country race across the frigid terrain of Antarctica. Giannakou had climbed to the top of Mount Olympus 50 times—but his 51st would be the most special, by far.

After Giannakou befriended 22-year-old biology student Eleftheria Tosiou, he learned that she dreamed of climbing the summit herself. He made it his goal to help her.

"With Eleftheria we will try to climb next week (early October) to the highest peak in Greece, carrying her on my back with a specially modified backpack," he said. 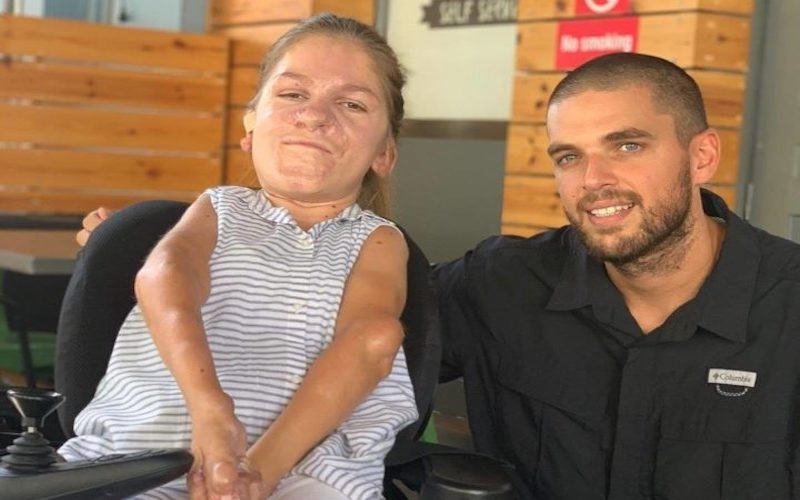 Giannakous transported his friend in a specially-made backpack and an eight-member support crew. The group reached a refuge at 2,400 meters and spent the night before setting off for the highest peak at 6:00 a.m.

Prime Minister Kyriakos Mitsotakis congratulated the pair on their journey.

"It was a fantastic idea, and we are very happy you implemented it," he said, wishing them well.

Giannakous made it clear that this was by far the most incredible feat in which he has succeeded.

"For me, all international races, the medals and the distinctions so far, mean little compared to that goal."