EMT paramedics have been on the frontlines of the healthcare industry long before the pandemic struck. Now, this Virginia paramedic has been made into an American Girl doll.

April O'Quinn was one of five winners of American Girl Dolls' "Heroes with Heart" competition. The Mattel company received thousands of nominations, but April's niece, Lacey, selected her aunt as her very own hero.

Lacey, a Texas resident, is "always telling people about her Aunt April, who works for the Richmond Ambulance Authority." 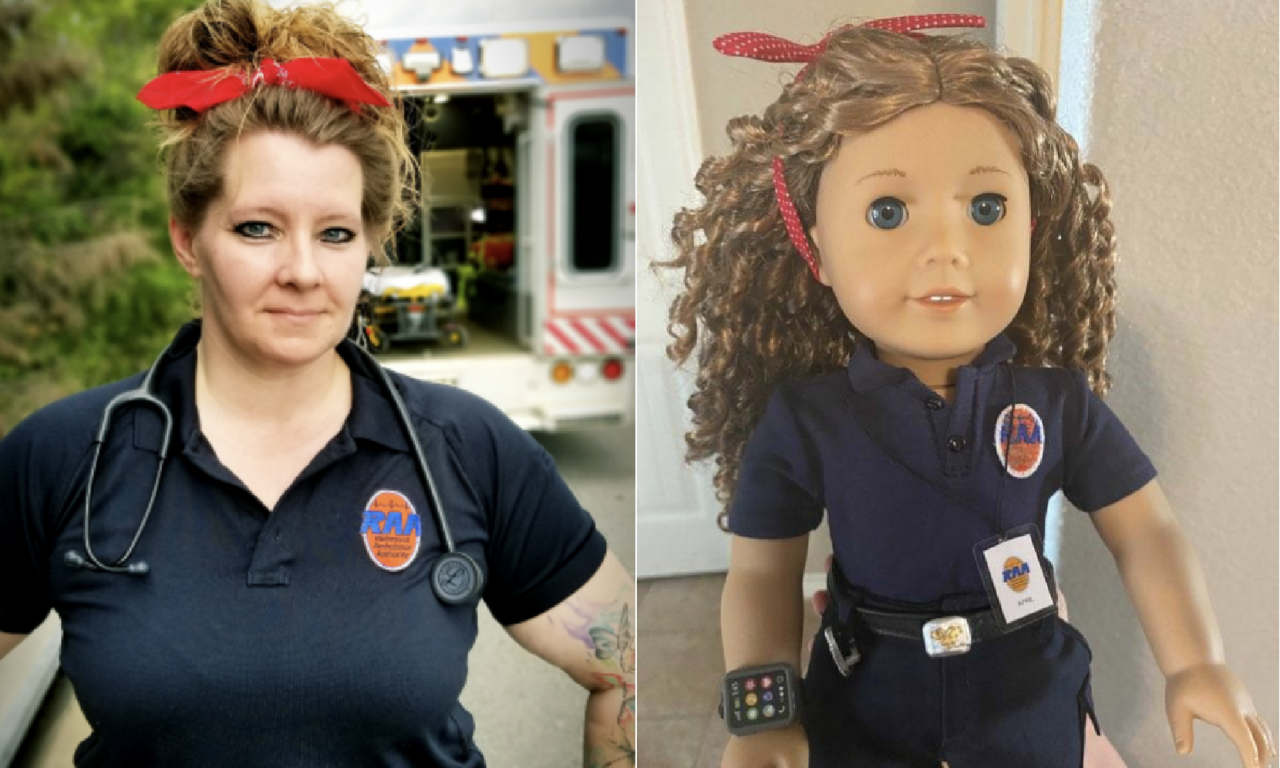 April even contracted COVID-19, but fortunately, after a long recovery, she has returned to RAA.

"She didn't hesitate for a moment," Lacey wrote on her submission.

Upon hearing the good news, Lacey immediately placed a call to her aunt. "Lacey was on the other side screaming that we had won! I was in shock," April said. "I had no words. I ended up crying because I couldn't say anything." 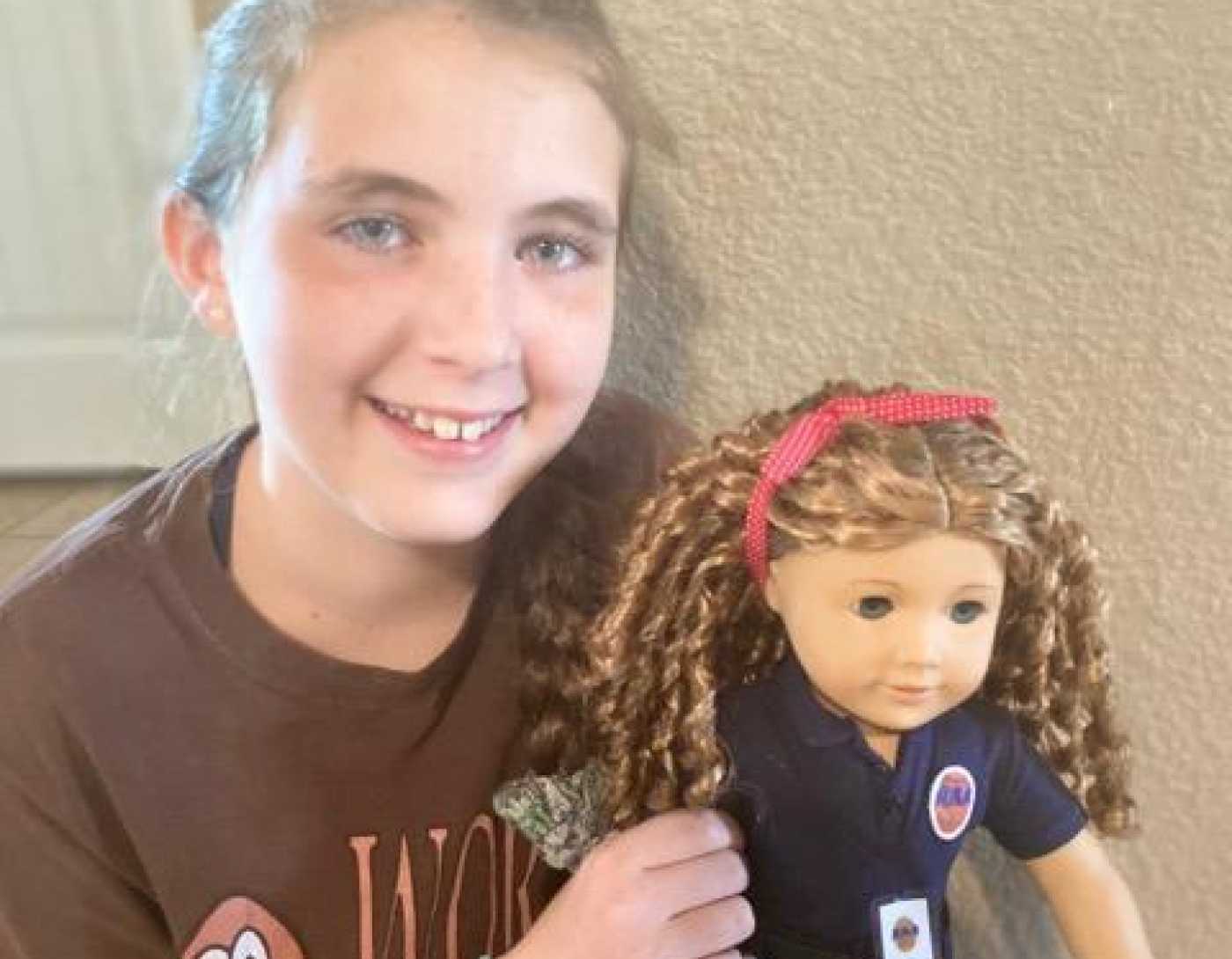 Lacey opened the doll over FaceTime after it came in the mail. "The stars and brightness in her face and eyes were amazing," April said.

Winners of the competition receive a one-of-a-kind custom doll and outfit in their hero's likeness as well as a $250 gift card.

"It'll be something that neither one of us will ever forget. It's a bond that I'll hold with her forever," April said.