It looks like Liam Payne is ready to settle down with Maya Henry—forever.

The former One Direction member and model are engaged to be married, according to a source. Payne, 26, and Henry, 20, were seen in London on Thursday evening, where the model was spotted with an enormous diamond ring on her finger.

Payne and Henry are quite the glamorous couple. The two were first romantically involved in August 2018 following his infamous split from longtime girlfriend Cheryl Cole in July of that year. The "Strip That Down" singer didn't confirm his relationship until over a year later in September 2019. 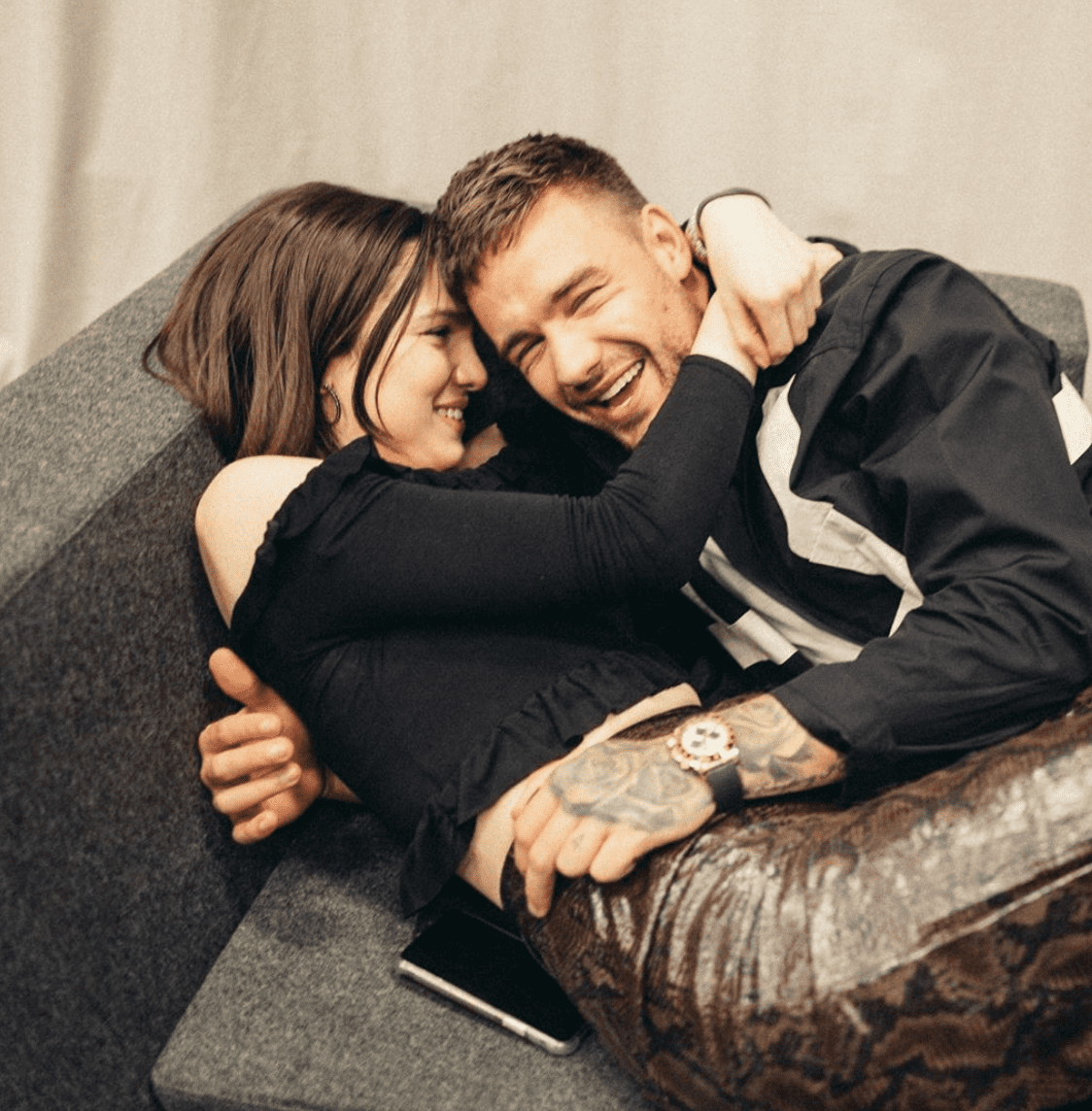 Payne discussed his decision to go public with the romance in a 2019 interview with Roman Kemp.

"I'm just past the point of where I'm bothered or not. It’s not worth my happiness; I'd just rather go out and do what I want," he said at the time. "I've got nothing to hide." 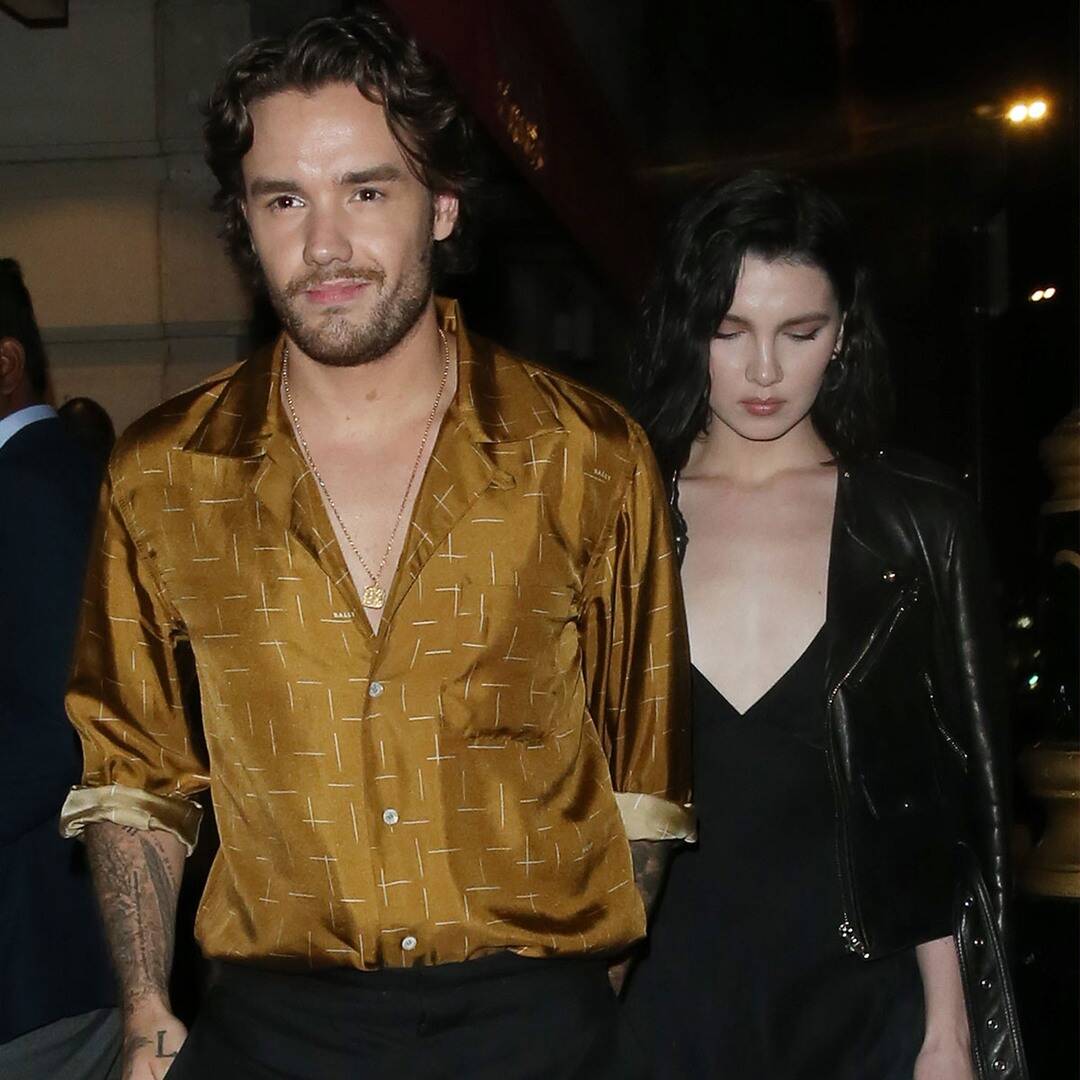 Henry made her own public announcement the same month as Payne. Payne shares a three-year-old son, Bear Grey, with Cheryl. He described how the breakup and new relationship have impacted him as a person.

"With love, I think you don't really understand it until it gives you that sting. It took a long time with me. Something really hurt me and it kind of made me appreciate love and people a lot more," he said. "For the longest time, living such an exposed life made dating really hard."

He continued, "And I think it's just the pressure sometimes that you and that person can put on yourselves. I'm kind of at the place in my life now where I just realized it's not worth sacrificing my happiness because somebody might see something."