The NFL offseason is always filled with surprises. Typically, every offseason has its fair share of trade surprises and big money contracts, and this offseason, so far,Â  had been no different.

Big names like Le’Veon Bell, Odell Beckham Jr., Nick Foles, and DeSean Jackson are some of the more well-known players to sign deals with new teams. 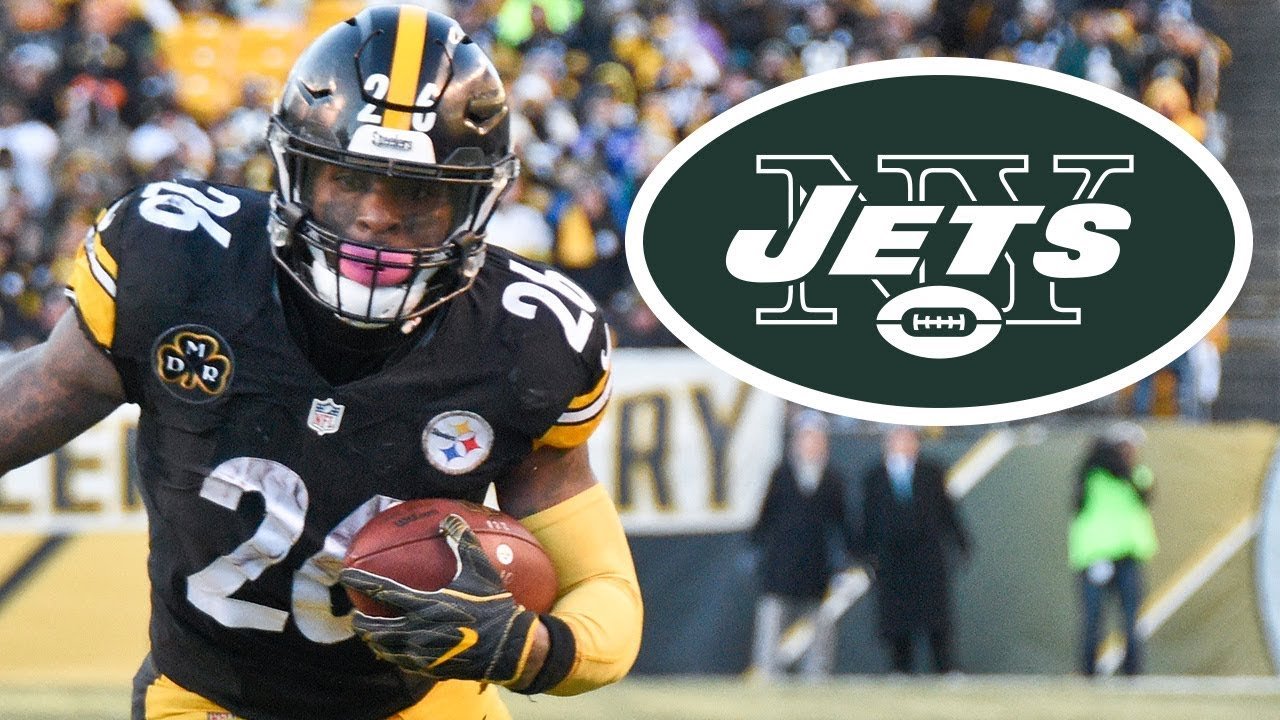 One of the most high-profile of the deals is with former Steelers running back, Le’Veon Bell. Bell held out all of last season after he and the Steelers could not reach a new agreement in which Bell sought a hefty paycheck. Now, he’s headed to the Jets with a four-year deal worth $52.5 million. This deal is pretty interesting, as it would appear thatÂ his gambit to pass on signing a $14.5 million franchise tag from the Steelers and sit out the 2018 season didn’t exactly work out for him.

The New York Giants have agreed to trade Odell Beckham Jr. to the Cleveland Browns for first and third-round picks and safety, Jabrill Peppers. This deal was a shock, as just under two weeks prior, the Giants GM said publicly, “We didn’t sign Odell to trade him. That’s all I need to say about that.”

Clearly, more did need to be said, as Odell is now a Brown, and the Giants traded one of the league’s best young players for an offer that would be rejected by most video games. 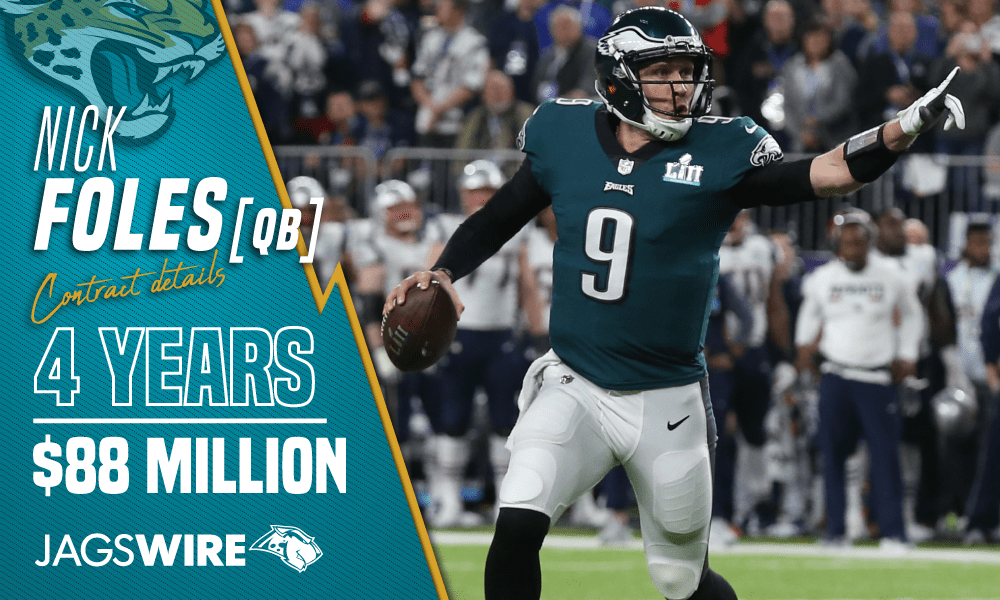 And in other league news, former SuperBowl MVP, Nick Foles, of the Philadelphia Eagles, has agreed to a 4-year deal with the Jaguars for $88 million, and $50 million guaranteed. While some are criticizing the organization for potentially getting themselves into another lackluster quarterback situation, if the lucky Nick Foles the Eagles saw is still there, the Jags may be better off than some anticipate.

And finally, DeSean Jackson is making a return to the Philadelphia Eagles. The veteran receiver is heading back to the city of brotherly love after being traded by the Buccaneers for a 2019 sixth-round pick. Jackson spent his first 6 seasons in the league with the Eagles, three of which he was a pro-bowl selection. While his stats haven’t been as impressive as of late, the receiver is looking forward to working with the young and hungry Eagles QB Carson Wentz.

The offseason has merely just begun, though, and there are still some big names out there for the taking.