Leonardo DiCaprio was relaxing on his boat on New Years Day when his holiday took an unexpected turn. His captain was informed of a man who had gone missing after falling overboard. Leo, ship members, and the captain quickly decided to forgo their plans and join the search for the lost man. "Leo and his friends and their boat captain decided to join the search," a source informed, "Their efforts resulted in helping save a man's life." 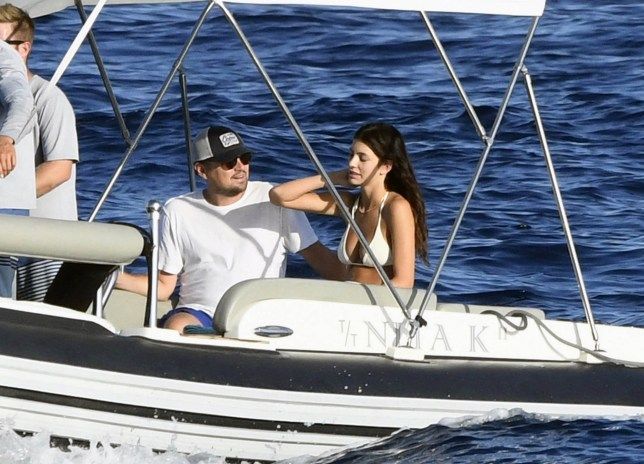 Just as night started falling, Leo and his captain found the man. A storm was fast approaching when the man was taken from the water. The rescue was called a "one in a billion shot." However, despite this act of heroism, Leo has not yet publicly acknowledged the story and was at the Golden Globes the Sunday following the incident. He likely just didn't want to make a big spectacle of the kind act. 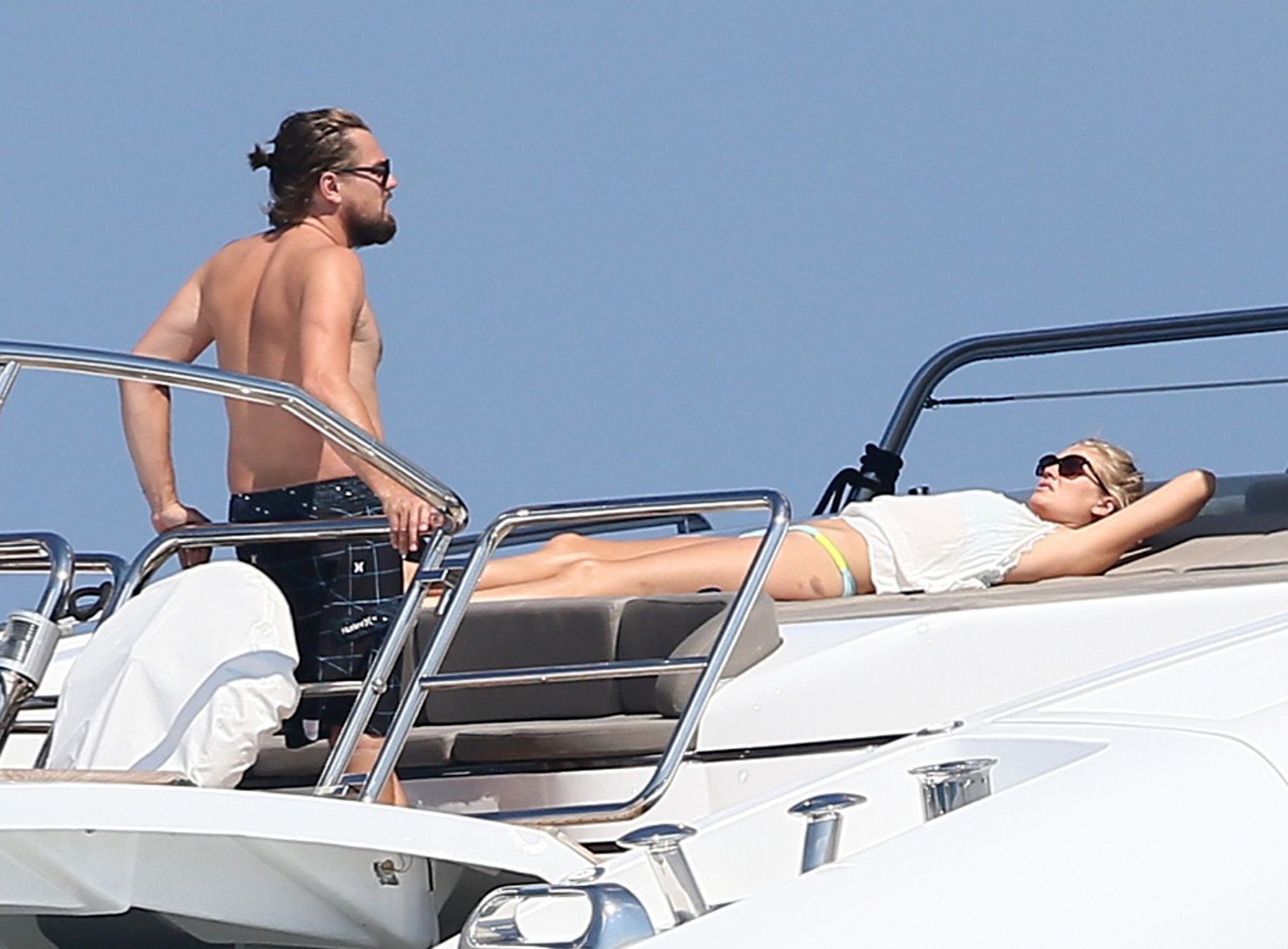 Only one person brought up the heroism at the Golden Globes, and it was DiCaprio's co-star from Once Upon a Time in Hollywood. Brad Pitt made a reference to his co-star's former flick Titanic, saying in his acceptance speech: "I would've shared the raft!" Leonardo has not been able to be reached for comment about his feat, but surely the man he saved is forever grateful.