Yesterday, Lauren Conrad announced via Instagram that she and her husband are expecting baby number two.

The Hills andÂ Laguna Beach alum said in her post that it had been a hard secret to keep.

“Very excited to share that our family will be getting a little bigger this year,” she wrote. 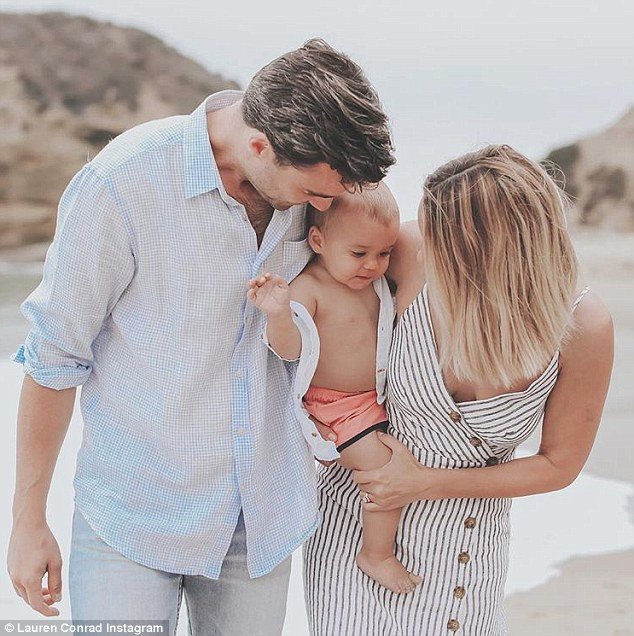 While she did not reveal the sex, she and husband, William Tell, are already parents to a 2-year-old son, Liam James.

In her podcast “Lauren Conrad asking for a friend,” she had hinted at expanding their family again in the future, and now, the future has arrived.

It’s been hard to keep this one to myself! Very excited to share that our family will be getting a little bigger this year ðŸ‘¶ðŸ¼

“I was looking at him the other day, and I was like, ‘I understand now why people keep having babies!'” she told People. “We’ll probably have two. I think it’s best not to be outnumbered.”

Congrats to the soon-to-be family of four!