As most of you know, July is National Ice Cream Month. July 14th is National Mac and Cheese Day. In a twist of events, two nationally-known companies have joined together to create something unimaginable but timely... Mac and Cheese ice cream. 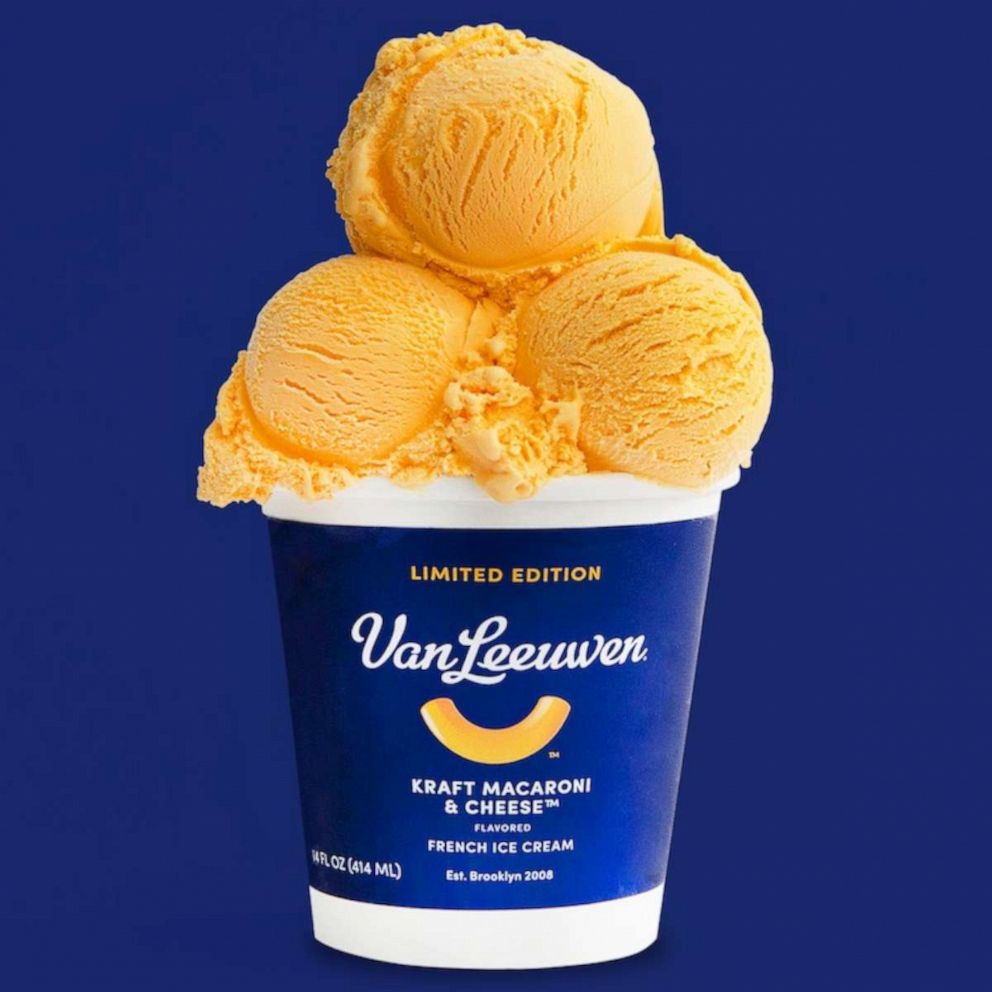 The ice cream comes in the classic Kraft yellow color, which is a pretty bizarre color for ice cream. It's made with paprika, annatto, and turmeric. The exact recipe hasn't been released, but both companies promise that the ice cream is not made with artificial preservatives or ingredients. 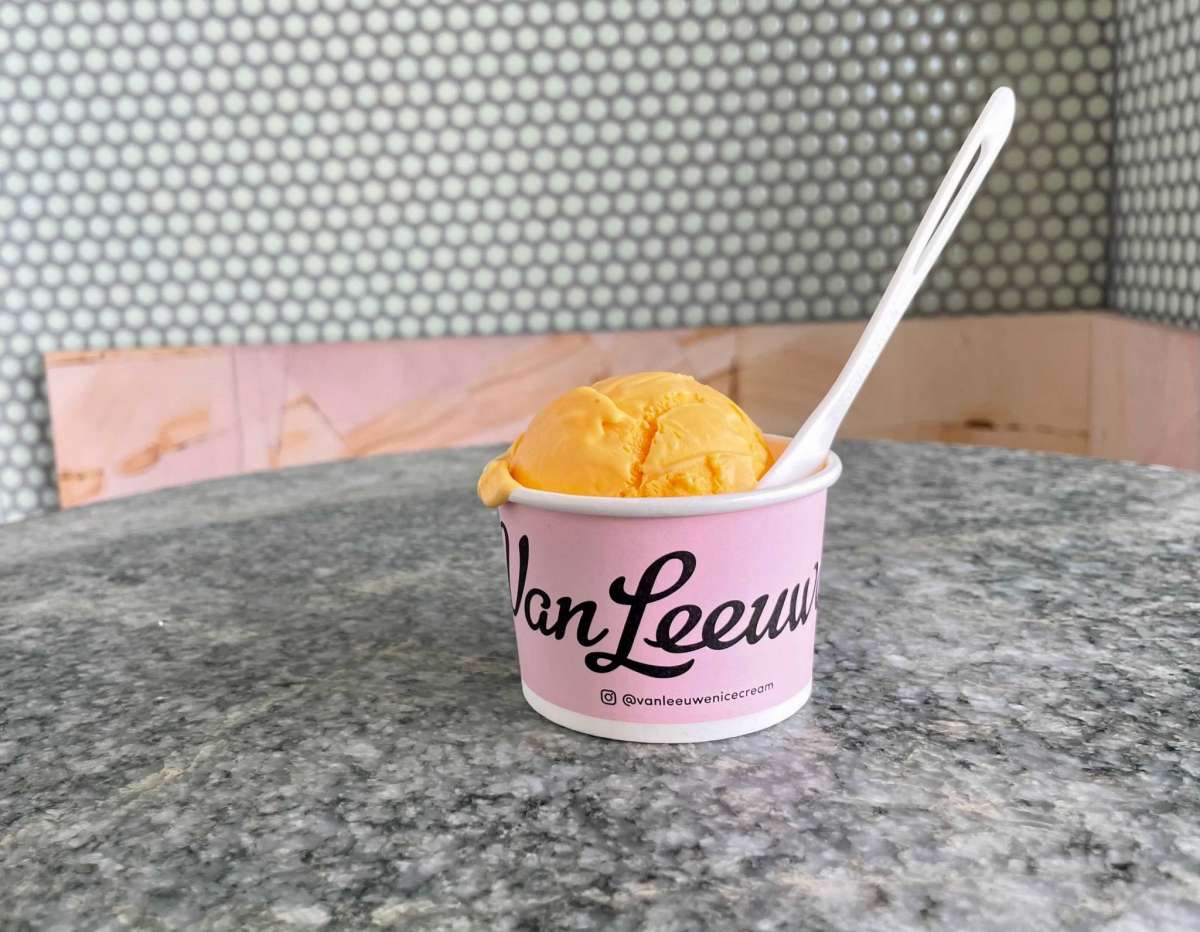 The ice cream dropped in Van Leeuwen stores on July 14th. It was being sold by the scoop in their stores in New York City, Los Angeles, and Houston. The ice cream was also being sold online for $12 a pint.