Kim Kardashian Wants to Fire Kourtney From The Show

Family sticks together unless it's on a hugely popular television reality show. In a recent episode of Keeping Up With the Kardashians, a show that follows the Kardashian family's lives, Kim threatened to have Kourtney fired from the show because she was more private about her life. Privacy doesn't work great on a reality show, so Kim wanted her cut out. 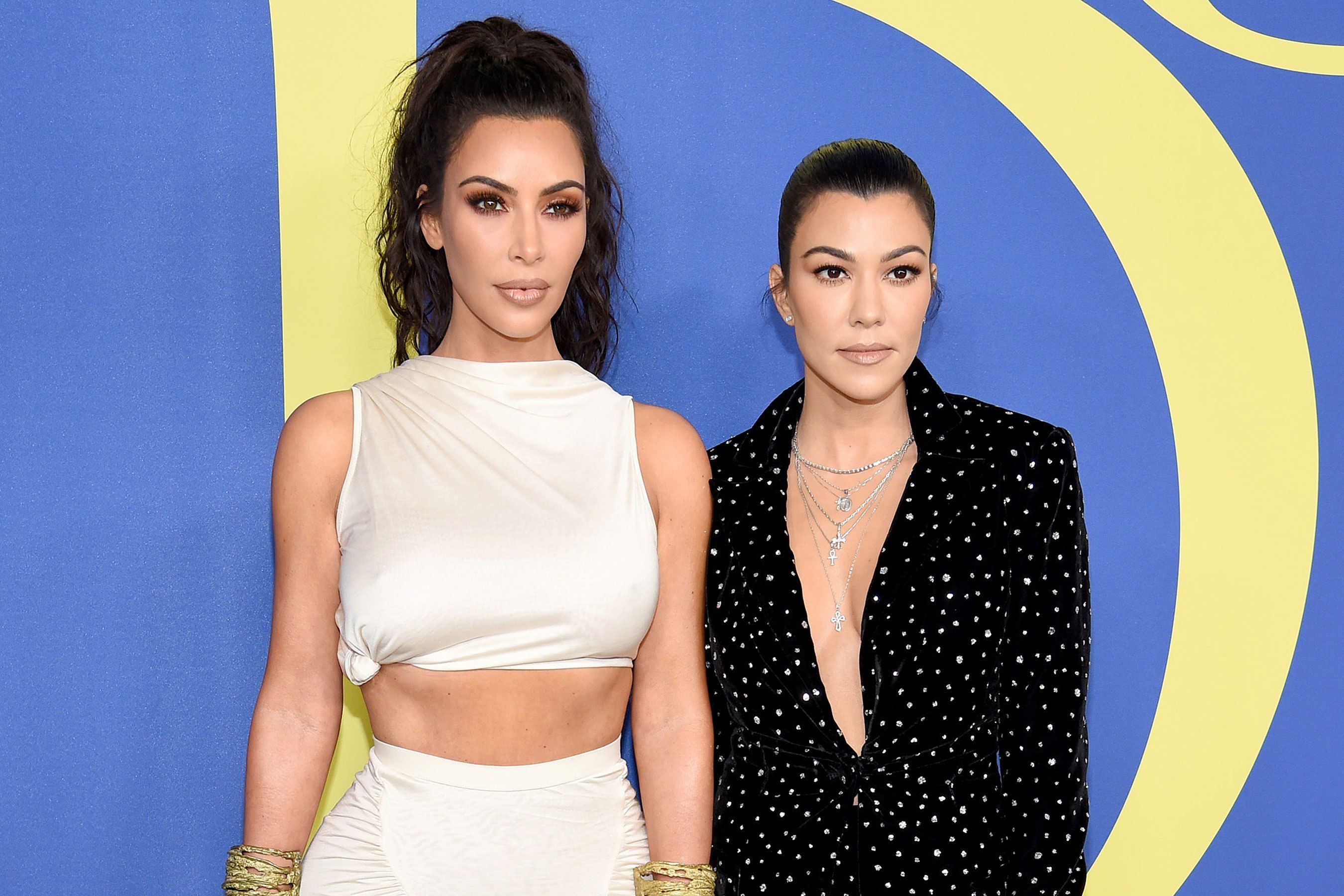 The fight involved not just the family's on-screen squabbles, but the whole Kardashian production crew. The future of the show doesn't look so certain, so maybe cutting Kourtney out would be the solution? The star recently voluntarily stepped back to focus on her own family following her divorce from Scott Disick and the birth of the pair's first child. These days, the youngest sister prefers time with her kids.

Talking to his elf before bed about what to go tell Santa last night at the North Pole. 🥰😫💔❤️

Kim aired her frustrations saying "Kourt spends a lot of time off-camera and won't talk about her relationship. You'll see paparazzi photos of her and her guy that I can't say his name on the show because Kourtney doesn't want to." This kind of disconnect between the sisters has not translated well for the show. Kourtney revealed in a separate confessional that she thought it was a toxic environment and that her sisters were putting the show before her.

Our sister Diamond Collection is AVAILABLE NOW only at KKWFRAGRANCE.COM #DiamondsCollection

The fight got out of hand when a KUWTK off-camera producer suggested Kourtney be more present in the show. She argued back with the producer before storming off and tossing her microphone off. Following this, Kourtney revealed to Entertainment Tonight that she'd be taking some time away from the small screen. "I just decided to spend more time as a mom and put more of my energy there," she said.