Kim and Kanye Are Expecting Baby Number 4 via Surrogate

Hot off the pressâ€”the West family is growing again.

US Weekly has reported that Kim Kardashian and Kanye West are expecting their fourth child, a boy, via surrogate, arriving in May.

An inside source revealed that the couple had one embryo left, a boy, after their youngest child, Chicago, was born via surrogate. Looks like they are going for 4 now!

If baby number 4 is confirmed, all bets are off with what this little guy will be named, but oneÂ thing’s for sure, it will definitely be unique. 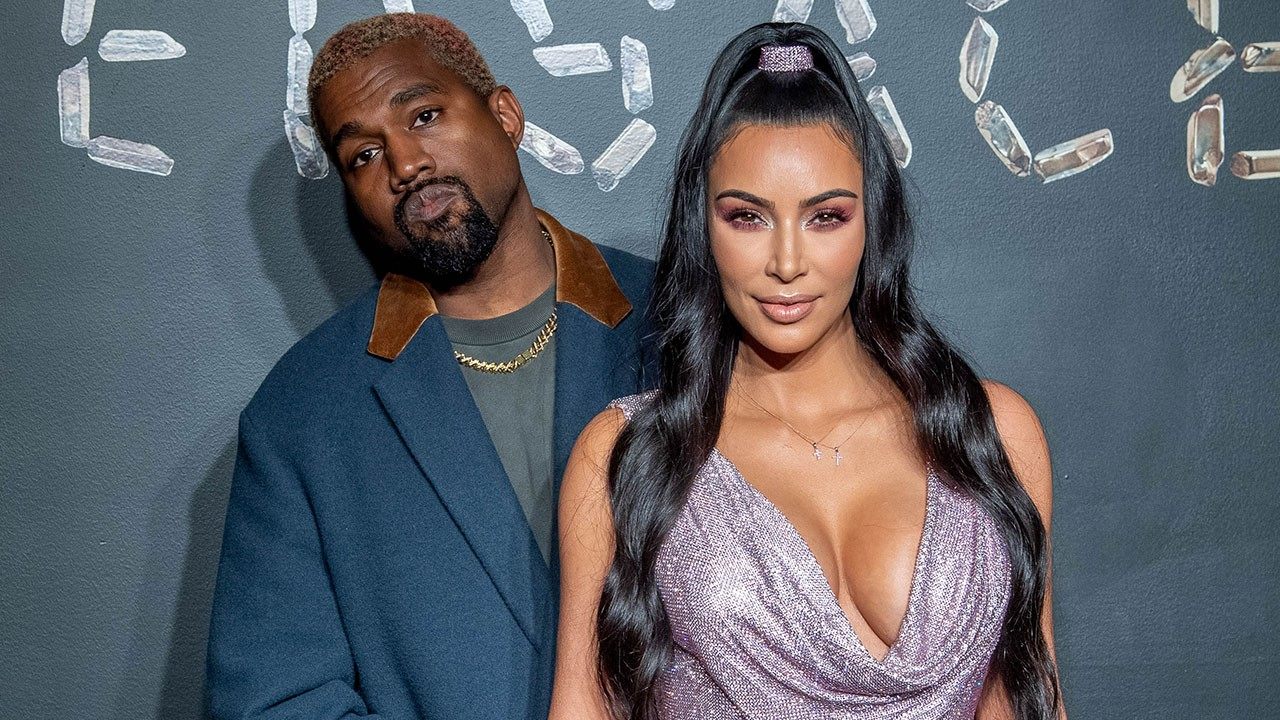 Kim comes from a large family herself and always envisioned that for her future family as well. While she had said three was a lot of work, apparently she and Kanye are ready to dive back in for number 4.

Congrats to the expecting parents and family!