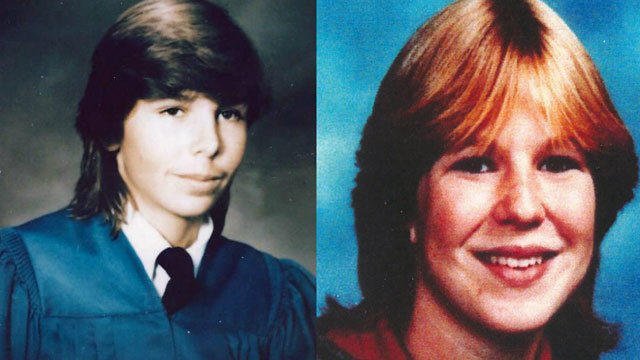 Months after the murders, both families of the victims began receiving taunting ‘greeting’ cards in their mailboxes. Each card was riddled with gruesome drawings of the murder scenes. 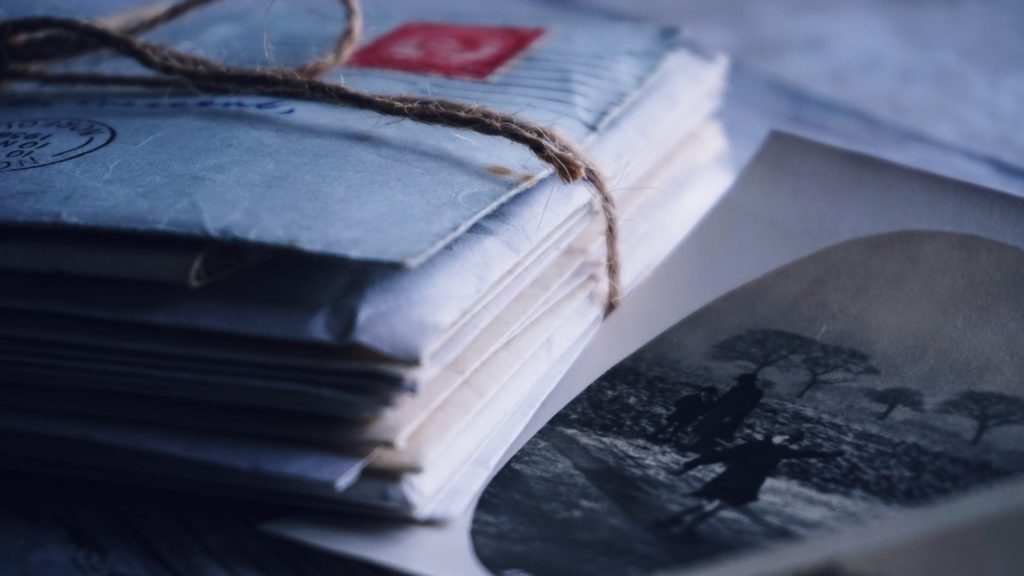 The letters were postmarked all over the country: From Seattle, Los Angeles, and New York. It was confirmed that it was all written by the same person after investigators analyzed the handwriting. As it turns out, they ended up finding this person…