Have you ever wished you could date Colonel Sanders? Well, your weird dreams just came true. Fast Food empire KFC is going where no fast food restaurant has gone before: into the world of online dating games. It all started with the launch of a new twitter titled KFC Gaming. The teasers started flowing from there. 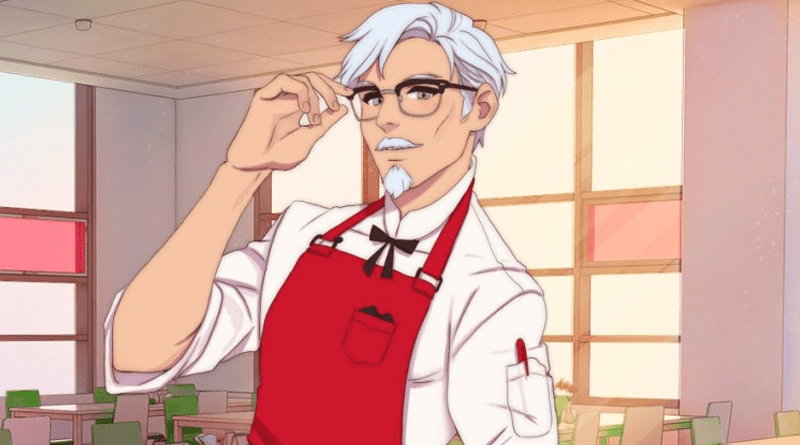 The game, titled “I Love You, Colonel Sanders! A Finger Licking Good Dating Simulator” was launched on the gaming site Steam. You play a culinary student with a disturbingly hot Colonel Sanders teaching your class. You follow career and relationship problems throughout your play. 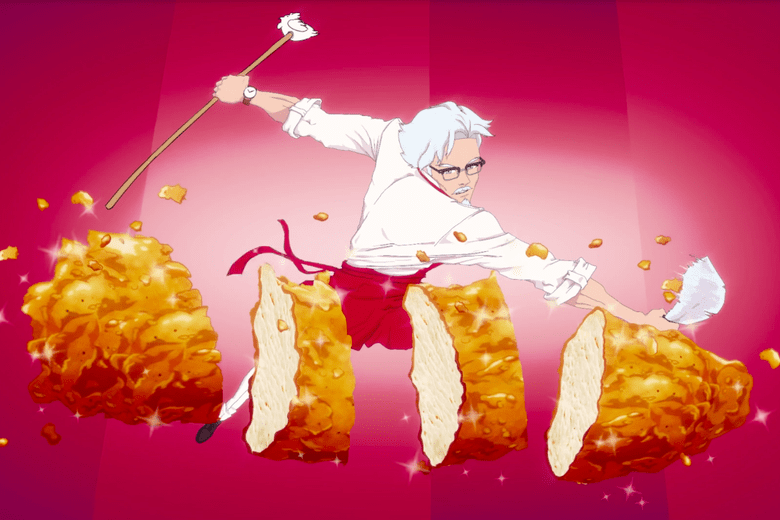 Players will make “life-changing decisions that will affect your chances of friendship and love.” The description of the game asks “Will Colonel Sanders choose you to be his business partner? Or maybe even so much more?”Â So the question is, do you have what it takes? 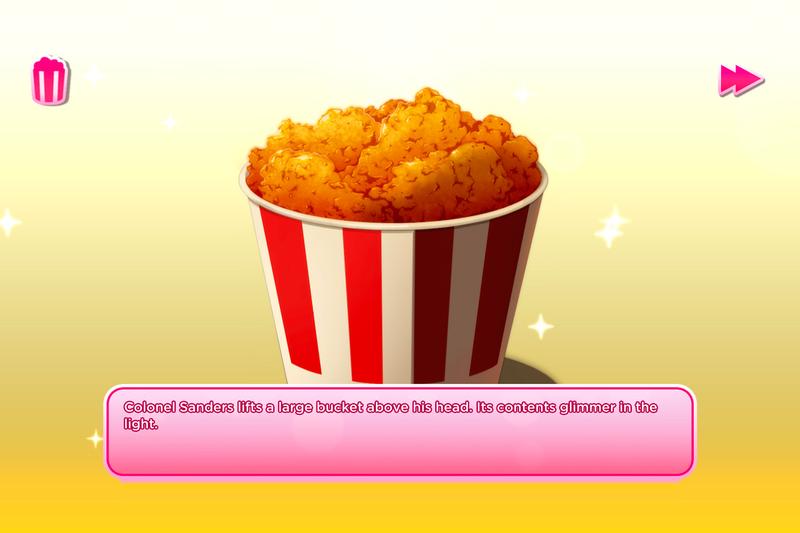 The game includes many hours of gameplay, 9 characters, a secret ending, cooking battles, battle battles, and even secret recipes. Of course, there are also 11 herbs and spices, duh! Other fast food places better get in line because I have a hard time believing I’ll fall for Ronald McDonald this hard.