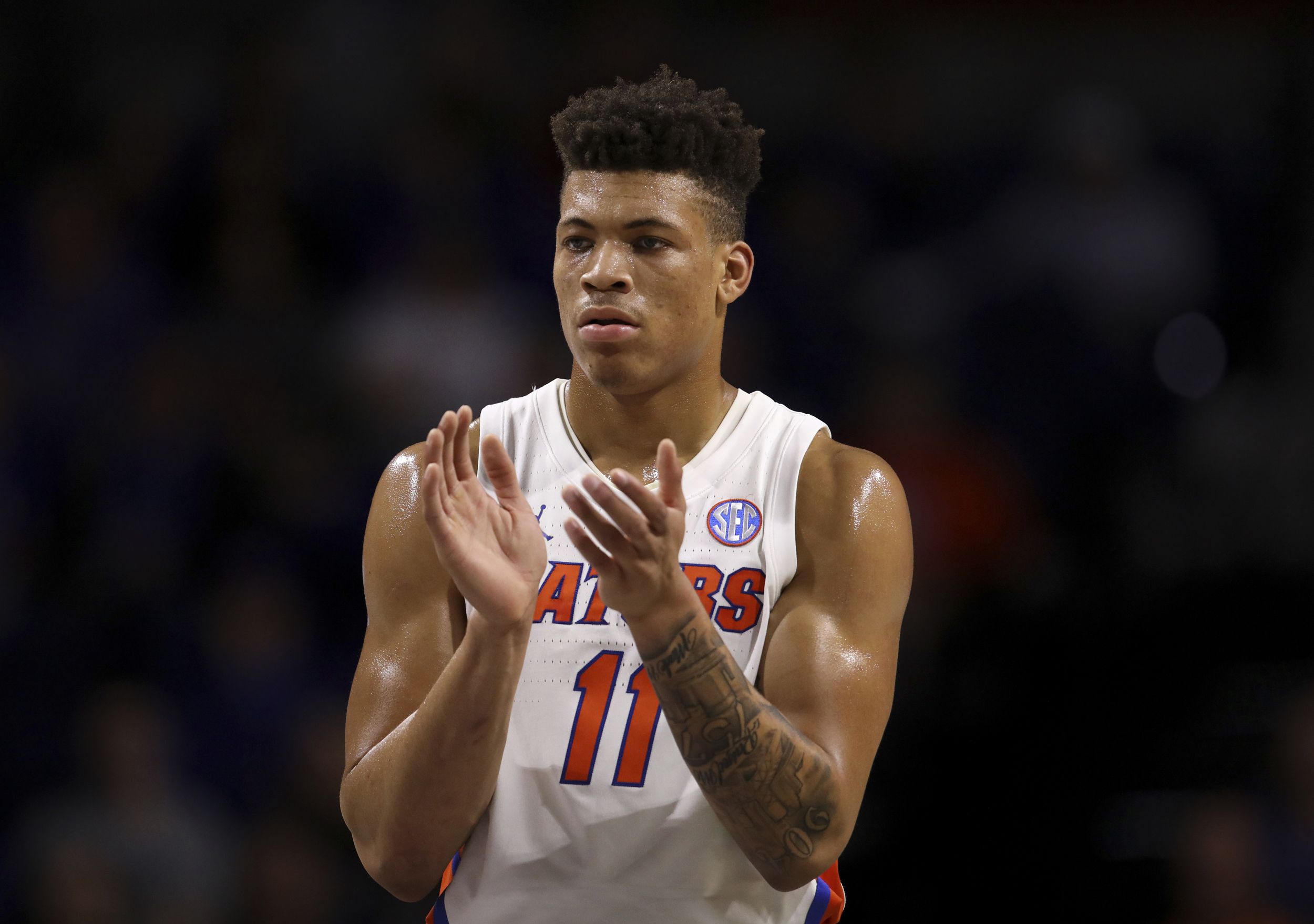 Florida forward Keyontae Johnson has been diagnosed with heart inflammation that may be related to an earlier COVID-19 infection.

Johnson collapsed on the court during a game on December 12 at Florida State University. Following the collapse, Johnson was unresponsive, and he was transferred from Tallahassee Memorial to UF Health in Gainesville. There, an MRI on his heart showed that Johnson was suffering from acute myocarditis.

Johnson is anticipated to be out for a minimum of three months; he will likely miss the remainder of the 2020-21 season. 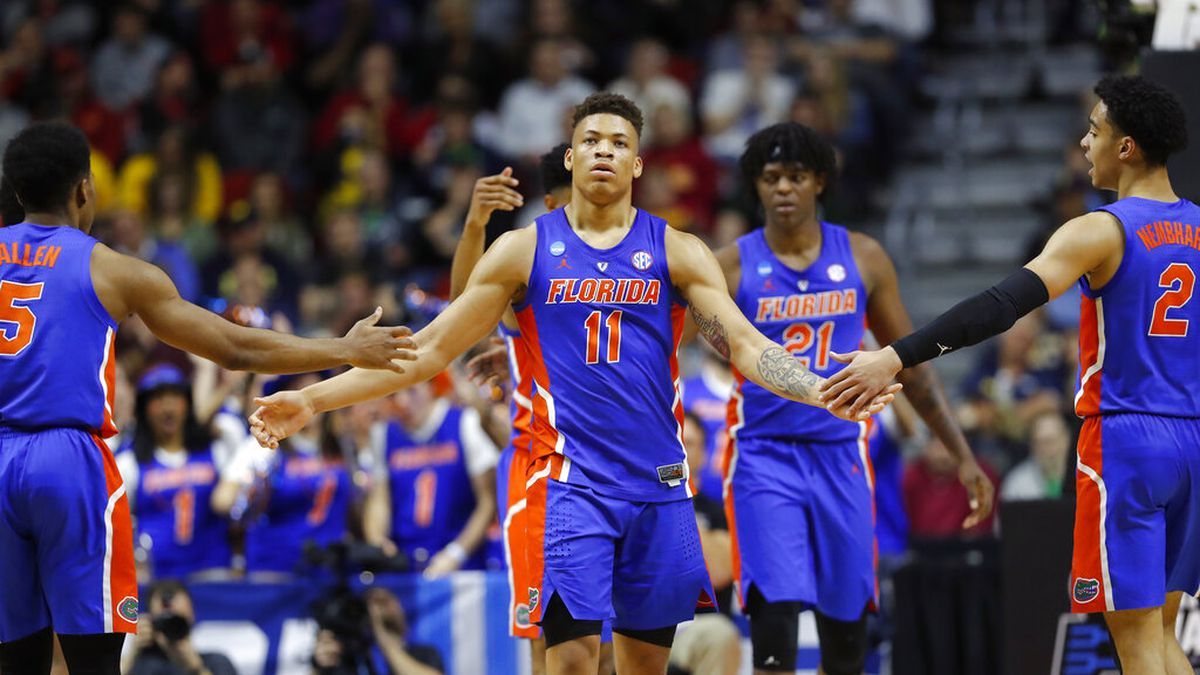 John was named the SEC's preseason player of the year. His parents, Nika and Marrecus Johnson, announced that their son would be released from the hospital in time to spend Christmas at home with them for the holidays.

"We continue to be amazed at the pace of his recovery," a statement from the Johnson family read. "Along with so many well wishes and prayers, we've understandably gotten questions about the cause and extent of Keyontae's illness. As much as everyone involved wants firm answers, the process to draw definitive conclusions continues, and we ask for patience as the medical professionals continue their work."