This week, when the Cleveland Browns headed to Minnesota to take on the Vikings, Browns head coach, Kevin Stefanski treated his team to a Minnesota favorite.

Stefanski got his coaching start with the Minnesota organization, and so he knew exactly what cuisine he wanted to share with his new team. 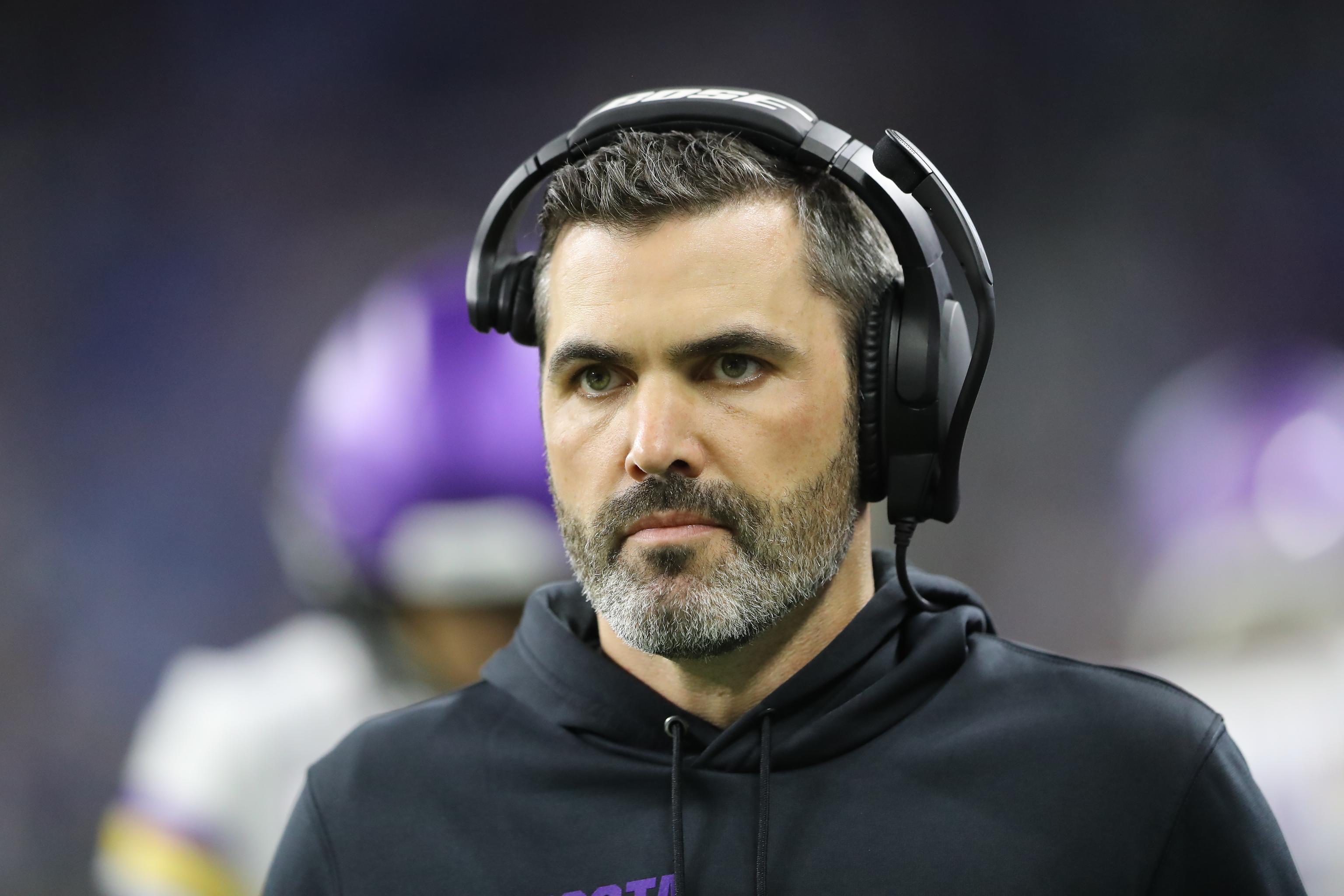 Stefanski revealed to Tom Pelissero that he got one of his favorite Minnesota spots, Revival Friend Chicken, to cater the team dinner.

Revival Fried Chicken serves a plethora of south-style foods with just about every menu item you'd expect at a fried chicken spot.

Back in Minnesota, #Browns coach Kevin Stefanski told me last night he didn’t even leave the hotel (standard in COVID times). But he did get one of his go-to spots, @RevivalFriedChx, to cater team dinner. He joked (?): “I need to work out basically, because I got after it.”

While Stefanski didn't reveal exactly what menu items were his personal favorite, it's safe to say that chicken and waffles or shrimp and grits might be a good guess.