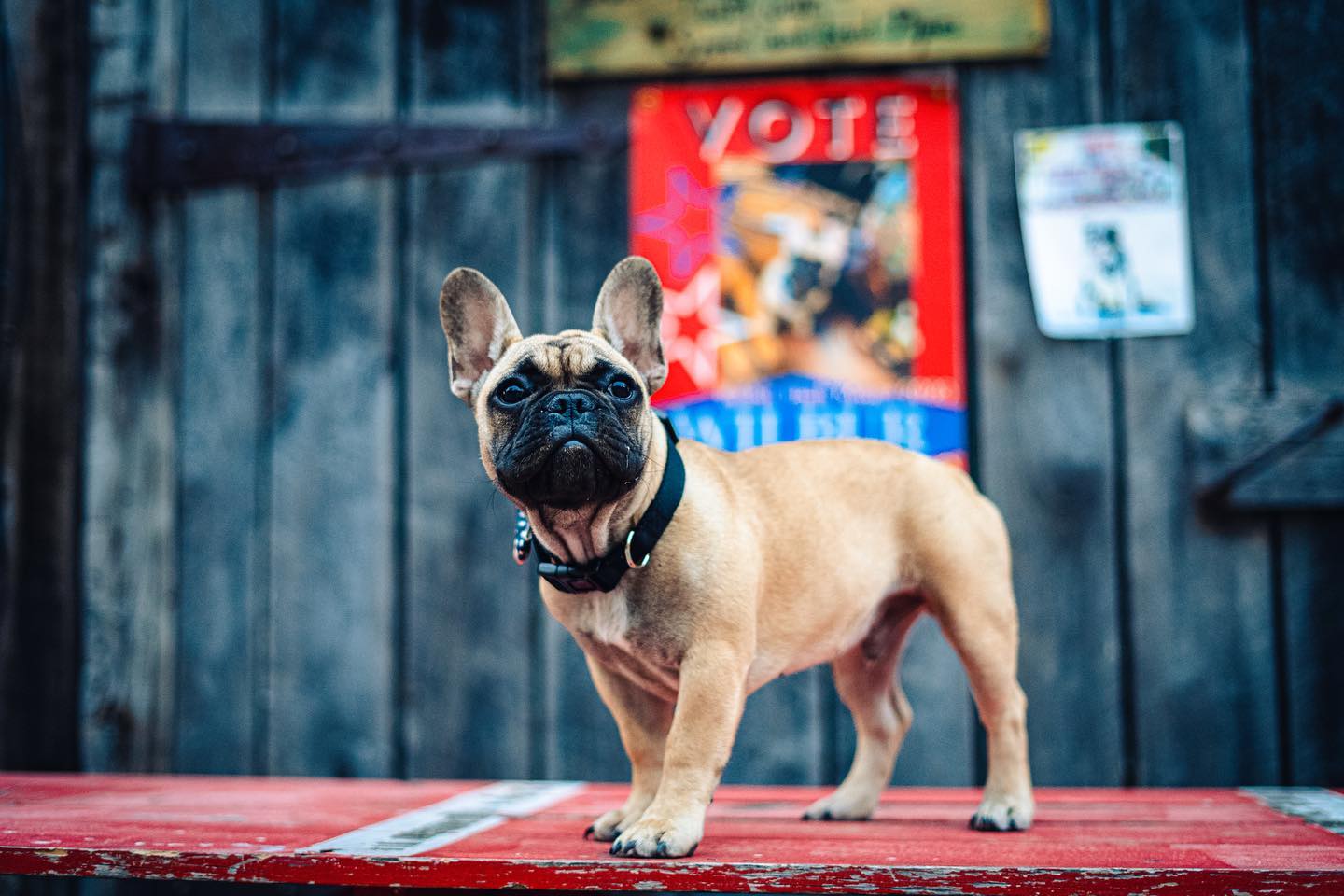 The Kentucky hamlet of Rabbit Hash officially has a new mayor—who happens to walk on four legs.

Wilbur is a six-month-old French bulldog, and now he's serving as the mayor of Rabbit Hash. "Rabbit Hash, Kentucky, has never had an actual person or human as a mayor," said Amy Noland, Wilbur's owner.

According to Noland, the tradition began sometime in the late 1990s.

"There was a man named Don Claire who thought it would be a great idea to elect some type of animal—not necessarily a canine—as mayor of the town, as a fundraising event for the historical society," she said. 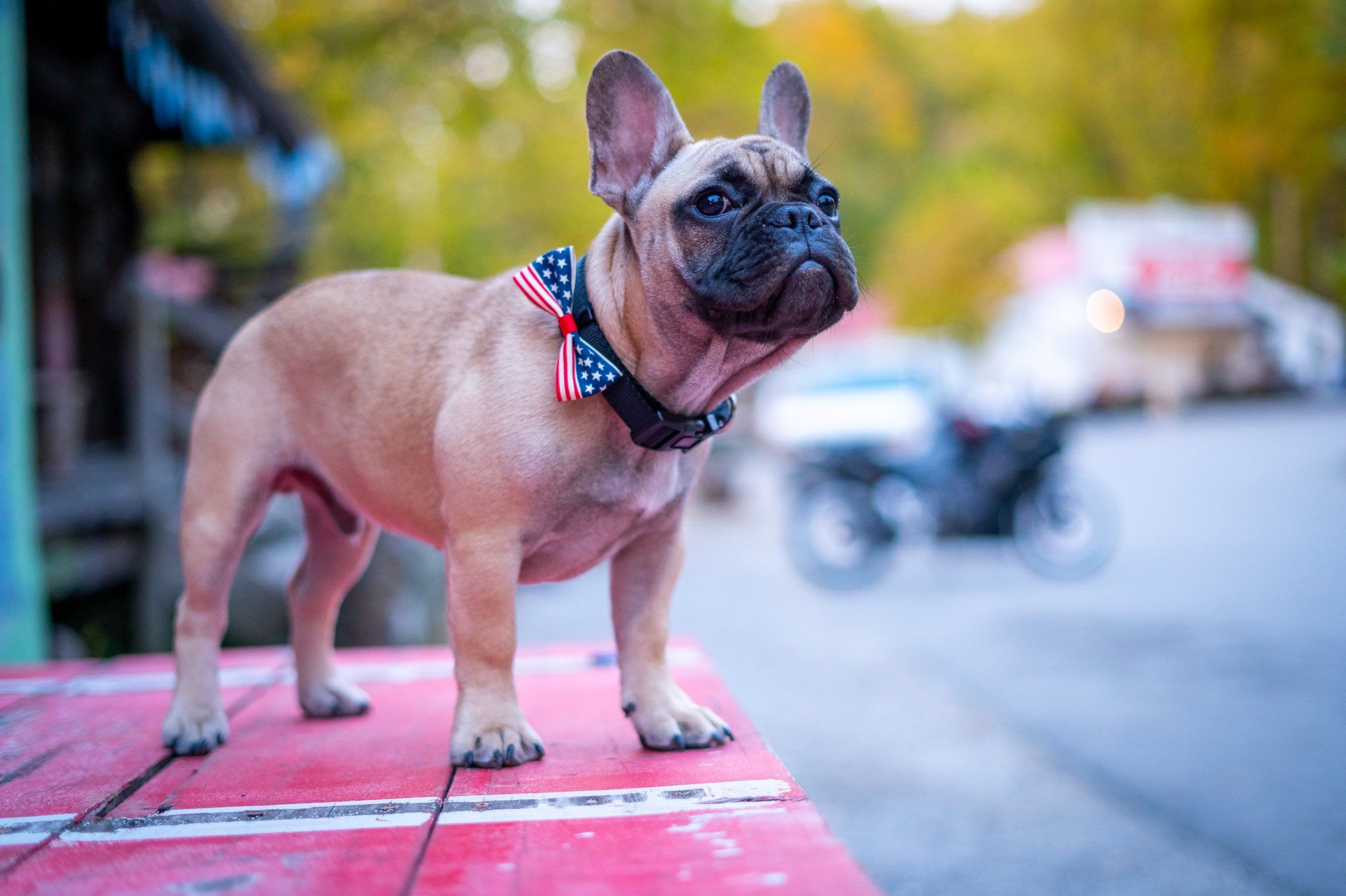 The town has a population of just under 500 people, and it is listed on the National Register of Historic Places due in part to its general store, which was built in 1831.

Rabbit Hash is home to many animal-lovers, Noland said. When she's not fostering cats and kittens, Noland brings rescue dogs to their new forever homes. She has two rescue dogs in addition to owning Wilbur, who she described as an "anomaly" because he is an American Kennel Club registered purebred dog.

Wilbur appears to be handling the stress of mayorship in stride. "He's done a lot of interviews locally, he's had a lot of pets, a lot of belly scratches, and a lot of ear rubs," Noland said.