Crazy Transformations of the Kardashian Cast

Keeping Up with the Kardashians has been on the air for a whopping 13 years. A lot has changed with the family since the start... There have been tons of break-ups, multiple new babies, and a plethora of different career changes. So, what's changed with each member? Where are they now? What do they look like? It's crazy what can change in 13 years! 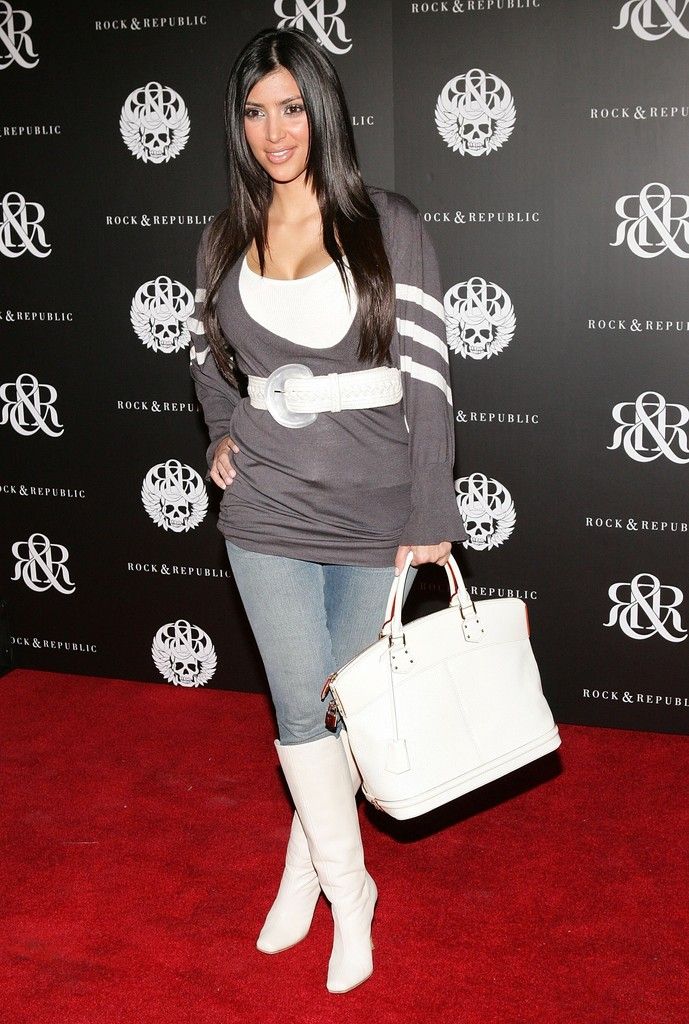 The fact that this was a red carpet look goes to show just how much times have changed... No one would be caught dead wearing white leather boots with light wash jeans even at the grocery store. Kim has really done some upgrading in terms of her closet... 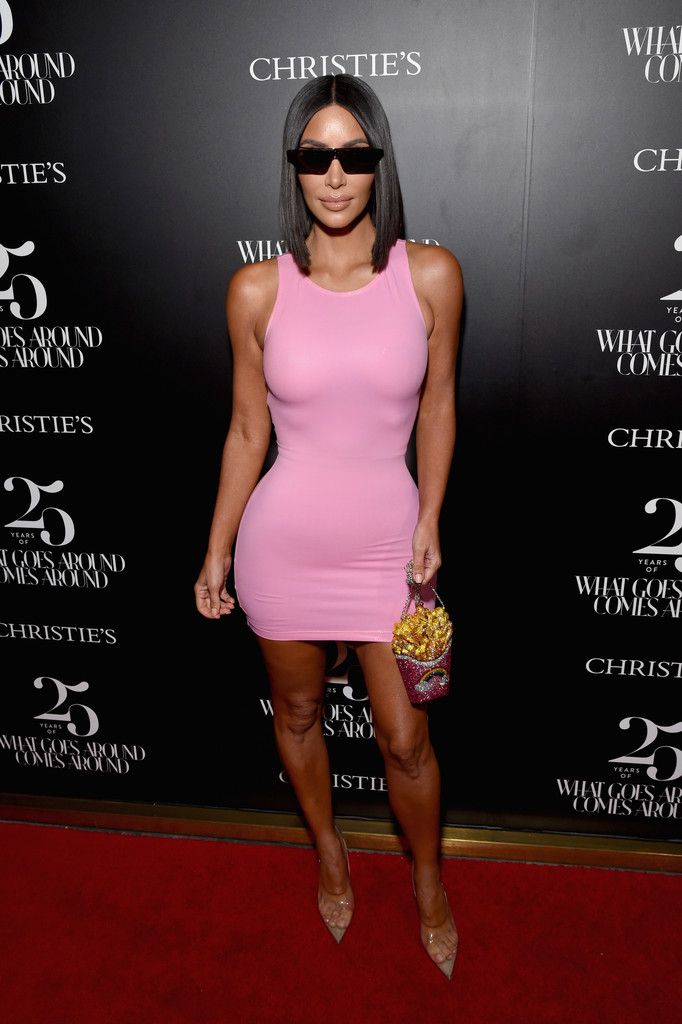 This is virtually the same setting just 12 years later. She's got a sharp haircut, a trendy body-con dress, and a weird little french fry bag. Kim Kardashian in 2006 would have never guessed this was her future in fashion. Kim says she does have Kanye to thank for her fashion upgrades, though.