Karamo Brown's Longest Relationship Is With His 16-Year-Old Dog, Logan 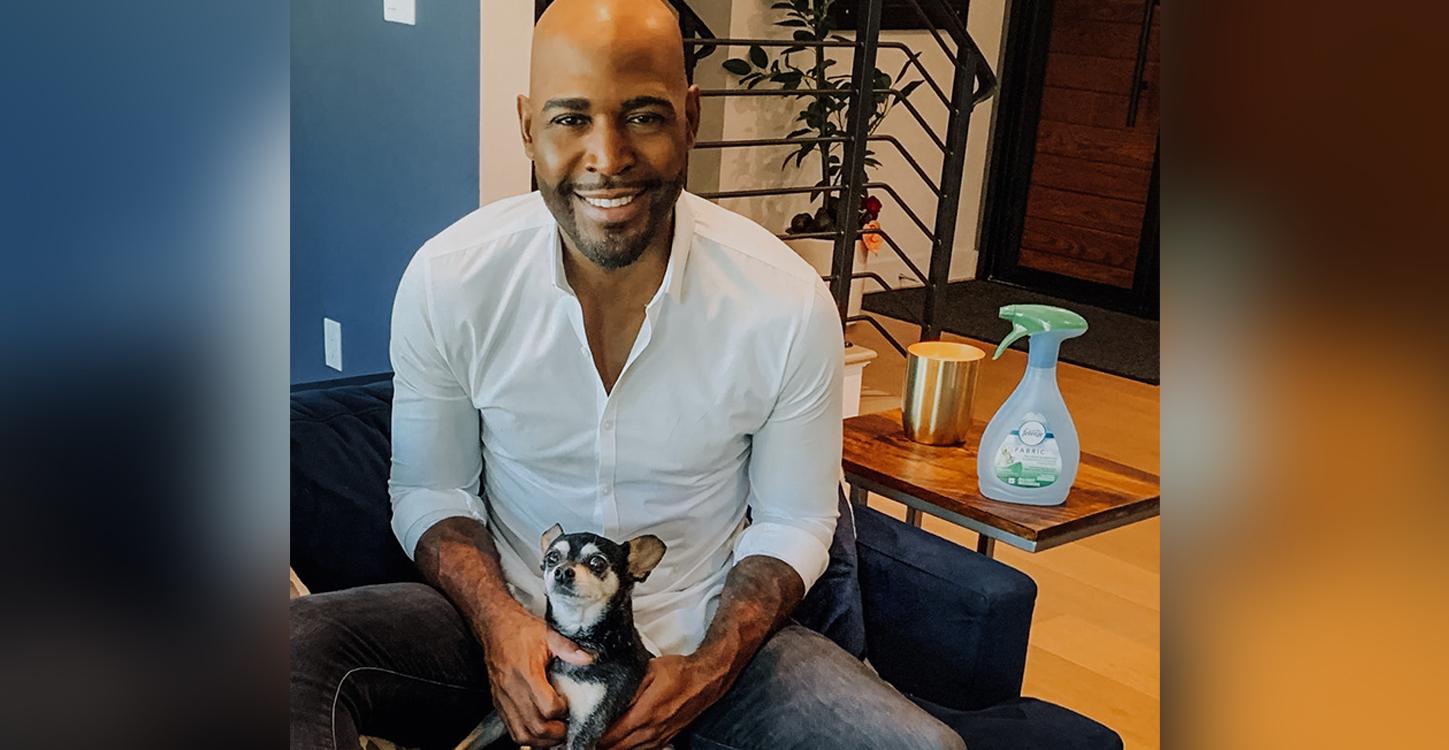 Karamo Brown's dog is the most special man in his life, by far.

The 39-year-old Queer Eye star partnered with Febreze to promote their Febreze Fabric Refresher for Adopt-A-Dog month, saying that his senior dog, Logan, changed his life for the better in every single way. 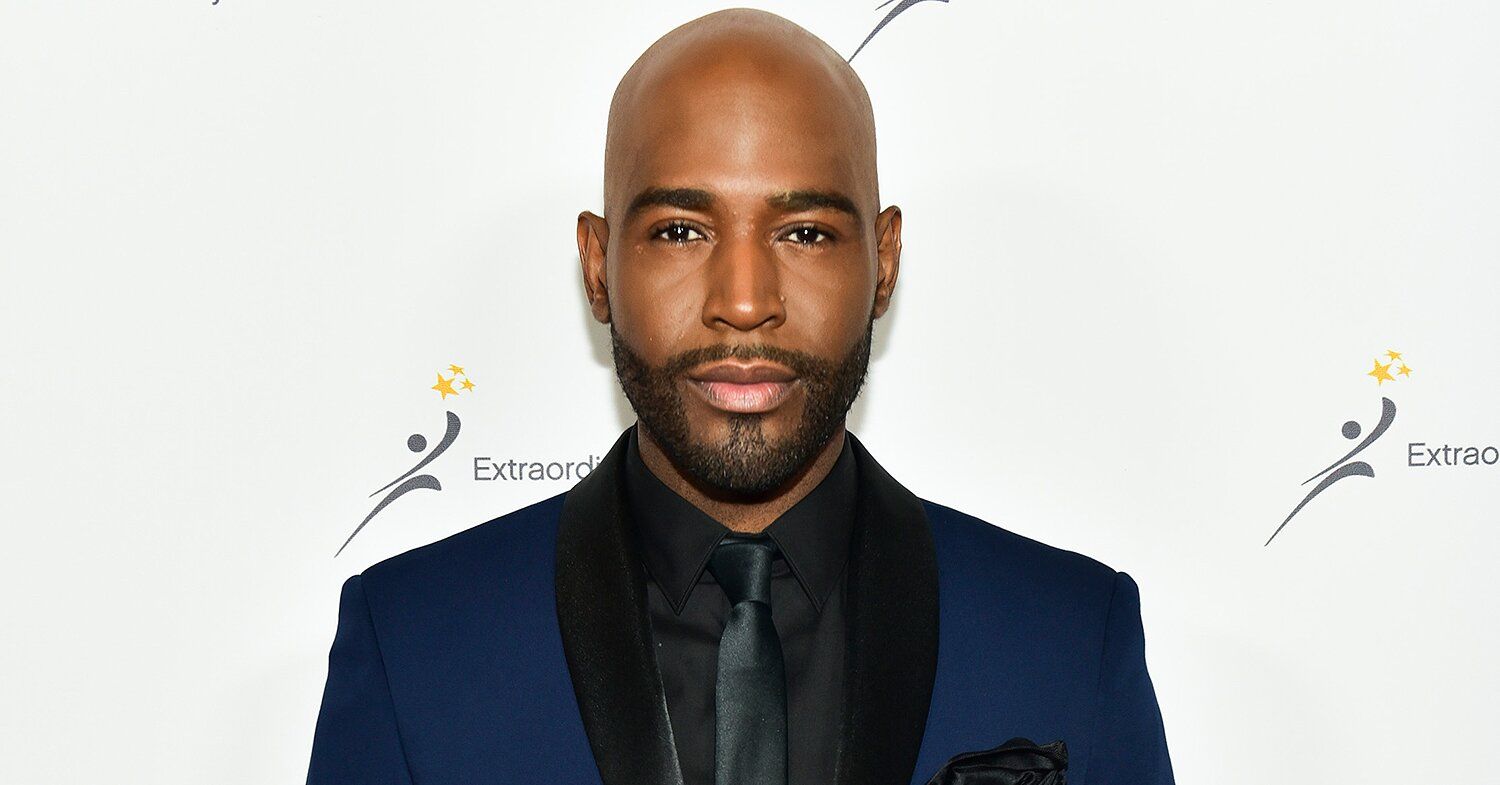 Brown's "little angel," a 16-year-old Miniature Pinscher-slash-Chihuahua mix, has been his best friend since the two united.

Logan Patrick Michael Brown, or Logan for short, was adopted by the star when he was just a puppy. Brown's other dog, Elizabeth Diane Warren Brown, is currently in the custody of his ex-fiance, Ian Jordan.

After all these years, Brown says that his bond with Logan is still unbreakable.

"He really uplifts my mental health and my emotional health. [He] has also given me more of an appreciation for senior dogs and supporting and having them."