You may recall the name Dennis Ruhnke from recent news, as the farmer who mailed a heartfelt letter along with an N95 mask to NY Governor Cuomo.

Well, it looks like good karma came back around for the 73-year-old because Ruhnke is now the proud recipient of a degree from Kansas State University.

The now-retired farmer attended KSU nearly 50 years ago but had to drop out, just two credits shy of a degree, after his father passed leaving Dennis to take over the family farm. 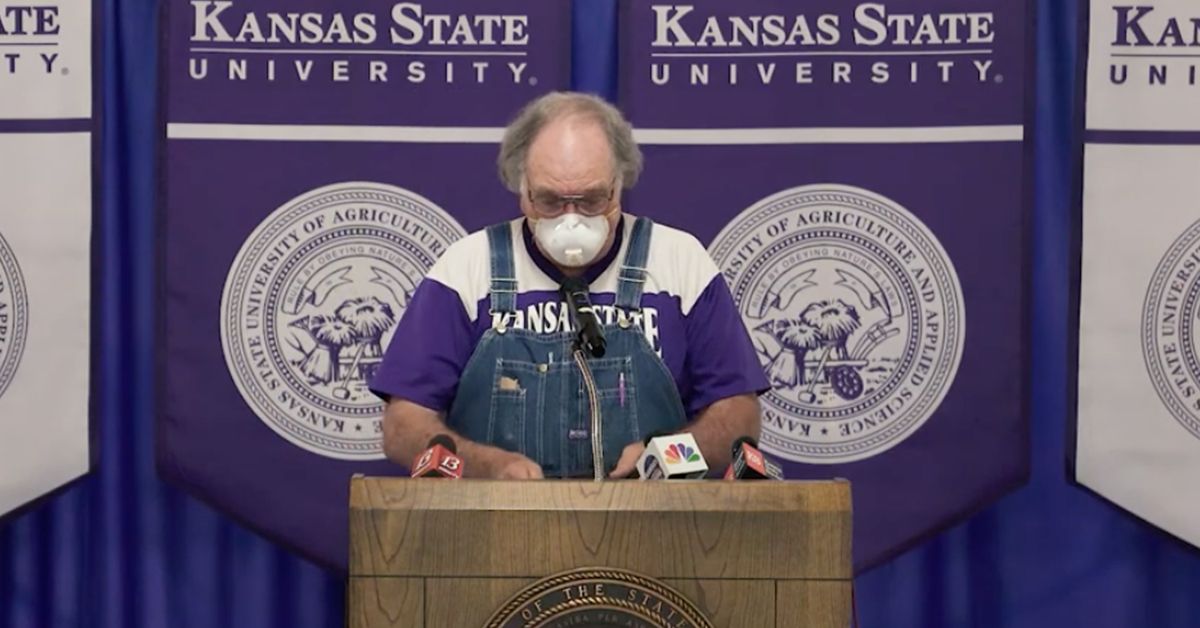 Dennis had actually considered going back to finish his degree nearly a decade ago, however, his credits were no longer recognized at the university, meaning he would have to start over again.

When Kansas Governor Laura Kelly and Kansas State University President Richard Myers caught wind of this unique situation, however, the university voted to award him his degree.

Myers, along with other university officials, reached the conclusion that Ruhnke’s lifelong experience in agribusiness more than compensated for his two missing credits and decided that he had indeed earned the diploma. 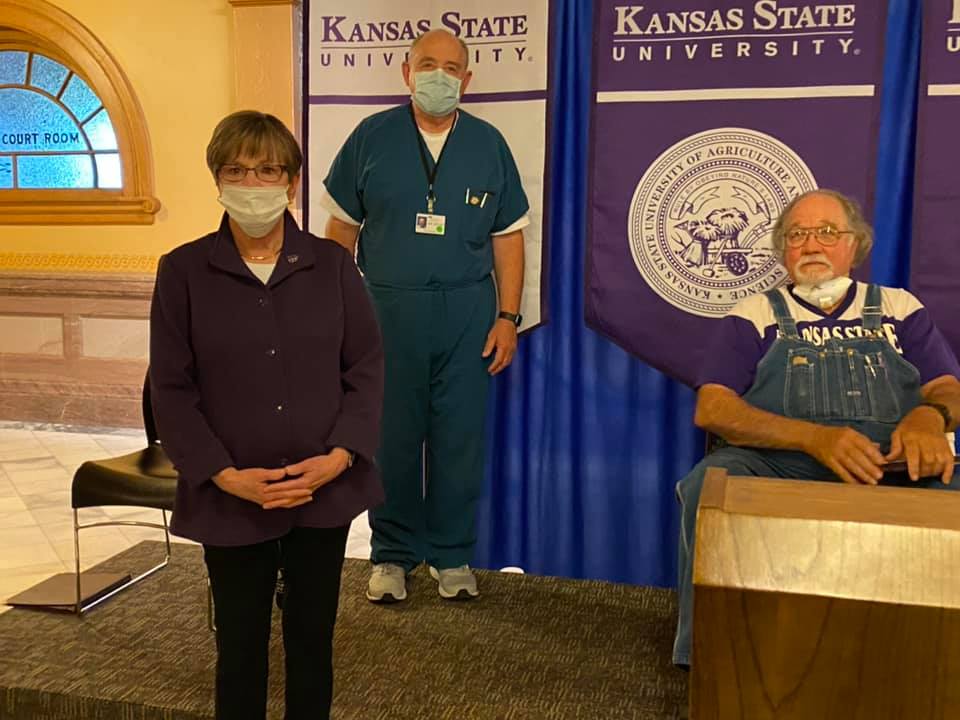 “Dennis is a Kansas agriculturist in every sense of the word, and today, we’re simply giving him the paperwork to make it official,” Kelly said.

In his speech, Ruhnke said, “It would not have happened had I not mailed in that one N95 mask to Gov. Cuomo for a first responder in March,” Ruhnke said. “I guess they call it karma. Many of those who have written to me and thanked me asked how they can help.”

“Just pay it forward as much as you can afford to do so,” he continued, “to honor all of those who have lost their lives to the COVID-19 virus, and also honor the first responders who, in some cases, have even lost their own lives in the line of duty— the ultimate sacrifice.”