In the opening round at Royal St. George's, Jordan Spieth was untouchable.

On the front 9, Spieth started with a bogey on the third hole, followed by four birdies in a row, scoring a 32. He pulled off two more birdies on the 15th and 16th and finished on top at 5 under. 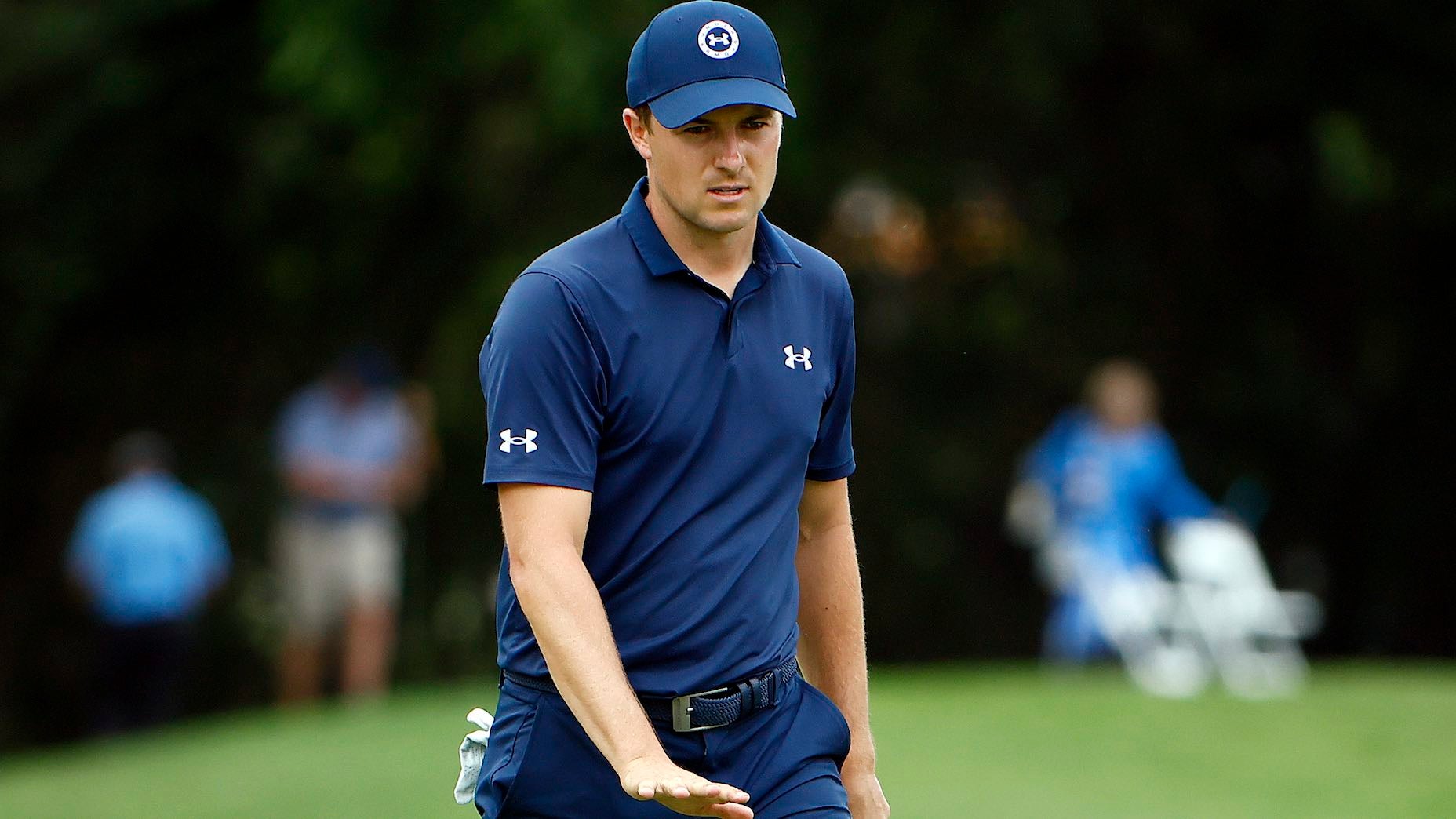 Spieth is now favorited to win the 149th Open Championship.

He is a big fan of links golf. "From the time I first came over here in 2007 or 2008, I've always loved links golf," Spieth told Golf Channel. "It has some similarities to growing up in Texas, playing in the wind, having to flight the ball, hit a lot of different shots. Then the imagination I've always like to have on and around the greens." 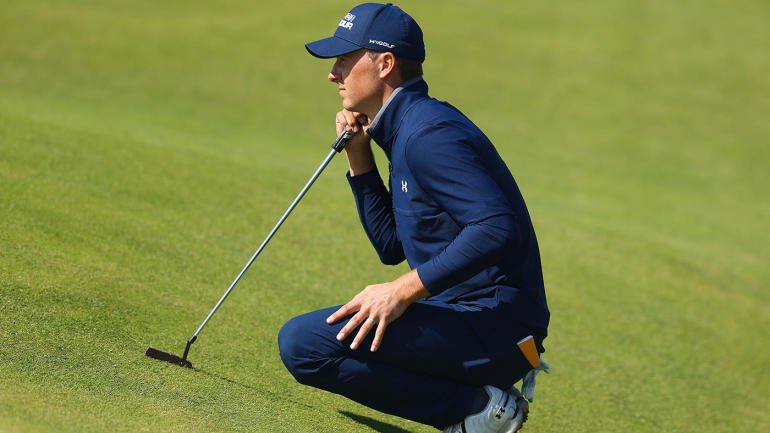 Spieth's last major championship win was at the Royal Birkdale in 2017. And so far this year, he's performing even better than he did that year.

There are still three more rounds to go, but Spieth is hungry.

"I like being in contention at major championships," he said. "It's fun. I've fortunately been there a lot. I've done a little bit of everything from that position. That's what we play for."